There are many media players available on the internet amongst them is the VLC player for Windows. The most surprising thing that people don’t know about the open source media player is its full form, which is Video LAN Client. The most downloaded video player developed by the VideoLAN is cross-platform software which is present on all the operating system including android, iOS etc.

VLC player can support multiple video and audio formats including .mp3 .flv .mp4 .3GP .mkv etc and maximum resolution of 8K. Besides having a simple interface the VLC media Player provides a bunch of options that is not made available in other software for example the Windows player does not support .srt files for displaying subtitles during the playing of the video. Other than these minute small features the other features that VLC media player are as follows: 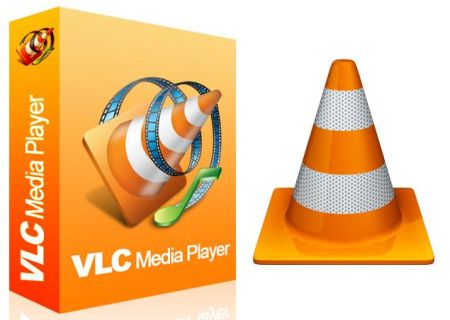 Firstly we are going to discuss about the audio option of the player. Which if I may quote the options are audio track, audio device and stereo mode. The first sub option which is the audio track option provides all the supported audio tracks options being installed by the video other than the different audio track there is also a disable option which is other than the mute button. The second sub option is the selection of the audio device which in simple words is to select the output speakers which the user may find better for ones use. The last sub option is the stereo option which allows you to decide which side of the speakers the person will be using.

Second menu option that is provided for the user is video option. The many of the sub menu options available are the full screen option, aspect ratio, zoom option. Other than the mentioned option the most useful options available are to take snapshots and to make the current screen as the desktop wallpaper, which yes is a very useful option for the people that do want to record a specific scene that he or she likes. We are also allowed to decide the video track if made available with file, for example a 3d and non 3d version of the same video may be available.

The most minimal used option is the tool menu available having the sub menu options like the filters and effects, track synchronization, media information etc. for the people who do not know what does media information sub option contains is the information about the video file that you are currently playing which is also known as the meta data of a file.

To sum it up I would like to say that VLC player is the best open source light weight media player that is available on the web. 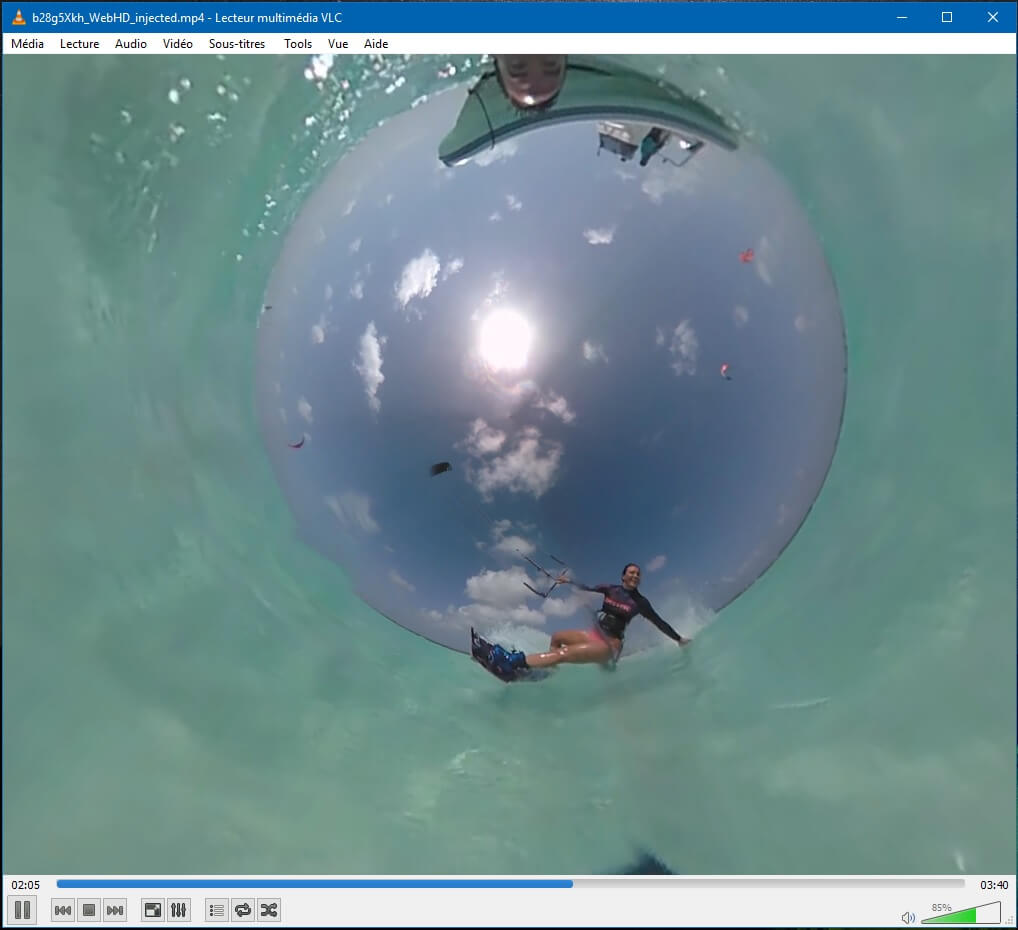 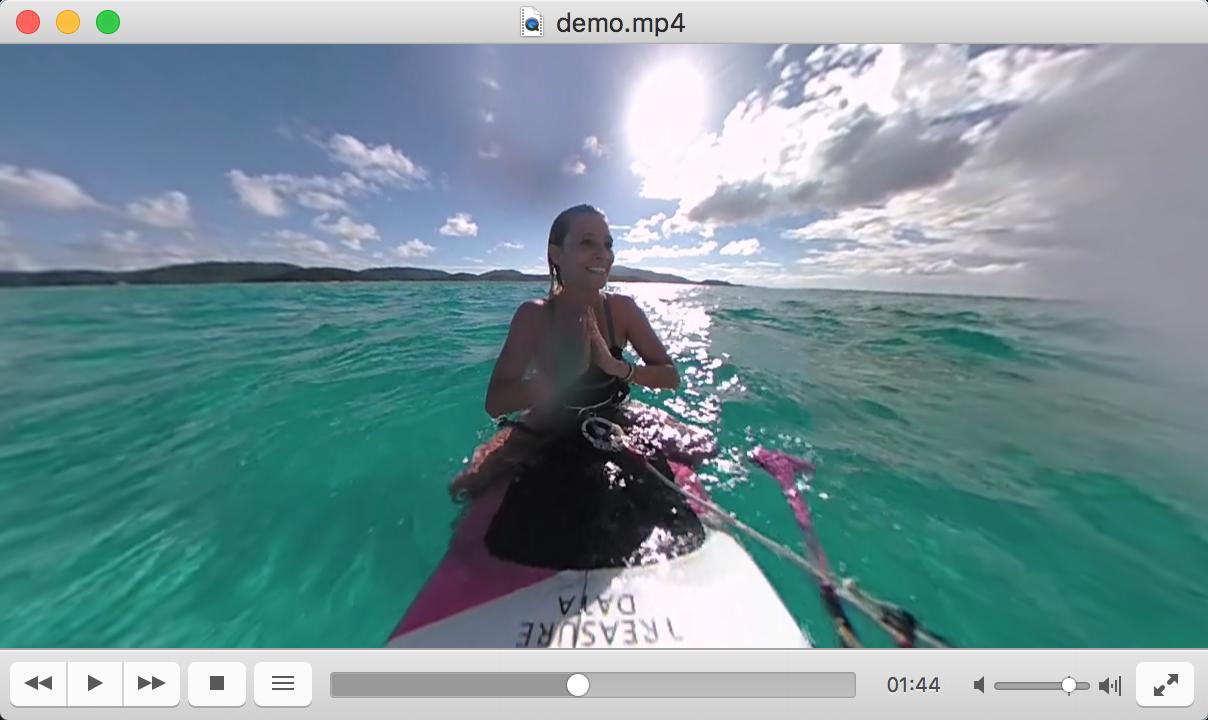 Please note that it’s not in stable channel yet, so you may see some hiccups while running these kind of videos in your systems and only 32Bit version is available now

In order to control the playing media you can use your mouse and keyboard. Features like Zoom, Little planet and Reverse little planet are also available in the exe, dmg package.