The Microsoft has been very innovative about the design and what people can do with the operating system, so they have been thinking about the perception of Casanova, who is a great artist.

How to Install New Fonts from Windows 10 Store For Free

Windows comes with a set of fonts or text styles, which is pre-installed but there are many fonts which are missing from the latest version. The company has added enough text sytles that can satisfy the people.

There are millions of websites on the Internet who promise you thousands of text style, but it is difficult to find a reliable source, which lets you download text styles without any compromises and interruption.

What do you need to know?

There are few things you need to know about installing the fonts.

1 – The support system of the fonts are limited to Win10 version. In simple words, if you are running a Windows 10 version below 1700 build version, then you won’t be able to use it.

2 – There are two ways to find out about it. 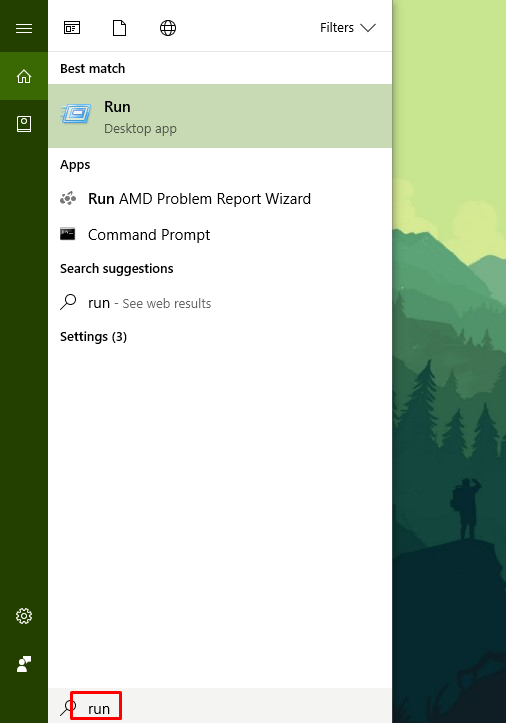 Now you have to type “Winver.exe” and hit on ok. 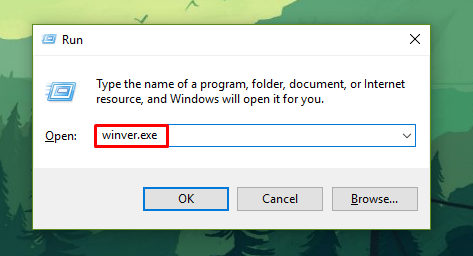 You will be able to check the build version of the Win10. As you can see that my build version is 1607, which is not compatible with the fonts. 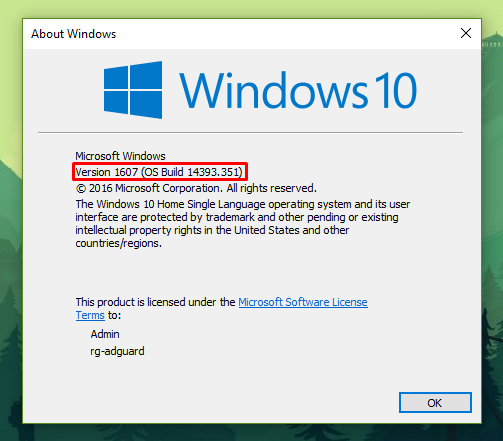 You will also have the option missing from the settings because the build version is not supported.

To download the fonts, you’ve got two trusted sources, and one of them is Microsoft Store and the second one if Google Fonts.

However, it does not mean you cannot Install the fonts on unsupported OS because you can install it via traditional way.

How to install Fonts?

Microsoft is offering these fonts under one condition that you have to join the Windows Insider program, which we will get into it later on.

Step 1: First, you have to go to Microsoft Store, if you get an error while accessing MS Store, then you have to enable the Windows update.

Step 2: Now enter the font name which you want to download. The one which I have selected I Verdana Font because I like it and I use it in Word as well. 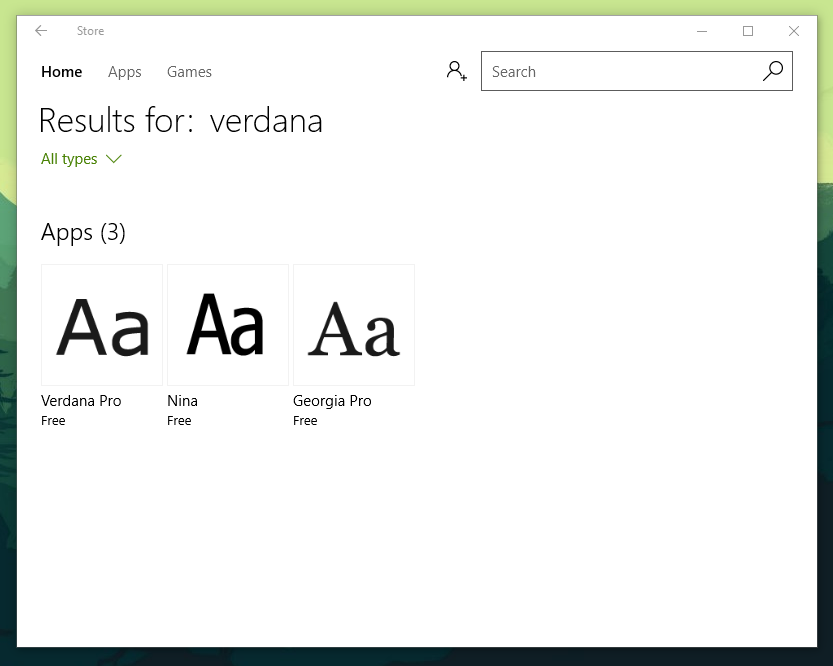 Step 3: Enter the “Verdana font” in the search bar, and the results will appear. There are three results appeared on the results, but we are going to select Verdana. 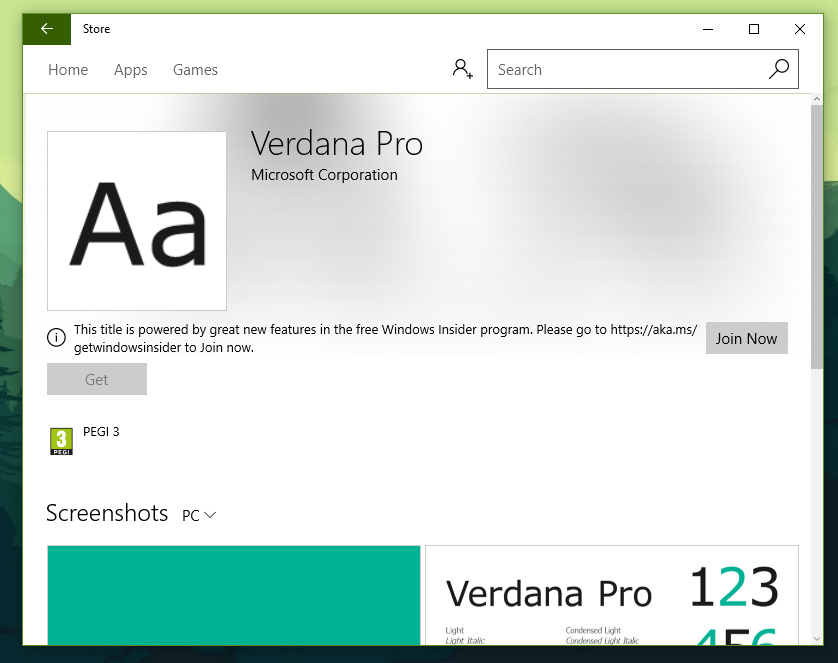 Step 4: As you can see down it, you have to be part of the insider program. You can join the Insider program for free of charge, and you will be able to access all Windows future features in advance. 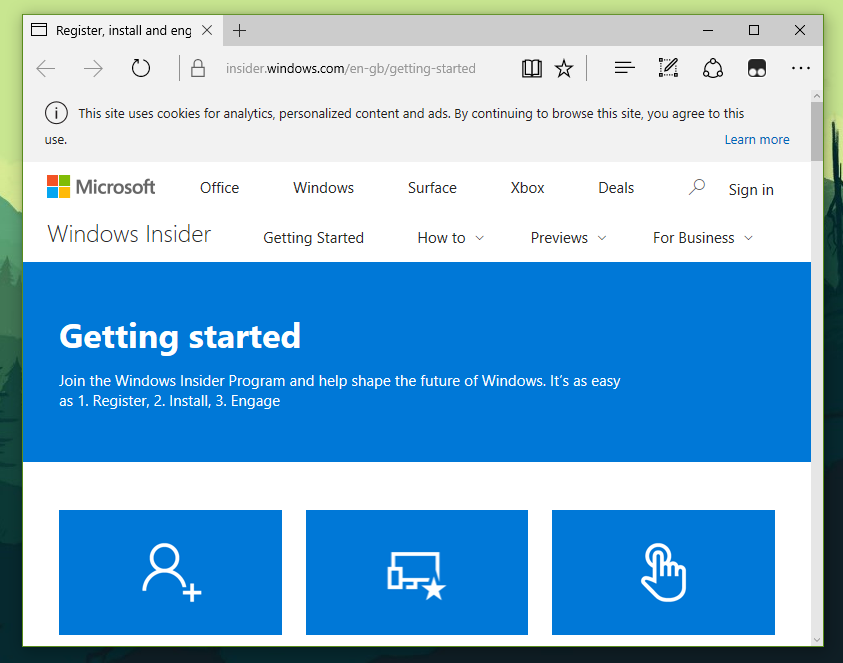 Step 5: Once you have downloaded the fonts from an official store or any third-party store, you will be able to install it directly. Now you have to head straight to the downloaded file and right-click the mouse. You can see the Install feature in the option.

Step 6: The font will be installed automatically, and you don’t need to worry about the Windows 10 UI because you can install it traditionally.

Open control panel from the search bar and go to Appearance & personalisation. 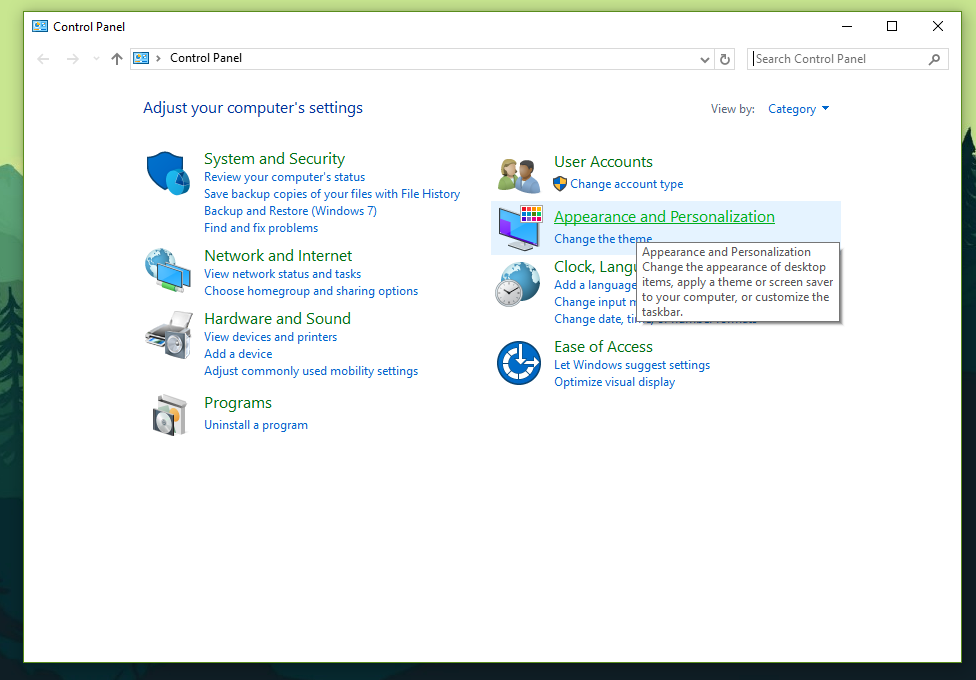 The last option is “Font” click on it directly.

Now you can see the tab. 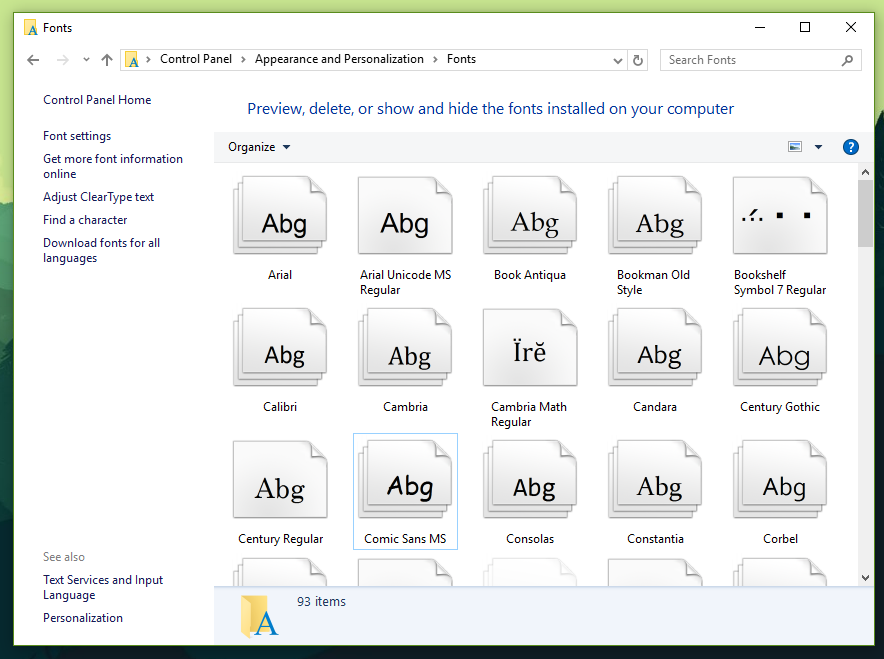 Scroll down until you find the font you have installed on your Windows10 PC. 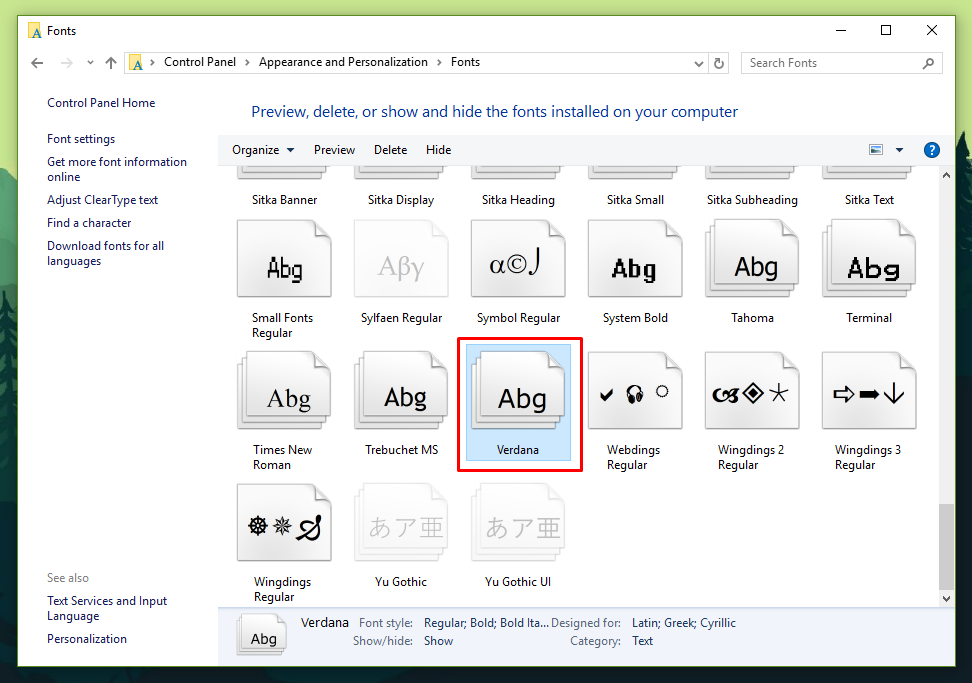 There are many sources to get fonts for your Windows for free of cost because Google fonts and Microsoft fonts are benefiting for themselves in someway. Let us know what do you think about it in the comment section below.