The entertainment shows and movies is an essential part of our life, and it gives us space and relaxation that we need to face the next day. We should not compromise when it comes to watching a movie or video to entertain ourselves. The latest technology has enabled to watch the films and videos in better quality.

The televisions at our homes are getting bigger, and the resolution of the movies are not up to the mark, so the latest resolution for the more prominent screens is 4K, which is the highest resolution available in the market. There is no doubt that the 4K file sizes are bigger but the clarity in the 4K resolution is magnificent.

The smarter screens manufactured by the reputed companies are adding the hardware into the television sets but what about the Windows PC? There aren’t many players around which are capable enough to play the 4k videos or movies. The most significant downside is the hardware requirements for the Windows PC.

Among many 4K or UHD video players, we have shortlisted some of the favorite and innovative ones in this list. You can download them right now and watch your favorite movie in it.

VLC is an open-source media player, which has hundreds of developers have contributed to making it where it is standing right now. The minds behind it are the ones who made it possible. Not many people know about it, but the VLC is the first to add 4K video capabilities to the Windows video players category. 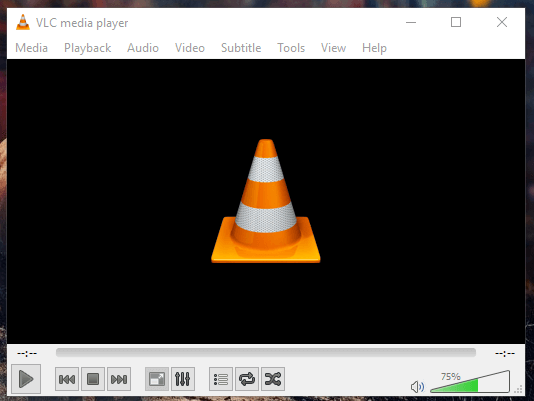 There is no doubt that the VLC stands out of the crowd. No wonder we all love VLC and the developers who have contributed to the player.

You can play any 4K video of any size without having any glitches or buffer. That’s not all, you can even stream a 4K video online, which is why the VLC is standing on the top.

Do you remember the player which we use to have it in the Nokia 6600 smartphones? DIVX player has become one of the most prominent media player vendors, who were able to manage to make it 4k compatible. You can call them the second company to introduce the 4k playback capabilities.

DIVX has been making more changes to their software by adding HEVC playback including 4k ultra HD capabilities.

Media player classic is also known as the MPC – HC, which happens to be a famous media player that has been around for a very long time in the market. The company aims to provide support to the newest version of Windows to the oldest versions. 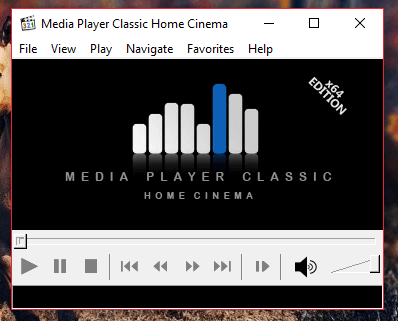 The reasons why you should go for it because the interface is simple, highly customizable, it is the lightest, and the fastest 4k video media player on the list.

The most underrated media player and underestimated media player area KMPlayer. We don’t understand why many people in Asian countries are not using the KMPlayer? Because the competition between the VLC and KMPlayer is high. The VLC is coming up with the solutions earlier or else, KMPlayer stands out of the crowd.

KMPlayer developer team is brilliant, and they have added features and functions to an absolute limit. The program is not substantial, and it has all major elements, which are essential in the coming year.

The underrated media player deserve some attention from the competition. Download now [ http://www.kmplayer.com/features/features ]

We know that we have not added some of the popular media players in the list because of the following reasons.

The above four are the ones with better reuptation and have the ability to give the users what they want. Let us know what do you think about the media players in the comment section.