What’s a business without an app today, right? In an ocean of apps, it’s essential to have one that will be flawlessly developed and highly useful for your clients. Every company that understands how valuable being present on all marketing channels is will have one created for its customers.

The predictions say that 258.2 billion additional downloads will happen in 2022. That’s around 33 apps per person globally. These numbers show that no one should be comfortable enough to ignore the app market and run a business without one.

Android is the best platform for apps, without question. In the following, we will explain why your business needs an Android-based app and why you need to hire an Android app developer immediately. Follow up and see more on this subject. 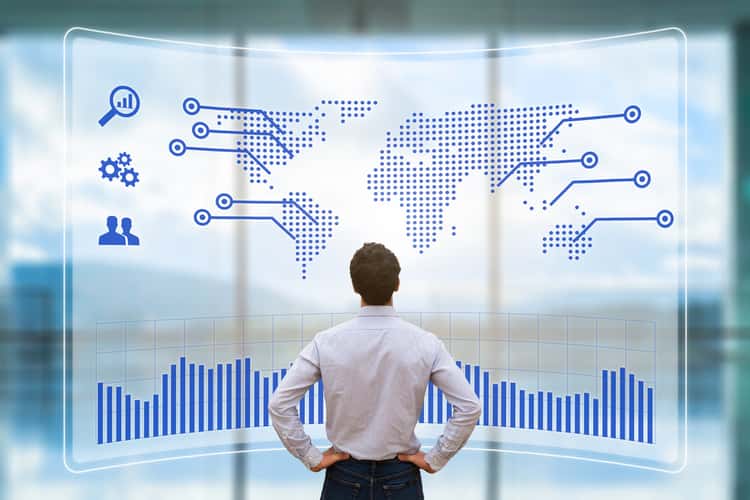 The two main competitors in the mobile device market are Android and iOS. The first one has way more users and way more app downloads. As a business, you want your product to reach a wider audience, which makes it normal to focus on Android solutions primarily.

As of the beginning of 2021, there were 3.48 million Android apps and around 2.5 billion Android device users. You’re getting access to billions of potential customers. That explains why it’s essential to focus more on developing an Android business app.

Unlike Apple’s iOS, which is mainly used in the Northern American continent, Android is widely accepted worldwide. If you’re running a business that has the potential to be accepted and used globally, then you should consider Android as your first and maybe even only choice.

For comparison, iOS is being used by a billion people, which is 75% less than Android. When you realize that developing an iOS app is way more complex and more expensive, you come to the conclusion that this should be your main choice.

3. There are more android developers

When you’re thinking about creating an app for your business, you will need to hire developers to get the job done. There are millions of developers across the globe. Some are good, and others not so much, so you’ll need to find those who are truly amazing.

Quantity brings quality, so you can rest assured that there are so many Android developers to choose from. The best deal is to find an excellent Android application development company and let them handle everything. You should just explain what you’re looking for and what your expectations are. The rest is their job.

ROI stands for Return of Investment, and with Android, you’ll get a higher ROI than anything else out there. The cost-effectiveness of an Android app is unmatched, which makes companies invest reasonable amounts and get tons of positive feedback.

When you spend just a little to develop the application, and you make it easily reachable for your clients, then see these clients find it highly useful; it means that you’ve built an excellent product. A successful app created affordably makes your clients happy, which means you’re getting a high ROI.

5. Integration with other software is simpler on Android

Since its beginning, Apple has been known as a company that isn’t compatible with most external devices. It has remained this way more or less until today. On the other hand, Android is widely accepted because it is easily integrated with nearly anything out there.

When you build an Android application, you can expect it to be used by all types of machines, software, and platforms. It will be easily reached by clients who are using something else too, so the market broadens even more by accepting the fact that your app can be integrated easily.

With everything above, it’s clear why choosing an Android development company is the next best step for driving your business forward. A wider public, much better integration, more affordable, and an abundance of choices when choosing the right developers are just a piece of the things that will make you go with Android over anything else. After all, with billions of people choosing it, you will surely not go wrong.