iOS 15 is the latest offering from Apple, and they have supported older devices launched in 2016. Thousands have faced problems while installing iOS 15, and it does happen due to few reasons. There are numerous ways to troubleshoot “iPhone stuck on preparing update”, and I have listed few viable solutions. Forgot to buy a new iPhone because iOS software update errors are common, and you can resolve them without complications.

What does preparing update mean?

Sometimes your iPhone unable to check for update or is stuck on preparing updates, there are several contributing reasons why iPhone stopped updating the software and reached a non-responsive state. We will identify the culprit in the iOS software update error and resolve it at once. iOS device requires a minimum 90% battery charge to finish the update.

iPhone batteries do lose some life after two years of usage, so the health will be less than 80% or 70%. Kindly, connect the charging cable to the iPhone/iPad, while updating the software. Meanwhile, I have listed viable solutions to resolve iPhone stuck on preparing updates.

How to Fix iPhone Stuck on Preparing Update iOS 15?

I have suggested several solutions below, and make sure to go through them one-by-one. Do not jump from first to last because I have crafted them accordingly to tackle multiple iOS software update problems.

I have suggested several solutions below, and make sure to go through them one-by-one. Do not jump from first to last because I have crafted them accordingly to tackle multiple iOS software update problems.

Your iPhone and iPad require force restart, which will dump the iOS 15 package. A normal reboot should be enough, but it is stuck at the Apple logo, or iPhone won’t turn on, so that leaves us with force restart. We have covered force reboot instructions for devices with the Home button, touch Home button, and newer editions.

Press and hold the Home button and sleep/wake button till the Apple logo appears on the screen and restarts the device.

Press and hold volume down and sleep/wake button till the Apple logo appears on the screen and restarts the device.

It’s a little tricky in iPhone X or later devices since the Home button is completely removed from the smartphone.

Read the instruction twice or thrice to understand how it works and how to force restart perfectly in the first go.

Long press the Side button until the Apple logo shows up on the screen and prompts restart.

That’s it, you have successfully learned to reboot the iOS device.

I had iPhones stuck on the Apple logo loop and couldn’t return to normal state. You can give a third-party tool a try and bring it back to life using Tenorshare ReiBoot.

Note: Make sure to install iTunes in Windows because it bundles Apple drivers in it.

Step 2: Choose “Standard Repair” or “Deep Repair” depending on the situation. 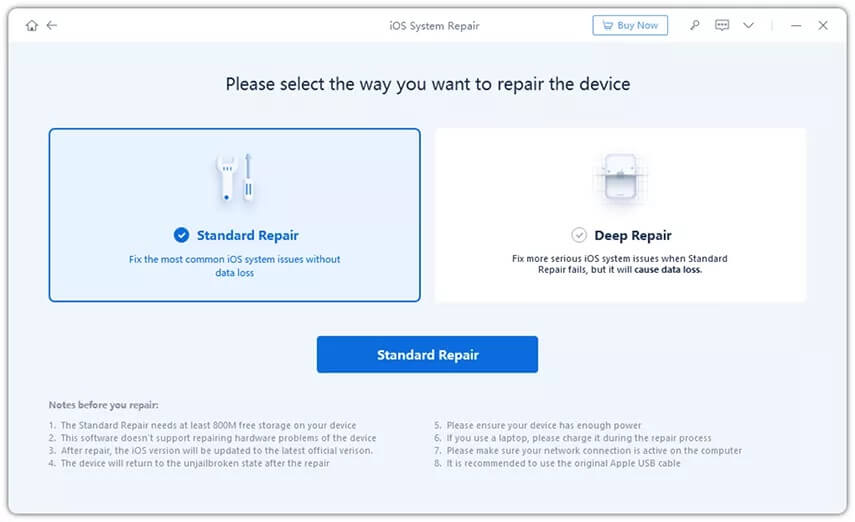 Click on the “Standard or Deep Repair” button to begin the process.

Step 3: Download a firmware package. The software will automatically detect the iOS version of the device and provide a suitable file that can be downloaded right away. 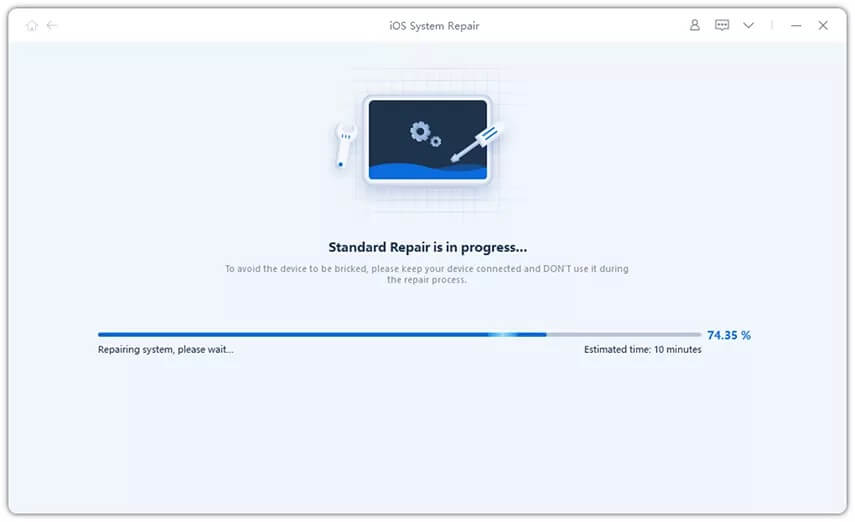 The repair duration takes less than ten minutes, so do not rush into things and be patient. 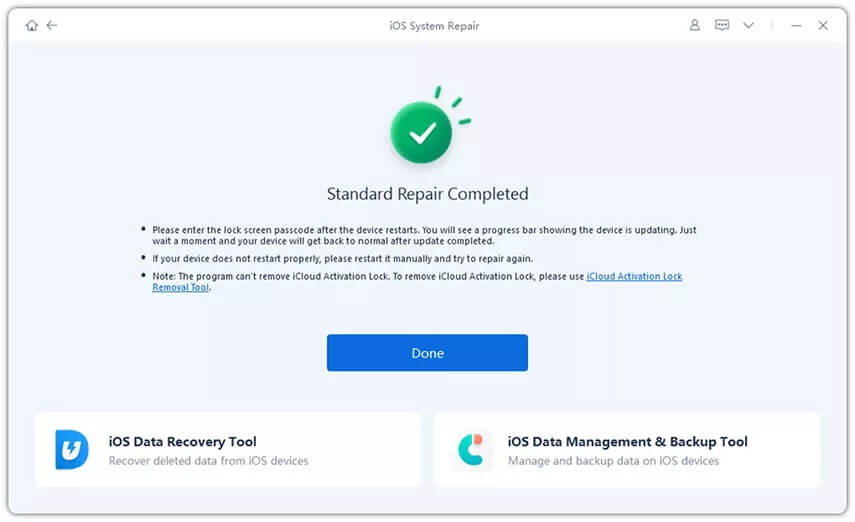 Detach iPhone from PC and check for abnormalities to confirm the software repair succession.

iOS software packages are somewhere between 2 GB to 6 GB and require a stable internet connection. 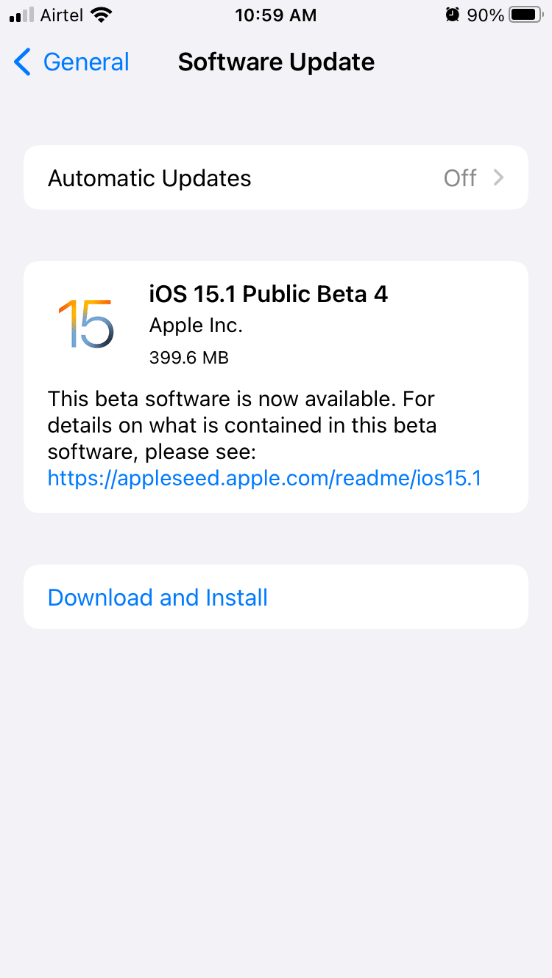 iOS 15 is pushing newer patches and security updates to ensure stability, maximum performance, and support. An unstable network can cause the update to stop in-between, so connect to a stable Wi-Fi network. Most 4G and 5G networks try to limit the bandwidth to preserve the data, and you don’t want such a network to time out the iOS update.

Tenorshare Reiboot is an excellent tool to repair an iPhone or iPad that is stuck on preparing the update. You can update the iPhone to iOS 15 but make sure to charge the device to 99% and create a backup to avoid data loss. You should approach Apple Service Center if nothing can solve the iOS update error.