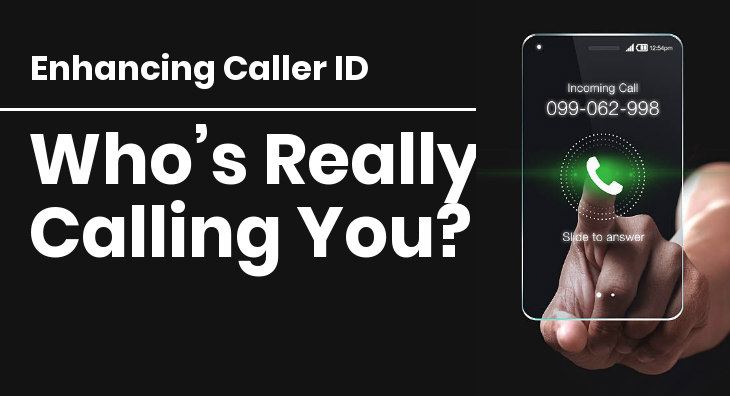 We’ve all been there; the receiver of the dreaded unwanted phone call or a text from annoying telemarketers or clever scam artists. If you have a phone then you will receive a phone call from an unknown caller some time or another. The solution is quite simple; don’t answer the phone from an unknown caller. Why bother picking up the phone in the first place if you don’t know who’s on the other end of the line? 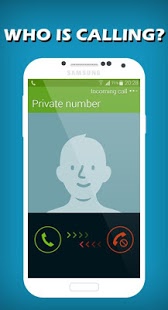 As the old saying goes; “curious minds want to know”. If this applies to you, there are apps and platforms you can download onto your android phones in which the caller can be revealed.

While most of these unwanted phone calls are most likely telemarketers; there’s’ also a chance someone may be spying on you. Technology has opened doors for intruders who will stop at nothing to try and contact you.

Perhaps things didn’t end so well with your ex, or you’ve become the victim of obsession from someone who found your number on a social media site such as Facebook. There are many apps you can download onto your phone that will secure your privacy. Other apps can help you locate the culprit who is blowing up your phone. But first, let’s begin with protecting your privacy.

We like Super Applock. Why? You can download from Google Play Store in seconds, and it’s free. This app is quite simple; after downloading all you do is indicate the applications you want to protect and choose a username and password. If you’ve decided to download the WhatsApp app from Google Play (a free texting and android phone service), the app will indicate when a number is trying to access your WhatsApp conversations. And…it gets better. If an individual attempts to access your number three times by entering wrong name and password, the app will take a picture and you’ll be able to see who is playing eye spy.

Apps For Smartphones That Reveal Who’s Calling You…

TrueCaller: Available both for Android and for iOS, as well as for BlackBerry OS and Windows Phone. TrueCaller was created by the Swedish company True Software Scandinavia AB. With a database of more than 85 million global users, after recognizing millions of previously identified telephone numbers; this app allows you to block any unwanted phone calls.

Contactive: We like Contactive, a free application created by the Spanish Iñaki Berenguer, who founded the startup Klink in 2013. Disclosing more than 600 million numbers, it can identify hidden numbers by automating and speeding up a search that normally would take a user much longer to find. In a matter of seconds, Contactive does the search for you.

TelTech: Created by TelTech, TrapCall is available both for Android and for iOS, the application developed by TelTech, a company from New Jersey. You can download the app for free, but to enjoy the full benefit of caller ID you must pay five dollars a month. How it works is when you receive a call from an unknown number, it is rejected by pressing the lock button twice and the application promptly sends you a text message with the number of the called telephone and let you know if that number is linked to any address. Another perk is It offers a blacklist for unwanted numbers. 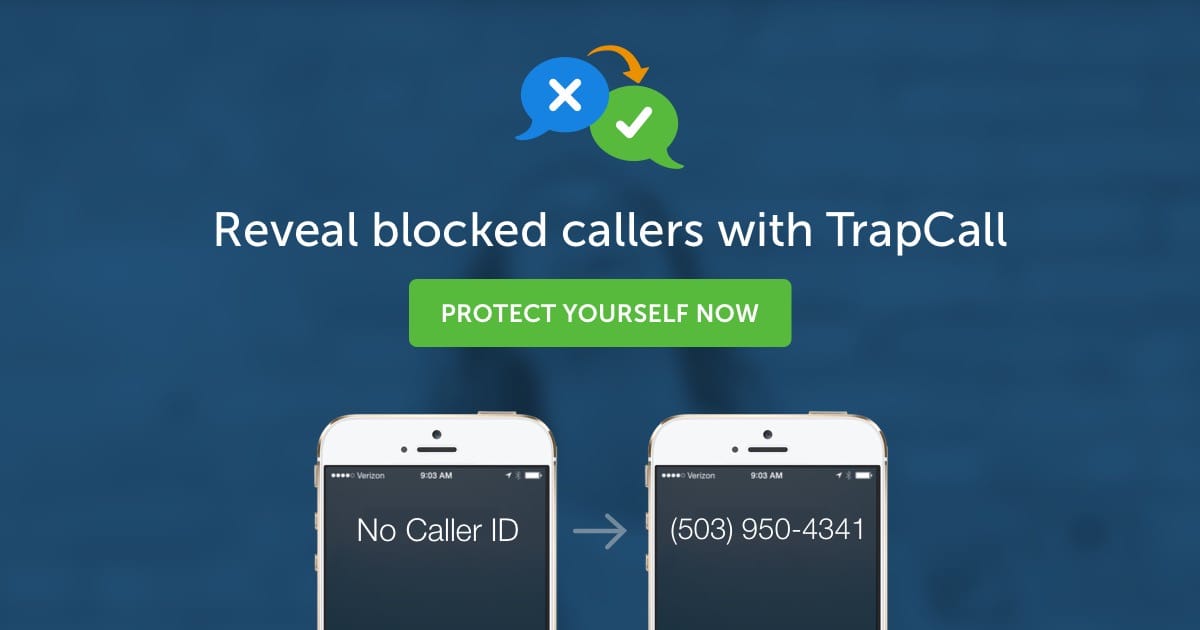 Whos Calling: This is an app for Android phones, even though there is also a version called “Whos Calling Me” that works for iOS devices. This app is much like Truecaller but offers the data of WhatsApp numbers that you don’t have added to your contacts.

Whoscall: This app has an online number search engine in addition to an Android, iOS and Windows Phone version that reveals the identity of the caller. Another perk is that it offers instant public information through its database with more than 700 million numbers.

Private Number Identifier: Private Number Identifier is a new application from App-Geek Co. that will help you to block all private calls and unwanted SMS, identify unknown and private calls, and disable the private number. This app protects your personal data from unauthorized users and also in the event that you should lose your phone or it is stolen. With this app, you can see ” check private number call ” and full name of the caller. This is a great app for identifying unwanted callers and blocking those unwanted calls. This app is also great for hiding caller or SMS sender if you want your number to remain private. This is a free app with tons of perks such as secure and private Messaging, revealing private numbers, select any language in the phone, or download high-quality voice. This app works on all devices and is simple to use without being a memory hog. 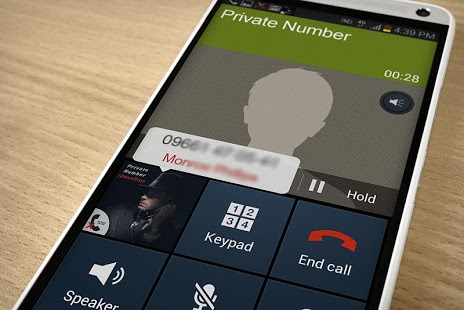 There are many useful apps you can download to reveal unknown callers. These are a few that we thought you’d like. Remember; if you keep receiving calls and it turns into harassment, it’s best to report these disturbing calls to the proper authorities. Your safety should always come first. Your privacy and security should always come first. You can also opt for changing your phone number if need be. If the calls are simply annoying, you have the right to try and find out who is calling you. You can turn a blind eye and just deal with those pesky unknown callers. Or…you can simply block the number or use the suggested apps to find out Who’s Really Calling You!