Microsoft Windows comes with various features that are stable and ready to use features. Microsoft thoroughly tests every feature they put into the update or the latest version of the operating system. In monthly roll up or Windows update, the company ensures to check every update properly because it can cause a glitch.

However, sometimes things don’t go the way they anticipate, so they fix that part in the next update. However, Microsoft has received many complaints from the reviewers and users that their latest operating system and its features have too many bugs.

Let’s take Windows Vista series, for example, the whole series considered as a big failure and Windows seven was nothing but an upgraded and stable version of the Vista.

Windows failed again in the eighth version, where they have taken off the start button and eliminated traditional users interface to bring the tablet version to the platform.

One of the major bugs we have even today is Windows update program from the Windows Insider program.

If you are using Windows Insider program operating system, this will happen to you, and it is very common.

In case, none of the solutions works for you, then you better install a fresh copy of the Windows or Reset your PC.

We know that it is one of the common things that everyone suggests, but if the error is happening because of few bad files, then restarting is a better option.

In many cases, we have files building up in the core system, but they are temporary files that used for the current session. Once you restart your PC, then those temporary files will be deleted, and a new session will begin.

You have to select “Update and Restart.”

It will take a minute to few minutes update and fix the problem. Remember, it has worked for the majority of the users with this error code.

If a function or a service causes the problem, then we have an inbuilt tool that provided by the Microsoft. We can use the inbuilt tool known as Windows update troubleshooter to get rid of the problem by solving it.

The troubleshooter will go through all important functions and see if there are any problems with the services or the functions.

One: Go to settings in your Windows 10 PC. 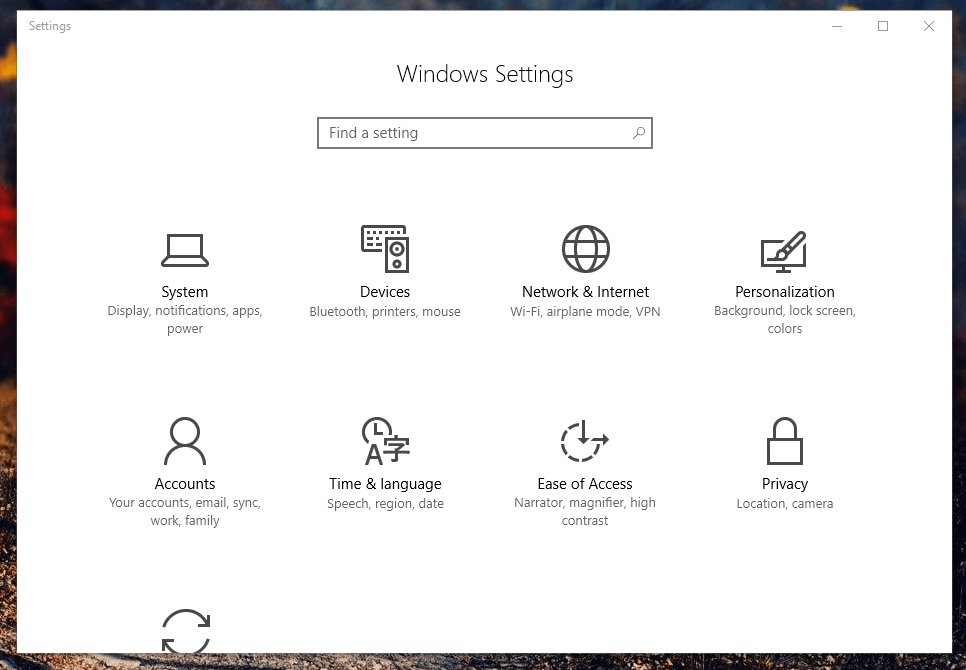 Two: Scroll down until you find “Update & Security” and double-click to open it. 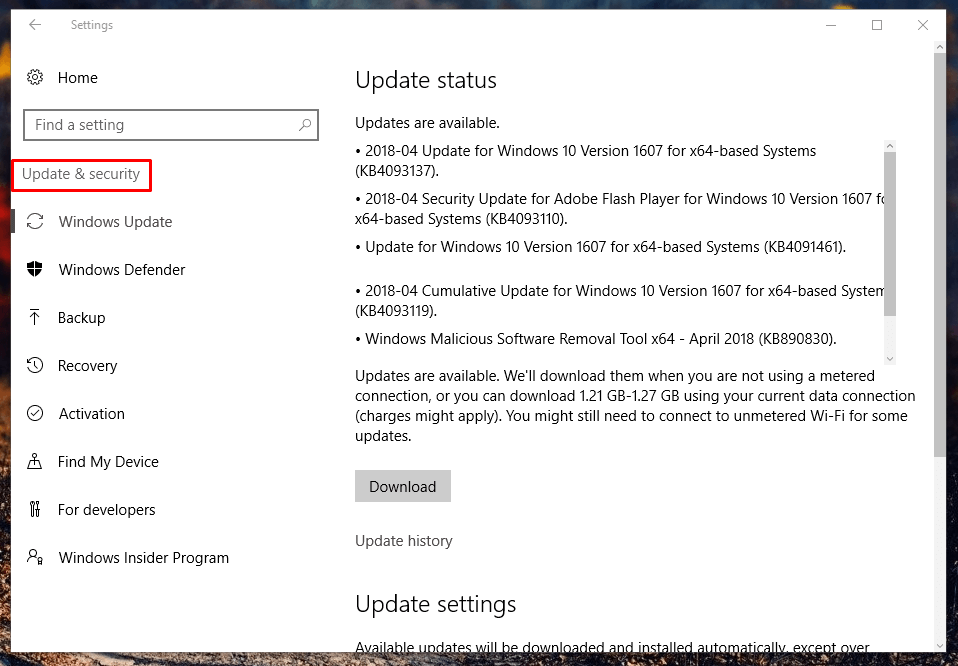 Three: Since we are using the Windows Insider Program, we are unable to see “Troubleshoot” in our tab.

Four: But, this is how the troubleshoot options look like in the Insider Program version.

Five: Let the troubleshooter do the job for you and the problem will get fixed or it won’t.

It should work for the majority of the users, but if any unlucky user is reading this, then we have another one for you that is worth trying.

We know that you are using Windows Insider, which is nothing, but Microsoft offering the users a genuine serial key. But, originally Microsoft objective is to try out the new features on your PC’s. You are giving access to the Microsoft to test and confirm the stability of new features and functions.

Some of the functions rather have rule breaking functions, which interrupts time and time again.

The above software’s do reject functions and service that is trying to gain access to your PC. Antivirus and third-party security software block unknown or unauthorised access, even if it comes from Microsoft.