An Android smart-phone is currently the most powerful technology any ordinary man can hold in the palm. There is no doubt that the smartphones come under a budget, but they do have flaws, which limits your usage and also performance keeps declining to the end.

There is nothing you can do to prevent the smartphone from slowing down physically, but there are developers around the world, who have come up with cleaning your RAM and internal storage to provide you the best performance.

There are also separate applications for Android where you can optimize your smartphones, which will help your smartphone function faster and efficiently. However, there are too many issues and myths in this area and not many love to clear it for you because there is a lot of traffic and money in it.

Before we reveal the most excellent list, we would love to bring some facts about the cleaners and optimizers.

However, the applications, which we have used over the years and they don’t mess with the trust you put in them. Let’s begin.

CCleaner is initially a Windows software that enables the users to clean the “C” and get rid of the unwanted files. We have been using it since 2012 Jan, and it does a fabulous job when it comes to cleaning junk files.

Now they are on the Android platform, and they took a lot of time to launch their app on play store.

We have been using the CCleaner android version for almost six to seven months, and we can tell more about it.

What does CCleaner clean?

Note: After cleaning, your smartphone will seem a little slower at first twenty seconds, but then you can see the differences.

As you can see from the above snapshot, there is no additional list of things you find on other apps.

The file size of the cleaner is 6.9MB, which gives you access to features that allow you to clean cache and get rid of files and folders. 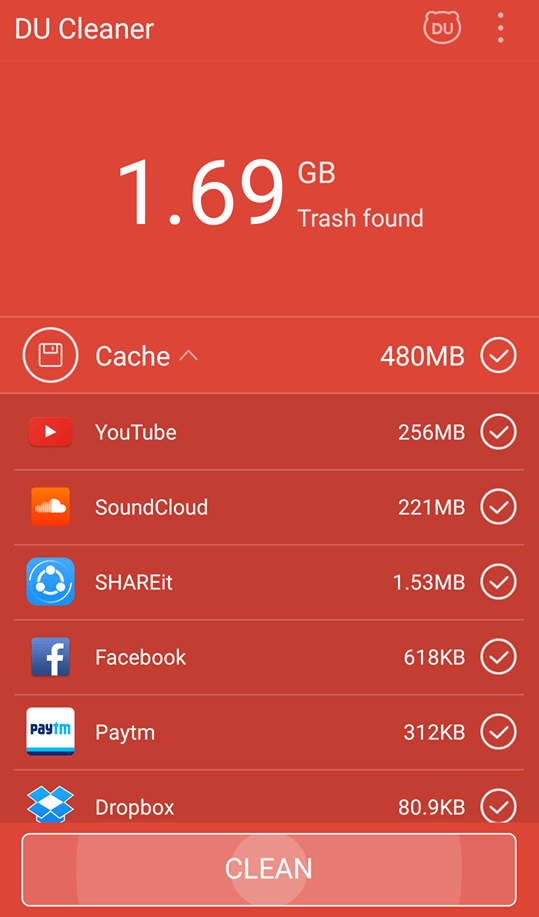 An excellent cleaner that has many features but an essential point of the whole topic is that it works.

What does DU Cleaner clean?

What are the CONS of DU Cleaner? 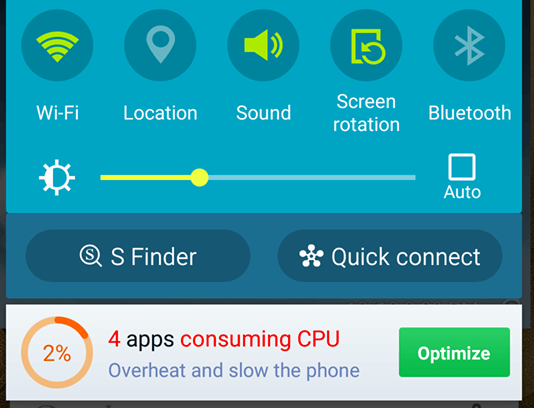 *3 Cleaners You Should Avoid

There are many cleaners in the Android market, but there is one you should avoid at any cost. CM Cleaner and Clean Master.

We know that we haven’t listed some of the famous cleaners because they don’t work and they slow your smartphone down instead. Let us know what do you think about the CCleaner and DU Cleaner in the comment section.