The entry of the new WordPress editor/page builder, Gutenberg, has brought along with it a lot of mixed reactions about the future of WordPress. It has a very low rating of 2.7 out of 5, which is almost at the midpoint (not very good and not very bad either). We think that most of the WordPress positive ratings are coming from fan boys, who would see WP doing no wrong, but the reality is that there are a lot of people who are not happy at all with this new editor.

However, if you take closer look at this rating, what you read reveals that this plugin has more negative reviews. Simply put, the majority of WordPress developers and web designers (the key players in the industry) do not like it.

The two major concerns which have led to these many negative reviews are:

How the editor currently works

From the reviews, many people find Gutenberg to be a bit complicated because it adds on many more tasks, which are otherwise simple to carry out in the current default editor (TinyMCE). Others criticize its user interface which is quite plain and converts everything to blocks. It also lacks drag and drop as well as columns, which, if it is aspiring to be a pagebuilder, are essential features.

This makes its use quite rigid and limited, which is not what WordPress developers are used to.

What it means for the future of WordPress

Having started out with the ability to be free to do what they want, many users feel like the future versions of WordPress will be quite limited by this new editor. They like the flexibility afforded to them by TinyMCE, which is also backward compatible and is great for all types of users. Gutenberg might be good for a specific kind of user possible, but might reduce the capabilities of WordPress as a powerful CMS.

There is also the fear that other page builders, which are quite powerful, not being compatible with Gutenberg, as they are with TinyMCE. Many of the reviews actually suggest that Gutenberg should remain as a plugin. This would give the end-user the option of choosing between it and other powerful page builders that include some of the following we will mention below.

Now that we’ve discussed the issues currently plaguing Gutenberg, let’s suggest a few free and premium alternatives which you could use if you absolutely have fallen out of love with the new WordPress edit.

Two of the most popular page builder alternatives have actually been fully compared here – quite an excellent read really.

The premium version has a lot of free templates to help you get you started and well on the way to building a complete websites in minutes. It also has other important features such as a live form builder, a custom CSS editor and global widgets which essentially means you can build any kind of website using this builder. 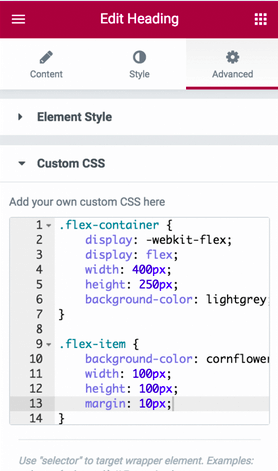 The basic version of Site Origin’s pagebuilder is equipped with tons of widgets with simple drag and drop functionality to place them on the website or web pages you are building.

You can also get the premium version of Site Origin for only $29, which is obviously very affordable. For that, you get block animations, contact forms, parallax sliders, additional widgets and fonts.

Once again a great alternative to Gutenberg.

These are very useful tools that, when used wisely, can positively affect the web visitor’s experience. Good experiences retain visitors and encourage referrals, enabling you to build a massive following.

Another popular alternative and much loved page builder is Beaver builder. Besides the drag and drop features and elements which already exist for creating a website, Beaver Builder provides you with a live testing feature which enables you to preview your layouts live as you design. Additionally, it features a responsive design feature that shows this live preview on 3 platforms; on phone, tablet and desktop/laptop screen.

This is really important to developers and designers. Ideally you would want their site visitors to access their content at all times and from all kinds of devices, with the content looking great regardless of your device. The Responsive design and Live Preview feature guarantees that the layouts adapt accordingly to suit each device and its screen size.

There are three buying options for the premium versions. At $99, beaver builder standard contains templates and additional modules. Beaver builder pro will set you back $199 yearly for an additional beaver builder theme on top of the rest of the features that the standard version contains.

There are three buying options for the premium versions. At $99, Beaver Builder standard contains templates and additional modules. Beaver Builder Pro will set you back $199 yearly for an additional but also includes the Beaver Themer on top of the rest of the features that the standard version contains. The Themer essentially allows you to create themes for your clients using Beaver Builder

The most expensive option is Beaver agency, which costs $399 yearly. This option gives you the additional features of white labeling as well as multi-site network settings, which enables you to configure all the Beaver Builder settings for your multiple websites in one place.

This is arguably the most colorful and fully featured page builder on the market. There is no free version of Divi but spending $89 yearly or a one off payment of $249 is really worth it. Both options offer the same features which include stunning layouts, multiple modules and complete customization settings.

It has a very colorful user interface, with the different layout parts such as headers and image modules having different colors, immersing you visually into the website you are designing. It also has the ability to design on the front-end, so you are seeing your design in real-time as you are designing 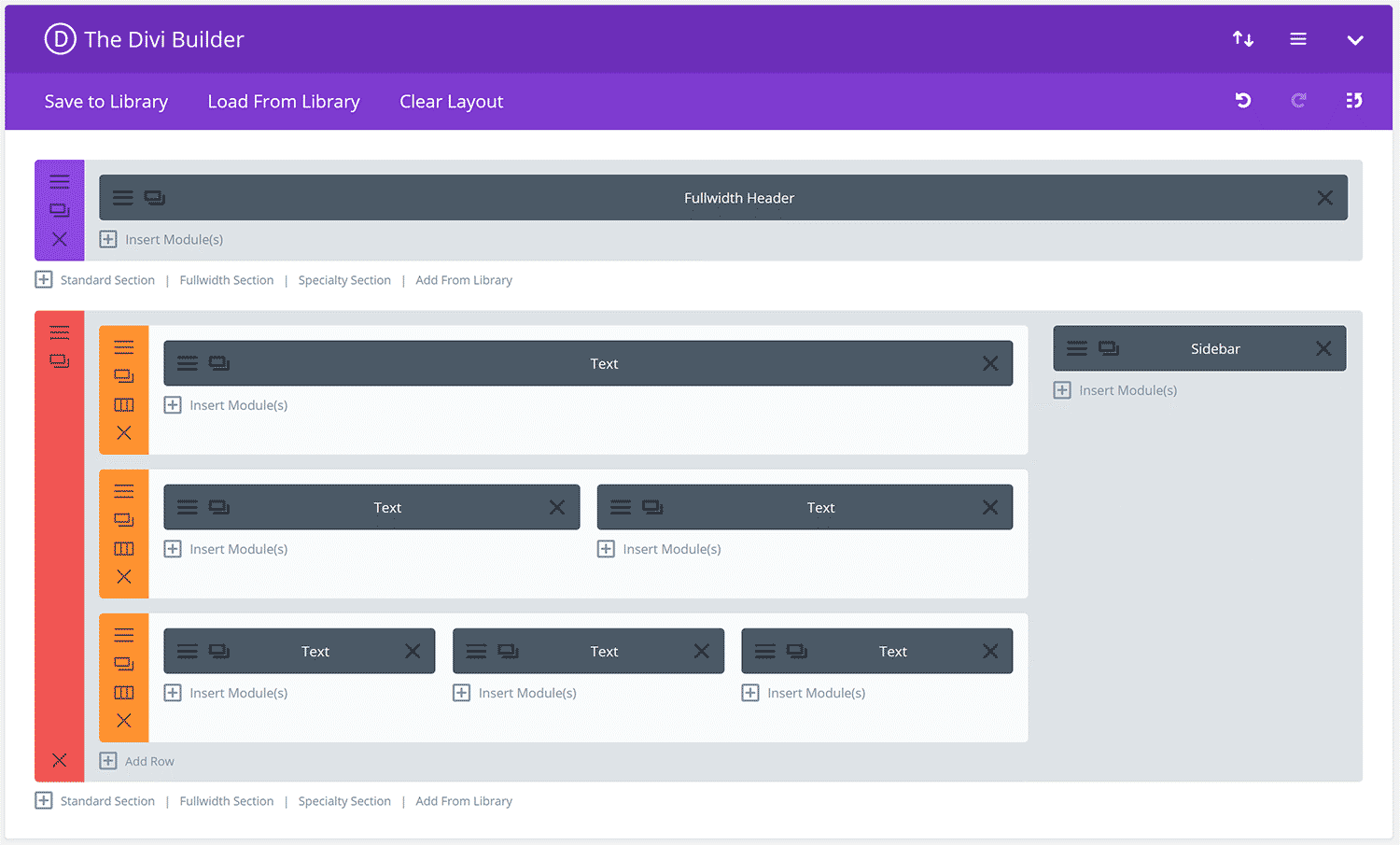 This is practically a paradise for developers. It has a 2 in 1 front end and back end editor which enables you to create fully functional websites in minutes. Its front end editor is very intuitive, while both the front end and back end editors provide you with enough customization options to require no programming at all. It has hundreds of elements from you choose from and typically comes bundled with premium plugins such as Revolution Slider, to really push your website to the limit.

It also has a very visually appealing user interface, with multiple elements and templates, responsive design and can be used on any WordPress theme.

Apart from these outstanding features, these page builders provide full time, world class support to their clients. They even have engaged online communities on social media which also act as support forums, in which questions are answered and ideas are exchanged. This has built a great relationship between the clients and the vendors, ensuring that clients retain and renew their licenses year after year.

At the same time, the pagebuilders ensure that they always keeping building and improving their plugins according to the current trends and also according to their client’s needs. This ensures that these developers have access to high quality products, enabling them to develop high quality websites for the end users – a win-win situation.

Pagebuilders have certainly made a name for themselves. This can be clearly seen from the hundreds of thousands, (probably millions) of downloads. It can also be seen from the impressive ratings, these page builders enjoy, which, as compared to Gutenberg, are very high. This is a clear indication that most people prefer other alternative WordPress pagebuilders over Gutenberg and even as Gutenberg matures, other pagebuilders will still have a significant head-start, with the lion’s share of WordPress developers.