Every time you search on the internet through torrent files to get hold of all the latest videos, music, or any other files. If you are unfamiliar with torrent files, those are the files which are used to generate links to a set of files; may it be music file, a video file, or any other file on peoples system. Then a person who requires the same file that has been uploaded through the torrent file type can access those parts of memory in the system of people who have generated the file, it should be noted that the uniqueness of the torrent file is that the host for receiving the file may be multiple if more than one person has downloaded the file with the same mapping of the file set. There is also an alternate of the torrent file known as the magnet link. What actually magnet link does is that it can also download the file which is actually the torrent file, reducing the burden of downloading the file which is the correct file. 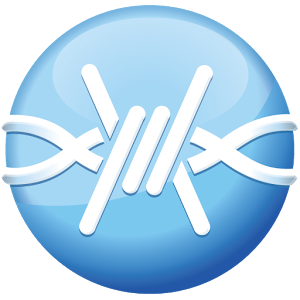 Coming back to the application, the installer of the app is available on the Google Play Store for free. The difference between the normal torrent downloading software’s like the bit torrent application or any other application is that it allows you to search through the different indexes of torrent files available on the internet; this in turn reduces the in efficiency of a human being to make bad decision regarding the selection of the torrent files. The software also allows you to classify the online available file in different type if a search generated by the user returns multiple types of resultants. The resultant may or may not be relevant but yes the software will generate all the required resultants available on the internet. 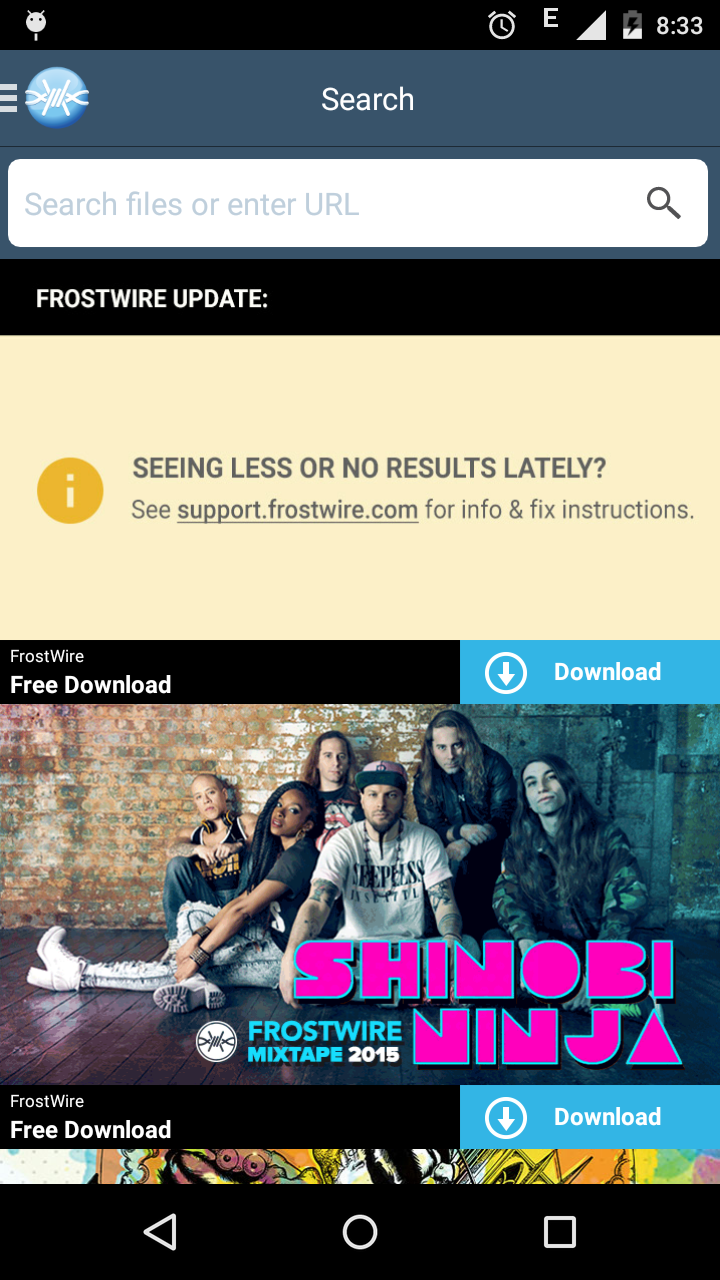 There is also an inbuilt media player that helps you to listen to music or videos on your device.

The working of the app is quite simple though which occur in two phases the first phase containing the downloading of the file from the internet according to the decision made by the user and secondly the downloading of the contents from which the file is linked to through multiple user systems. There is a policy that a user has to sign while using this application is that anyone who uses this application is not entitled to generate files regarding any illegal material, if one does the software or the company that has developed the software does not deem itself with any kind of responsibility, hence making the fault of the user who has generated file to share on the line with someone. The app also allows the user to view all the files that the user has on his or her system. 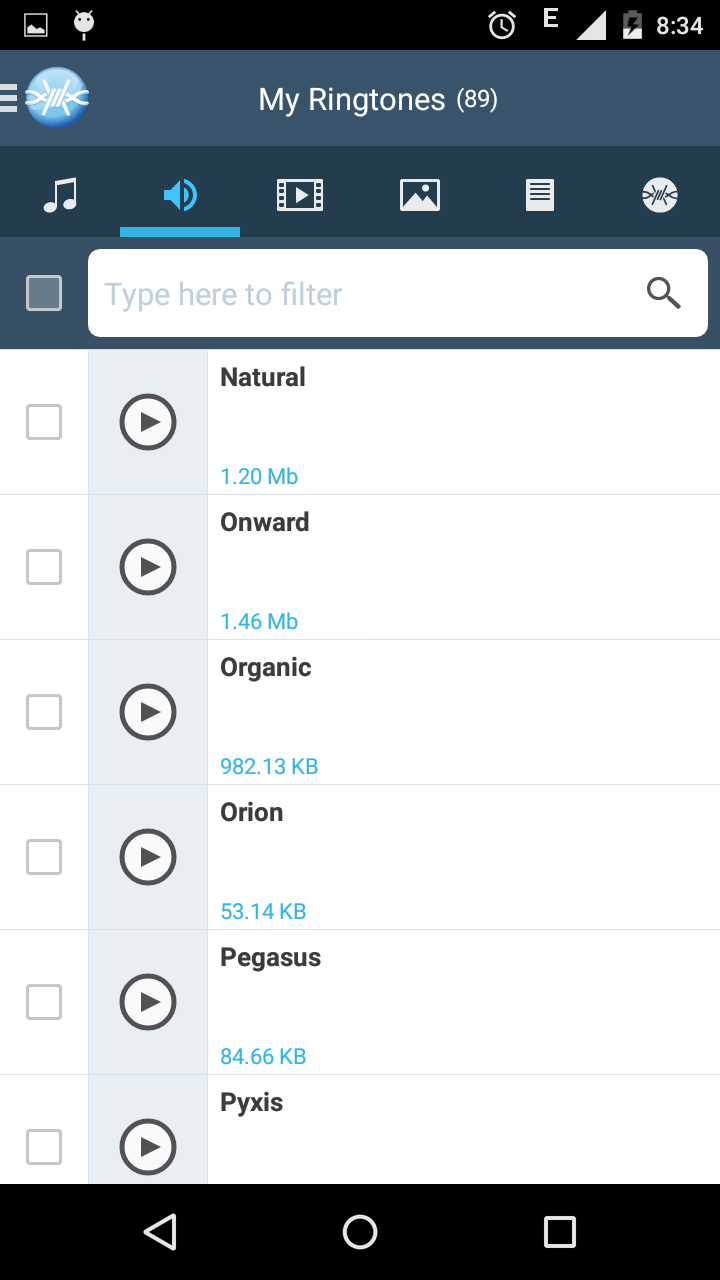 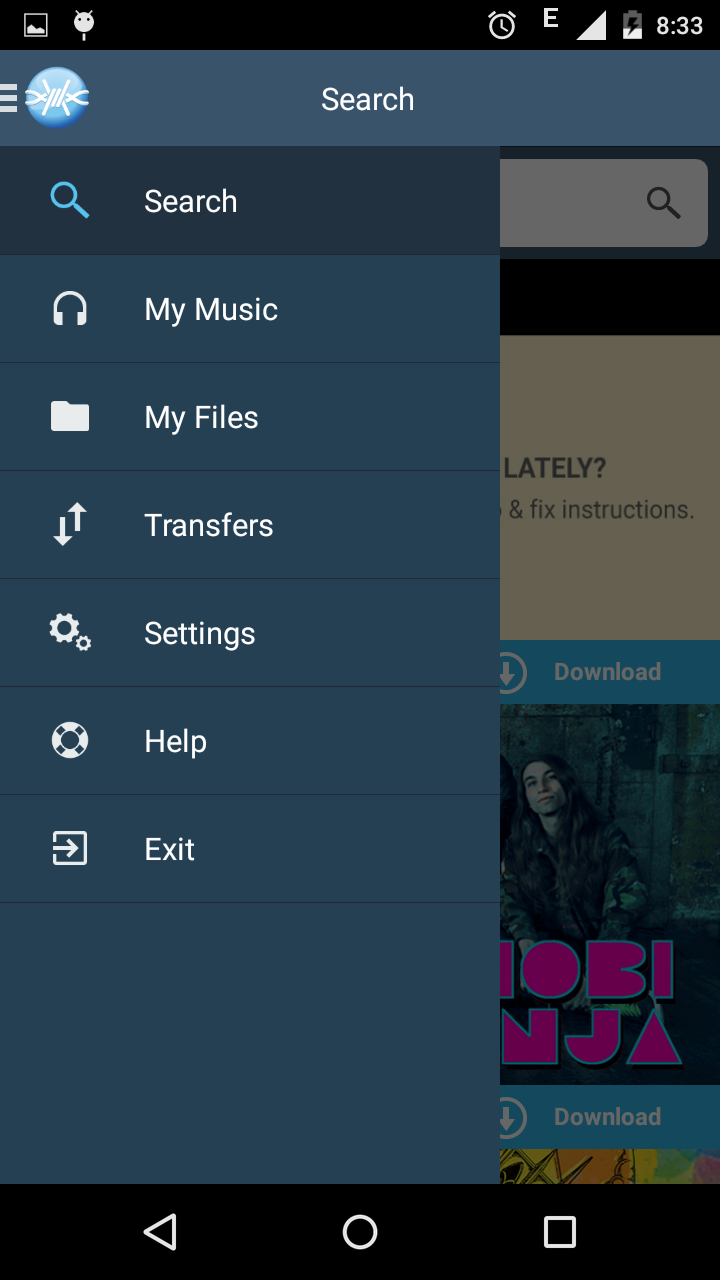 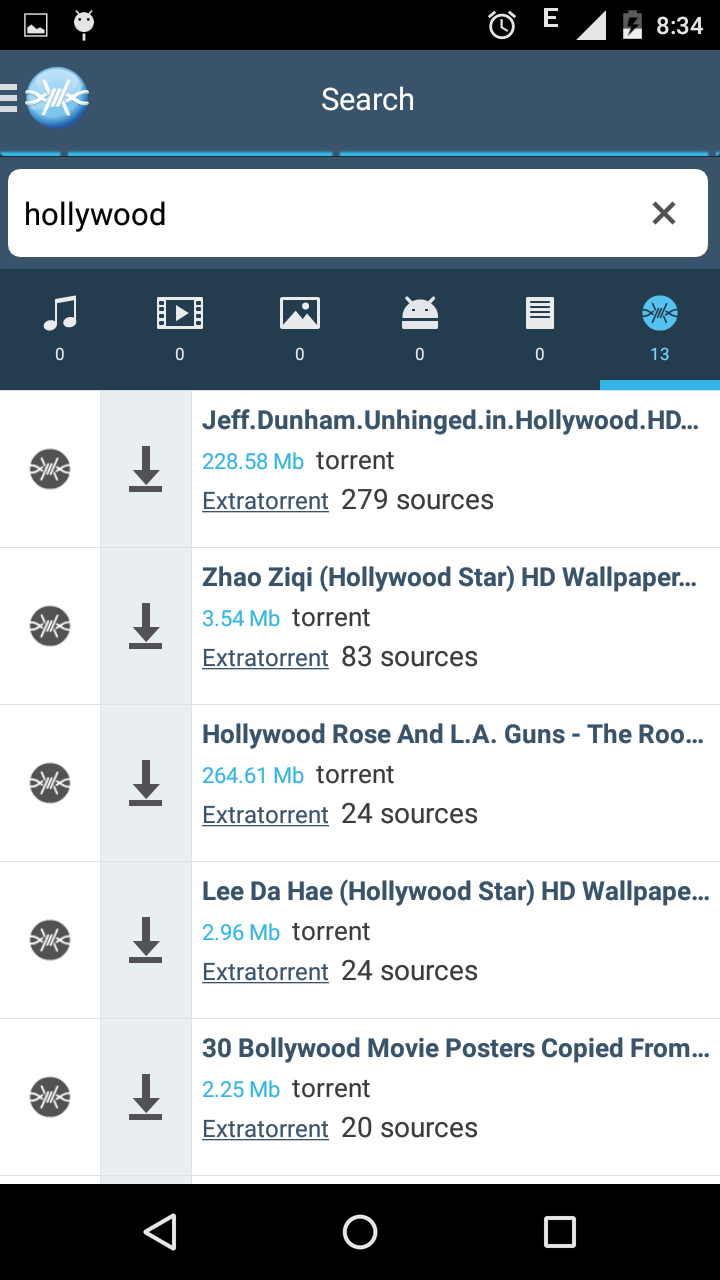 But, as the coins has two sides this applications comes with its own set of issues the major issues include the fact that the transfer of files from one system to another may cause some virus to be transferred as well causing the infection of your device, or the host of the file may intentionally include a file which may provide him or her information about your system that will in future help the host to hack into your system. One of the issue that has been touched in this article is that the user who distributes illegal sets of articles may be imprisoned if caught by the authorities.

To some it all up the app is known for its good performance as compared to other file downloader available and has been given an average rating of 3.9 stars on the Google Play Store.