Microsoft developed Windows OS for the masses to run on any available machine. The compatibility of the Windows operating system is undeniably good and smooth in several scenarios. The software company developed several new elements for the future generation, and they have added it to the latest edition. However, we come across some of apps or services running in the background, and they cause high CPU usage DsmSvc Service.

We have to understand the concept of the element to get rid of it. No one can solve the problem unless or until we learn the element purposes and it’s importance. Solving the high CPU usage DsmSvc Service is an important aspect of resolving it permanently.

DsmSvc Service is a Microsoft developed internal service, so it isn’t a virus, malware, or any third-party file. Do not panic, if you found it in Windows 10 PC because it is an internal part of the system. No one should panic about it, and it does not harm the computer whatsoever.

DsmSvc Service known as “Device Setup Manager” and it is an important element of the Windows OS. The service designed to detect devices such as USB drive, External HDD, SSD drives, Adapters, USB based devices, and more.

The high CPU usage is a major annoying part for the consumers, but DsmSvc Service is also an important part. Let us assume that we have connected USB drive into the PC. The Windows OS begins looking for suitable default drivers to install so that the consumer can run it smoothly.

DsmSvc Service kicks in process, and it starts to search for updated and stable drivers for the newly attached device. It might take a few moments to download the drivers from MS servers and installs them in the PC.

Device Setup Manager does not harm the computer in any manner, and the consumers have the option to turn it off. Turning off is a good option, but it forces Windows to install default drivers. Everybody knows that default or outdated drivers do not unleash the true potential of the device.

You can take GPU for example, where Microsoft Basic Display Adapter cannot unleash the true potential of the GPU capabilities. The consumers have to install NVIDIA, Intel, Radeon or others, official drivers, to unlock the beast from the cage.

MS operating system is no newbie to the high CPU usage situation. I have seen several files and services taking CPU resources like drinking water in one go. No one can pinpoint the culprit until or unless, they know the reason behind it. 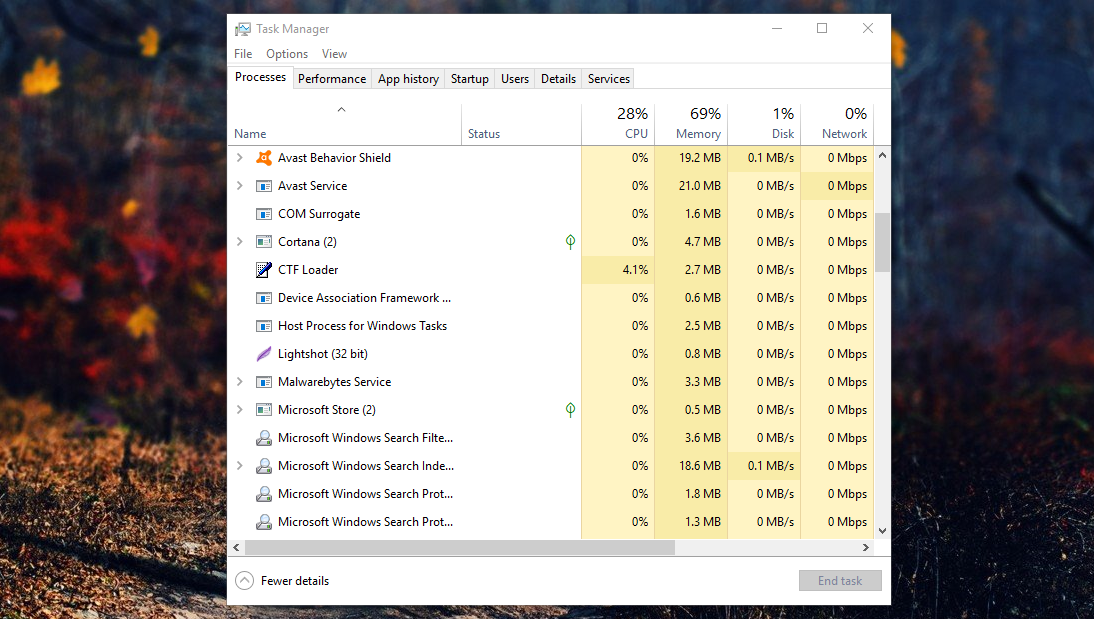 Remember, DsmSvc Service does not consume a lot of CPU, RAM and Storage resources at all. It could be a mistake or the function might be corrupted. We can suggest a few solutions to fix the scenario in a few clicks, but turning off will the ultimate solution.

YES! You can turn off DsmSvc Service to resolve HIGH CPU USAGE.

I have mentioned about the ULTIMATE solution, and it involves turning off the function permanently. The consumers have the option to turn it on because the status will be on MANUAL.

Step 1: Click Windows key + S and type “services” and then click on it. Make sure you are the administrator of the computer or else, it won’t work at all. 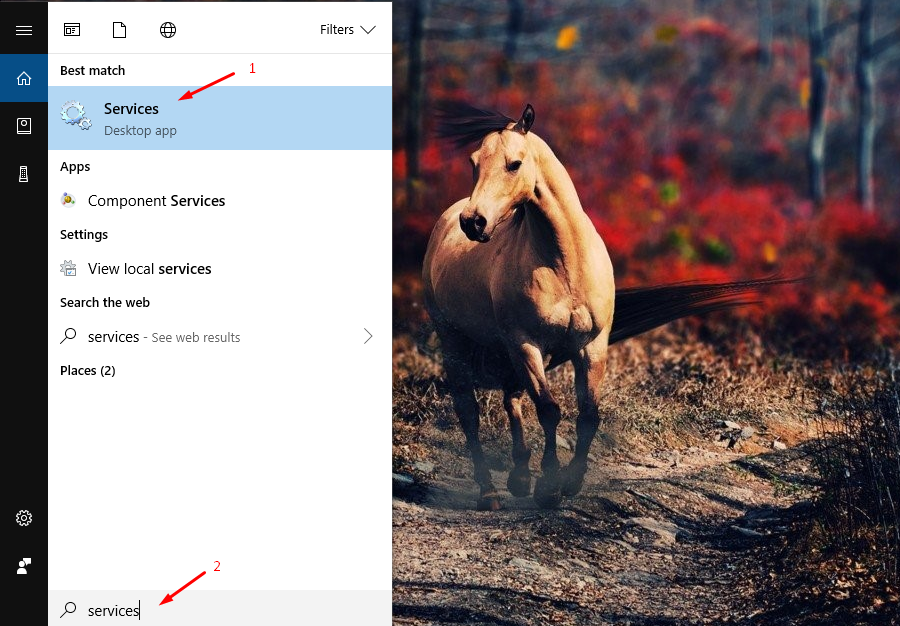 Step 2: The window will open, and the users require administrator privilege to make changes. 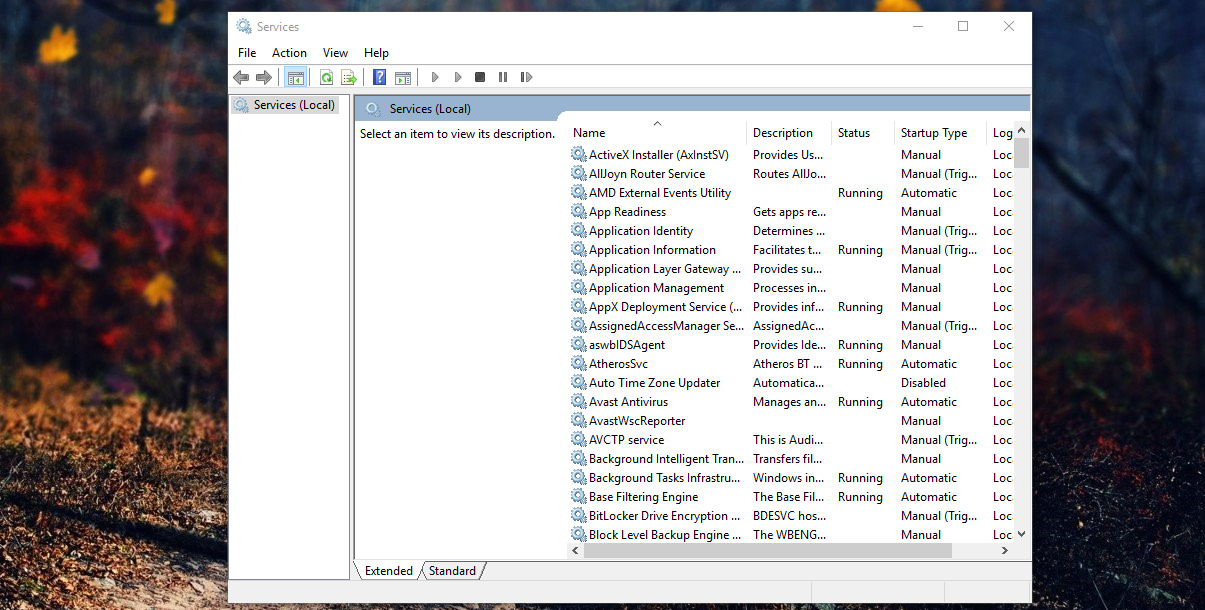 Step 3: Scroll down until “Device Setup Manager,” and the option is in alphabetical order. First, right-click the mouse to open more options and then click on “properties. “ 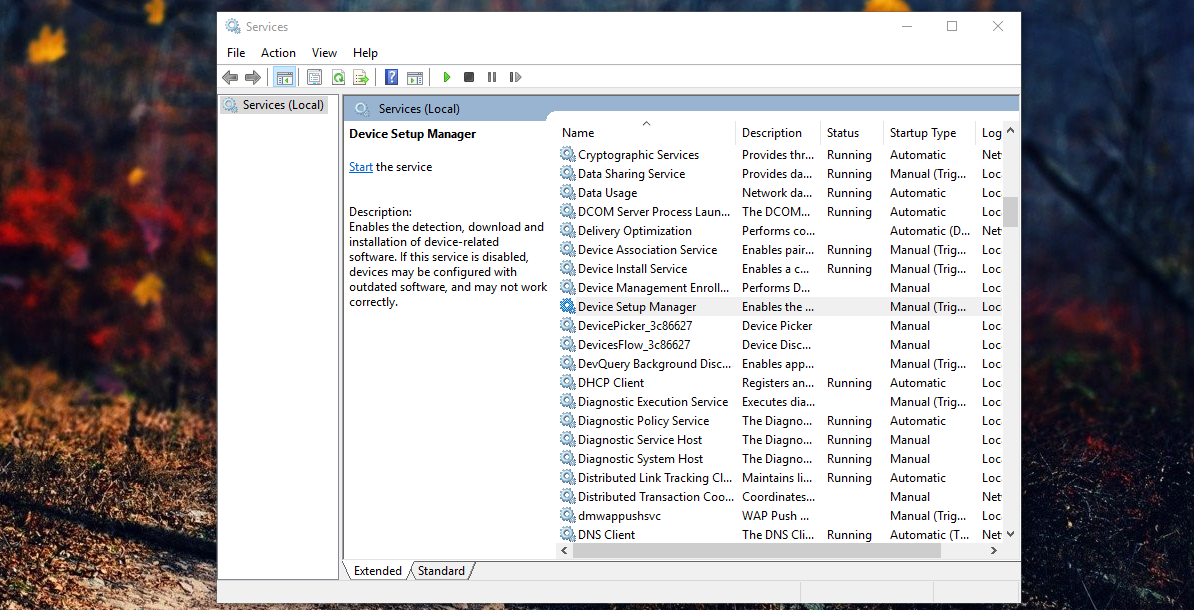 Step 4: I have already set the option to “start-up type,” and we will explain it from the beginning. First, stop the service, and then set “start-up type” and then click on “OK” to complete the process. 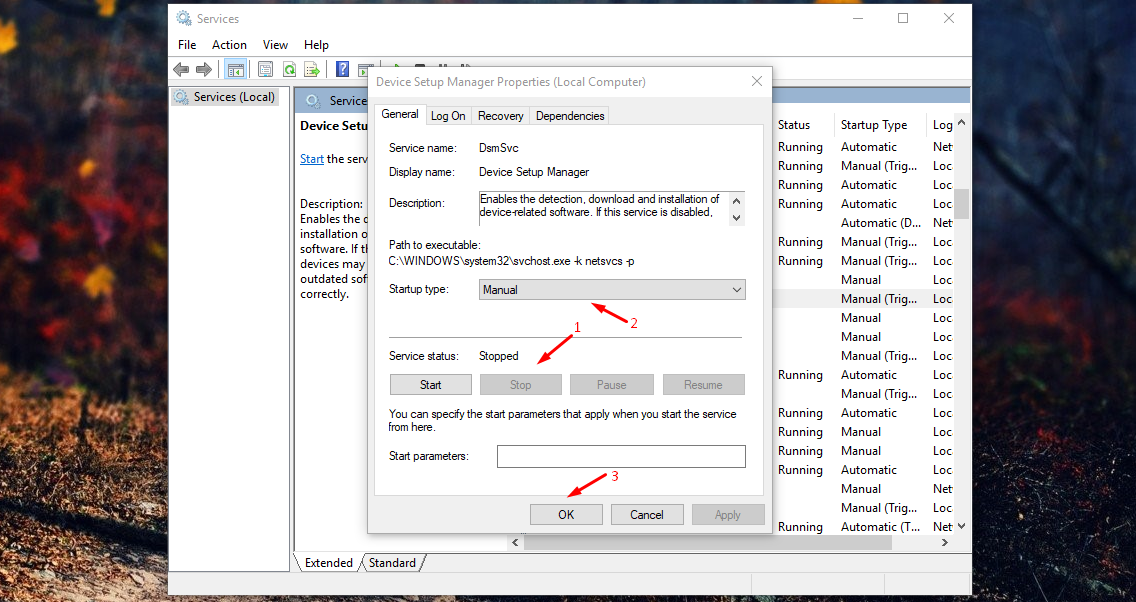 Restart the computer to make changes permanently. Also, double check the options to ensure that the changes did not revert automatically.