The lottery has been around for ages, where millions of people around the world are trying their luck. The world has progressed over the years, where we had a ticket system that was limited to a city or state. Now, we have Android & iOS smartphones that have an internet connection, which is accessible from anywhere in the world. We have so many apps in Apple App Store and Google Play Store, where users can purchase a lottery ticket and try luck out there.

What are Lottery apps? 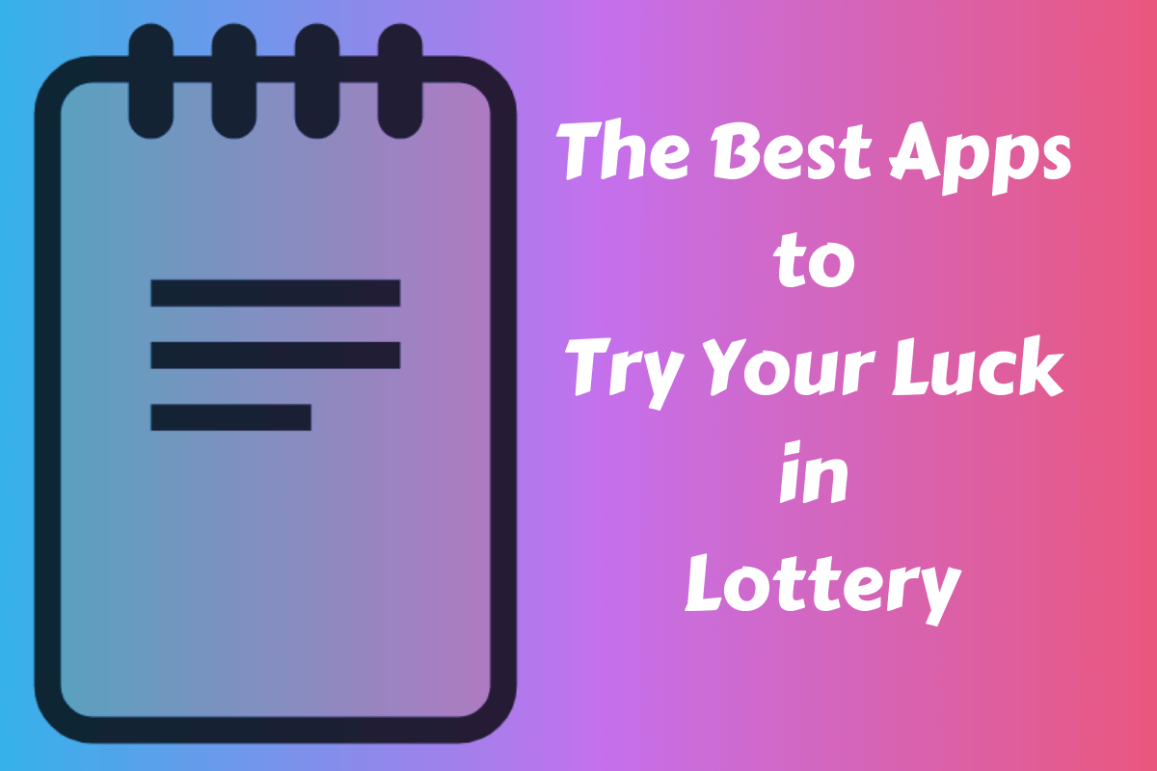 Let us understand what lottery apps are and how they function in the first place, so you can make a decision on whether to download & use it or move on. We know about the traditional lotteries, where the participant has to purchase a lottery ticket from a nearby store to enter the event. Thousands of people around the world do the same and then they pay $1 – $50 on the tickets, which has a minimum prize pool. The company that is holding the lottery will announce the winner in the given period of time and they are awarded prize money. The online apps are registered under respective country laws and launched apps, so you can buy tickets & make life easier. Sometimes, if you want to feel some miracle, all you need to do is to be more emotional and guided not only by rational motives. Try something new, and Lotería de Navidad as a Christmas lottery is the best choice for it.

We have compiled a list of lottery apps that and works extremely well on a smartphone. Let us look at the best apps to try your Luck in the lottery during Christmas.

Lottopia is an Android and iOS app set to provide information related to the streamlined lotteries running around the world. You can sign up for an account to be part of the national lottery games. The app has many advanced functions like real-time results, so you can monitor what’s going on in the system. You can draw analytical reports which will give you in-depth information on the draw history. Sign up for the newsletters, so you can take part in the upcoming lotteries and make most of the opportunities. Save purchased online tickets in the wallet for safekeeping and add a live countdown timer for the lottery end time.

Texas Lottery is a popular lottery in the United States of America, and it is considered a reputed company. You find all major sports where you can purchase lottery tickets in the stores. The app utilizes the in-built camera to scan the collected tickets to find the lottery system and make your life easy. Now, you got nothing to worry about checking the updates manually because it will put together all the latest jackpots information. The app has many options like you can select the exploration section to participate in different jackpot games.

CA Lottery is an official app launched by the California Lottery, and it is available on the Android iOS platform. The improved application has tons of features like “Check-A-Ticket” which allows the ticket holders to check the winner status. Users don’t have to wait longer for the Hot-Spot draw results as it is available every four minutes. Losers don’t have to quit and continue participating in other rounds like SuperLotto Plus, Scratchers, Fantasy 5, etc. The app has in-built trackers so you can monitor second Chance submissions. Winners can find out the local offices for a winning amount of over $500, which saves a lot of time on research.

Clever Lotto & Eurojackpot is a convenient way for PowerBall and MegaMillion lottery to monitor the winning numbers. The app has trackers that allow the users to keep a track of the trending numbers and your ticket numbers at the same time. The built-in tool scans the tickets to check if it is in winning slot and also keep an eye on the trending numbers. Clever Lotto has an inbuilt calculator that calculates the winnings and distribute it. You can allow the Clever Lotto to keep a history of betting, winnings, spendings, ticket information, and more. Clever Lotto is a useful app for those who are frequently participating in PowerBall and MegaMillions games.

Betfred is not a place to buy lottery tickets because it is a sportsbook. You can play multiple online betting games like casino, poker, bingo, lotto, virtual sports, etc. Users have to register a free account and claim £5 free bet from the account. Players have a massive library of Irish Lotto, Roulette, Poker, Blackjack, and more, so you will never get bored with the games. The app is developed by the professional team for maximum performance and stability during the gameplay. Of course, you got tons of games on the platform that is compatible with iOS devices.

We have listed best lottery apps that you can try today in the smartphone. Remember, you have to find out whether betting & lottery system is legal in the country because you don’t want to land in legal problems later down the line. Let us know which lottery app has made your life easy in the comment section below.