Microsoft is one of the biggest software companies in the world that competes with the likes of Apple, Samsung, Dell, and other major brands in the world. The biggest product that Microsoft bought and changed the way the world about the computers in the last decade is Windows operating system.

Even today their old Windows XP and seven is widely used in Asian countries like India. Windows 10 is the latest release from the Microsoft that is leaving Windows 8.1 Pro behind and a step forward towards the future.

Microsoft has added several features to the Windows 10 line up, which are not only innovative but also useful. Unfortunately, Windows known for bugs and glitches that keeps your PC journey tougher.

What is the CDPUserSvc service?

There are so many new services and features on the Windows 10 that were not present in any other old OS, which makes the developers wonder and trying to figure out why do they exist.

Many users have reported that Windows new services have become a problem, which is slowing down the PC and has bugs in it.

The elusive module doesn’t have much information about what is the purpose of CDPUserSVC. The weirdest part of the module is that it doesn’t have any description in the box, which raises many questions in the developer’s community.

Unfortunately, many of you are having an error called “CDpusersvc <Failed to Read Description Error Code: 15100.”

No one knows what the purpose of the service is and it is very likely that we will never know much about it. However, we can show you how to stop it.

How CDPSVC installed on my PC?

Windows 10 is a new operating system released in 2015, but the initial launch was to take place after a year or so. Microsoft has felt the broken hearts of the users, who were missing the start button, so they decided to release Windows 10. Consider Windows 10 first edition as an early release. So, Microsoft planned to release Windows 10 Anniversary Update for those who are looking to take maximum advantage of the latest Windows release.

If you have downloaded it via Windows update or manually Windows 10 Anniversary Update, then this is the source of the file.

Now, you know that the module is not a software, but a service that is required to run or function an unknown feature.

How to stop or disable CDPUserSvc service?

We are going to show you how you can stop service like CDpusersvc on any version of Windows 10.

First, we are going to show the easy one so that you can get rid of the service easily.

One: In the search bar, you have to type “Regedit” and wait till it shows up. The module has Run Command right down the title. 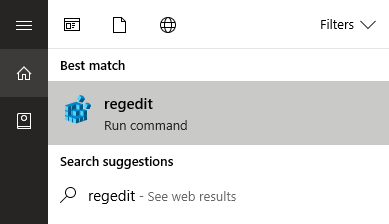 Two: You have to run as administrator because you are trying to make changes to the module. You need the rights of an admin so that you can make changes to Windows PC developer level. 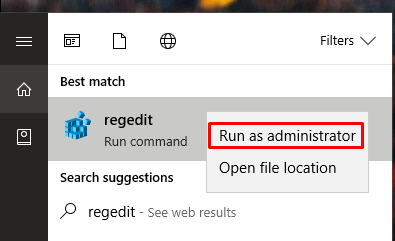 Three: Wait, a Window will appear that you have never seen before. They all have folders like the one snapshot we have shared below. Do not worry; you can always come back and make changes if things don’t work out. 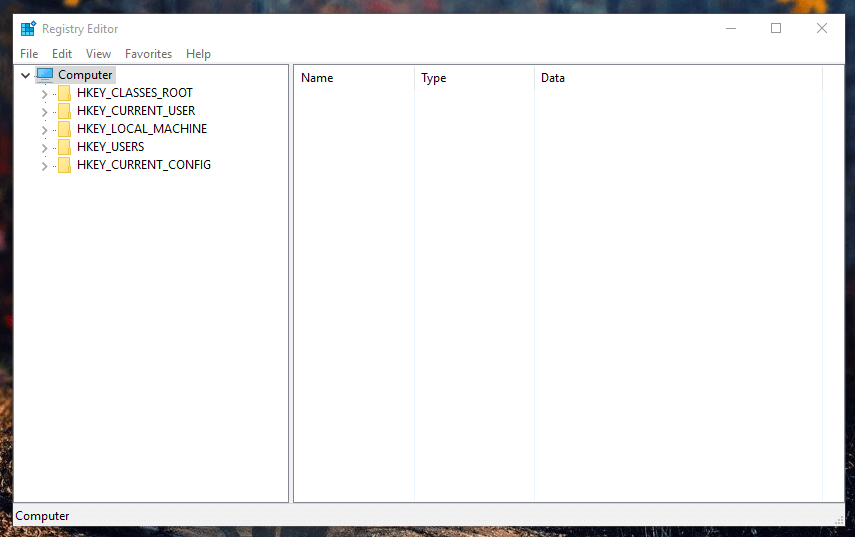 Four: Now open the Local Machine by single or double click on it. It will open even more folders, so do not panic, when you see the list of folders. 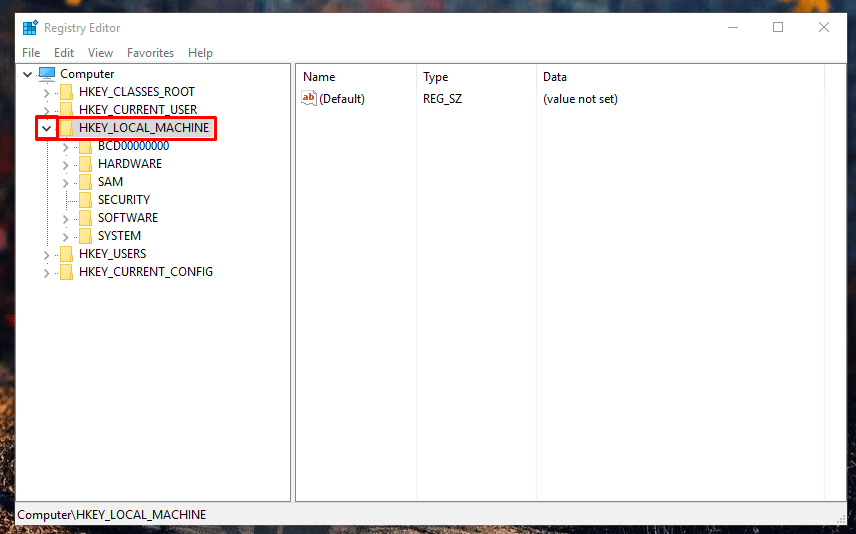 Five: On the bottom, you have a folder called “System” you have to select that one. More folders will show on your screen.

Six: Now, you have to open “Current Control Set,” this is the location where the file saved.

Seven: In the section, you will find the source folder, where all services can be found. Click on it to open, and you have the main file saved. 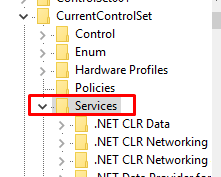 Eight: Scroll down until you find the “CDPUserSVC” folder, click on it to open. 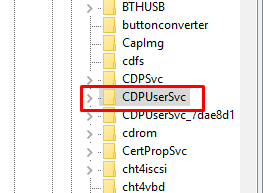 Nine: Now click twice on “Start” string in the panel. The start string will pop a window on your screen. 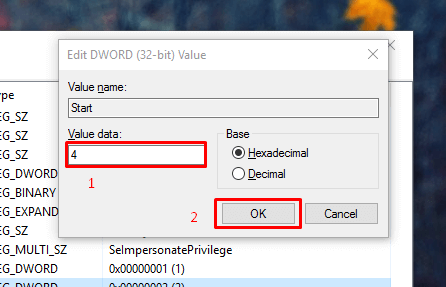 Once you hit OK, then you have to restart your Windows PC, and then you are good to go. We implore you to create a restore point, just in case. If anything goes wrong, then follow this tutorial and you can change the value back. Let us know your thoughts and experience in the comment section.