A Mac is a pride of its buyer and user and hence Apple never ever fails to amaze us with their best ever technology. The work force at their head office in California and the assembly team in China works seamlessly to give us the best results and the MAC OS Sierra is a great example of this precision and accuracy.

So, today our topic of the day is the best media players that we can get for ourselves in this new update as the one that comes bundled with the operating system is not that good and there are already a wide range of software that are ready to go on your system so that you can get better picture quality and better sounds as well to have an overall immersive experience with the people around you and you yourself. Thus in order to do so you would be required to get yourself access to some of the best ever media players that you can find and we have done this job for you already. All you have to do now is make up your mind to go ahead and buy one or download it straight away from the Mac store. So, without any further ado let’s have a look at some of the most awesome media centers in order to get into binge watch your favorite movies and TV shows. 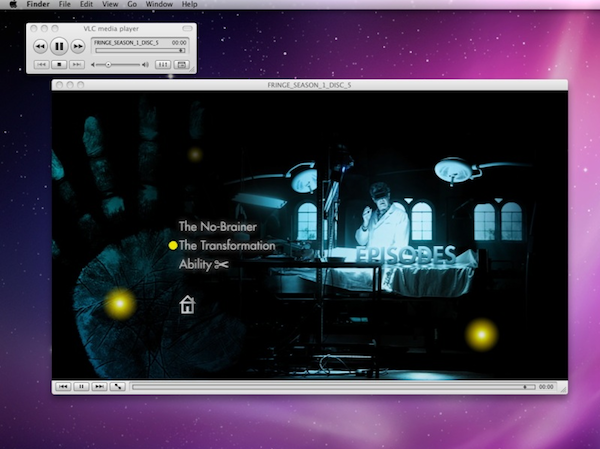 Whether It be windows or whether be it mac, we cannot give the top spot to any other contender in the media player category. VLC is absolutely the best player that you can get for any platform and hence it takes the top spot here as well. Being an active VLC user for the past few years, I would recommend you this one. The interface is simple and to the point with absolutely no bloats and ads. You are getting an all in one free to use and open source software and you don’t have to ever pay a single penny unlike some other apps which sell you ads and clickbait you into them so as to gain profits. It also has all the decent codecs so that you can play any movie file format and enjoy any kind of video quite easily. 360 degree media can also be enjoyed in the latest beta version 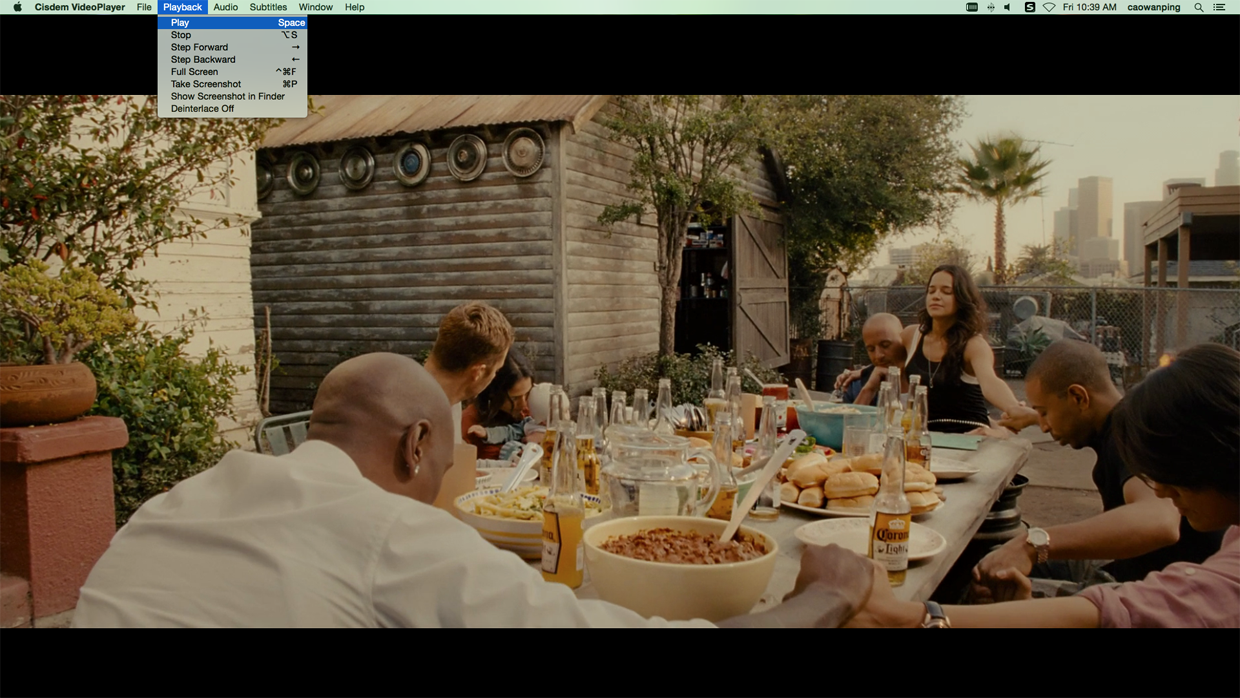 This is one of the great alternative for VLC media player if you still think that VLC isn’t the one that you are looking for. It is also a great alternative for the 5kplayer that comes later on. It also has almost everything that VLC has but it tends to brighten things up that tend to overcast the video that is playing leading to eye irritations at times. 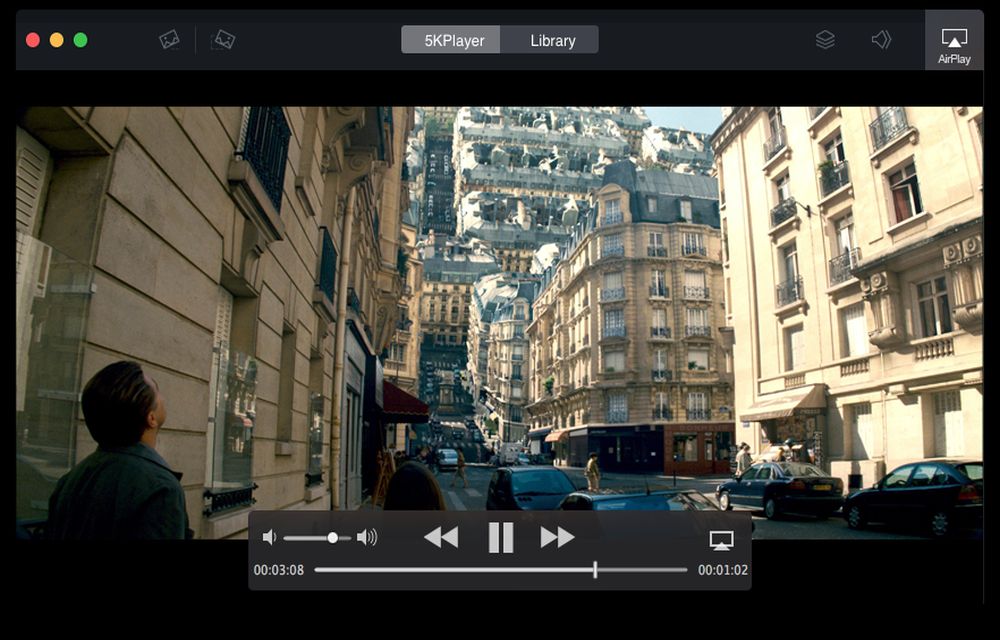 It was the best ever player made for the 5k display iMac that was released in 2014. It upscaled the video to 5k and displayed on the vivid screen making you feel a lot more into the video. Other than that this player has nothing special. 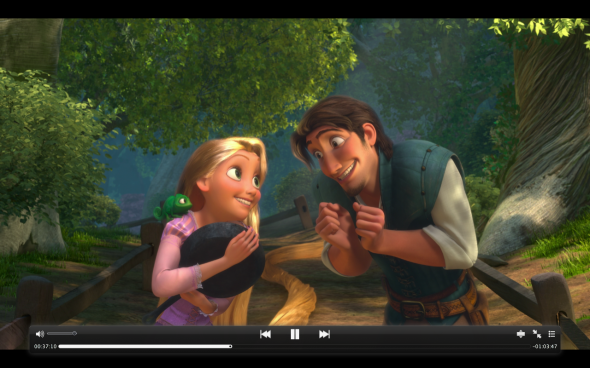 This is one of the best ever designed media player for macs. it is small in size to download and launches real quick off of your device and would run without any hassles at all. though it still lacks some charisma and can be done more justice. 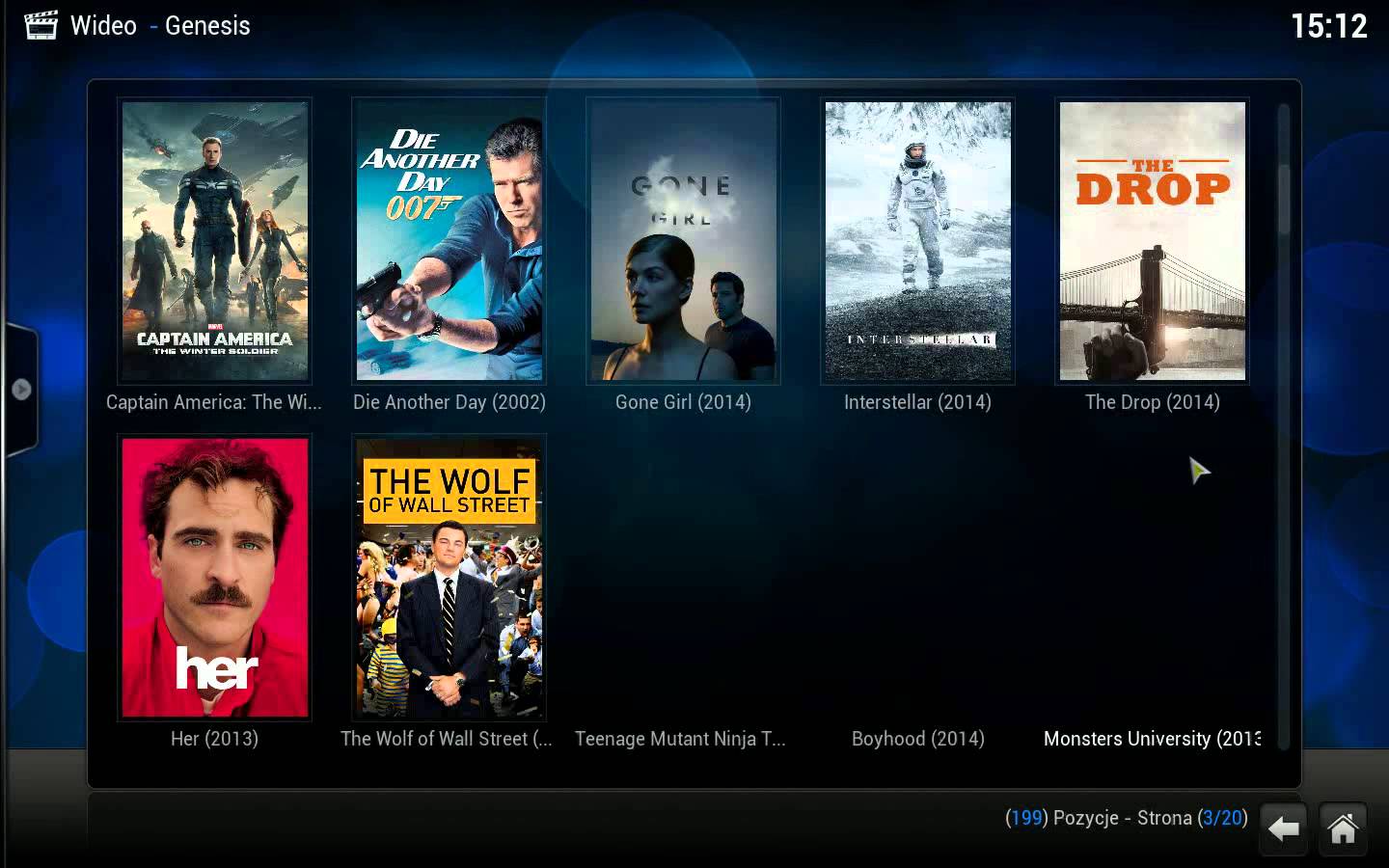 Kodi is an app player that is not much popular but it is available for both windows and mac platforms so as to give you some awesome and vivid displays so as to enhance your viewership. but it is full more cons than benefits, hence I would suggest you that you don’t go with this software and instead you should download any other software from the list.