As we know them, computers have heavily evolved over the years in many aspects. Some of these include size, speed, convenience, visual appeal, and reliability. However, data security remains to be the biggest challenge as far as the use of computing devices is concerned. This is especially more pronounced as networking and internet usage continue to grow. Every day, computer users around the world are vulnerable to a range of cyber threats, including viruses, malware, spyware, Trojan horses, phishing, code hacking, and so much more. 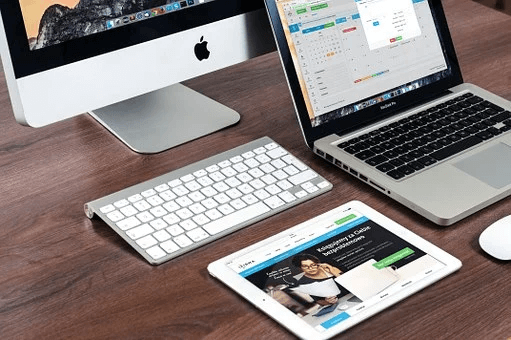 While anti-virus software and internet security measures are available to minimize these threats, it pays to note one thing. A determined and experienced hacker can always try to bypass your firewalls and other security measures if they are so motivated to make your computer a target. For instance, they can trick you into installing a program that modifies your operating system to suit their ill intentions. This also means that the operating system you are using is critical when it comes to data safety and security.

On this note, most people use one of two operating systems. PC owners use Microsoft Windows OS, whereas Apple device users operate on MacOS, with the latter generally perceived as more secure. In case you have the same question as many people out there, here are some reasons why MacOS is safer compared to Windows.

1. macOS Gets Fewer Viruses than Windows

When compared to Windows, its biggest competitor, MacOSD is indeed subject to significantly fewer viruses. For starters, Windows remains to be the most used OS on the planet, meaning that most hackers are busy developing viruses with a Windows operating system in mind. Moreover, the UNIX foundation of MacOS is the key to its security. It is basically an OS similar to what powers the super-performing servers that keep the internet running. When installing or modifying the system, it will ask for authorization by inputting an administrator password.

All the same, this does not necessarily mean that macOS is impenetrable by malware, viruses, and other computer threats. Assuming you attempt to download malware on your Mac and enter the administrator password erroneously, the Macbook or iMac will get infected and the program may end up causing the intended harm. This is why it pays to consider protecting your Mac with the best antivirus software out there from a reputed vendor. Don’t ever assume that you are invincible to cyber threats just because you are using macOS and not windows. A conscientious computer user takes extra measures to protect their data, passwords, and other crucial data.

2. The Apple Company Manufactures Both the Hardware and the Software

3. History of Their Update Frequency

If you’ve worked with both macOS and Windows, you’ve probably observed that security updates are delivered at different intervals. When compared to Windows, Mac appears to be significantly less proactive in seeking and fixing security concerns. Because hostile parties target macOS less frequently than Windows, it may not now require a regular update cycle. Windows, on the other hand, must keep its security measures up to date to keep its users safe. This can only mean one thing: macOS is more secure than Windows since it is less vulnerable to security attacks.

4. The Reliability and Efficiency of macOS Support

When the number of users of these two operating systems is compared, as mentioned earlier, we clearly know the winner. With Apple’s recent revelation that Windows 10 is four times as popular as Mac, the Microsoft counterpart has a significantly larger user base than MacOS. Of course, software manufacturers should be able to censor and respond appropriately in the event of various security risks.

With the massive number of Windows users out there, accessing prompt and effective support can sometimes be a pain in the neck to users of Microsoft OS. Support for the vulnerable MacOS users, on the other hand, tends to be quicker, making it a safer option compared to its Windows counterpart. Apple’s support offerings include phone support, online resources, and in-person assistance in Apple Retail Stores. 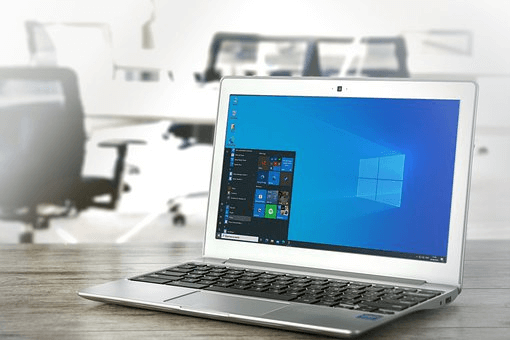 To beef up security, MacOS has an additional layer of built-in security features. For instance, anything you get from their AppStore is sandboxed. This means that even if malware were to run, it wouldn’t be able to access the file system.

If the numbers are anything to go by, fewer malware programs are targeting MacOS. This is not to mention the other data security features mentioned above. The UNIX foundation, regular upgrades, and performance-focused manufacturing, among other things, are some of the reasons why the average Mac user is less likely to be exposed to many security threats.