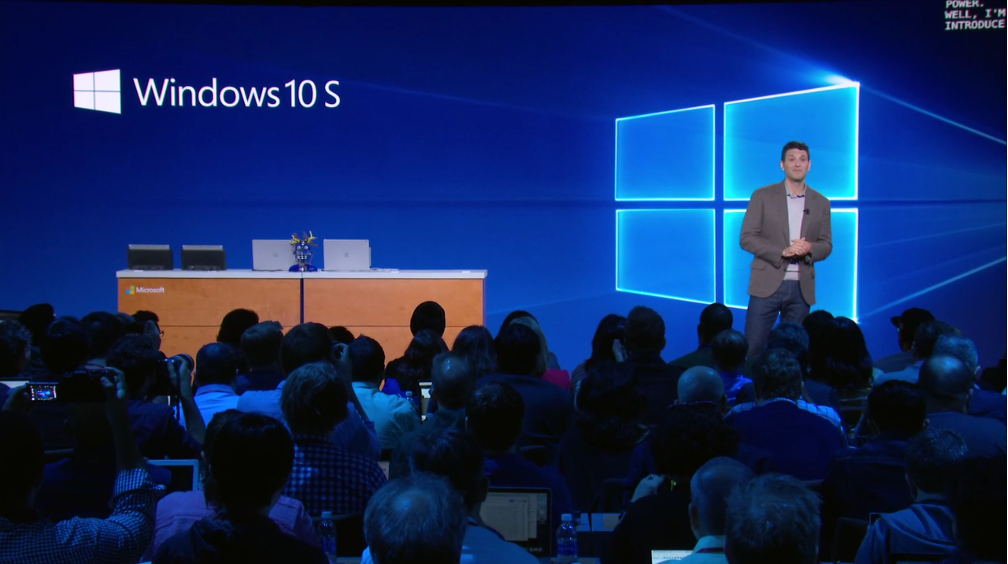 Microsoft is all excited and preparing for the next release. Yes, we are talking about the latest version, which is meant for you “The Users.” This is the slogan the Microsoft has been using unofficially for a long time now. As we all know that the Windows is one of the best computer operating systems for a type of users.

One of the reasons why people go for the Windows, rather than the Linux, Ubuntu and more because of the comfortable the users are with the Windows OS. There are plenty of features which Windows OS has, and it cannot compare to the expensive Apple Mac.

Microsoft has often released their OS for all types of a competitor, doesn’t matter how big or small the companies or brands because Microsoft wants to beat the competitors with the features, innovation, simple and can installed on minimum hardware PCs.

Wondering, what I am talking about? Read till the end.

I want to remind you, readers, that I will mention Windows 10 S or Win10 Cloud features or you can call them as limitations, and you can decide if it is revolutionary or not. 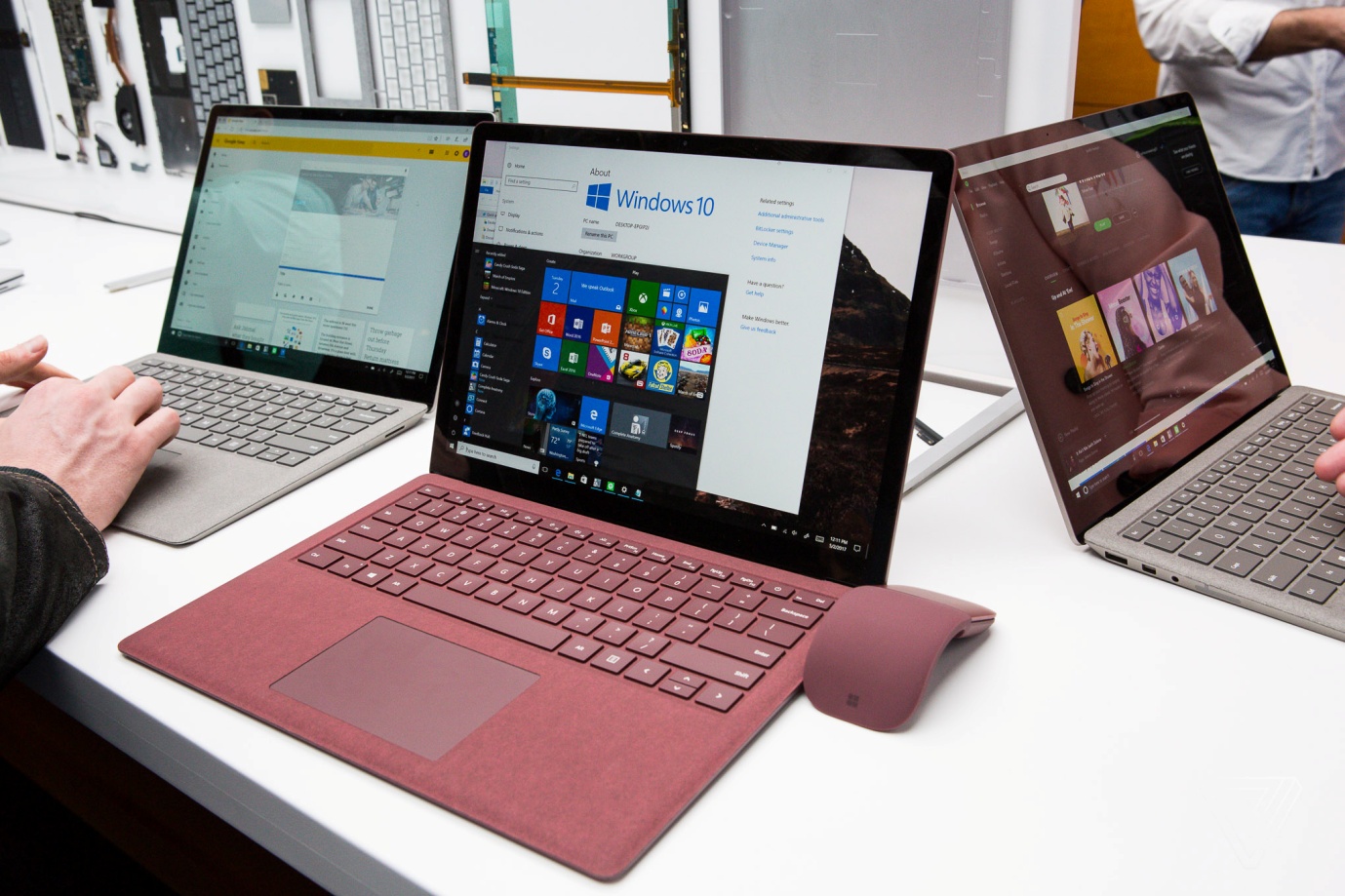 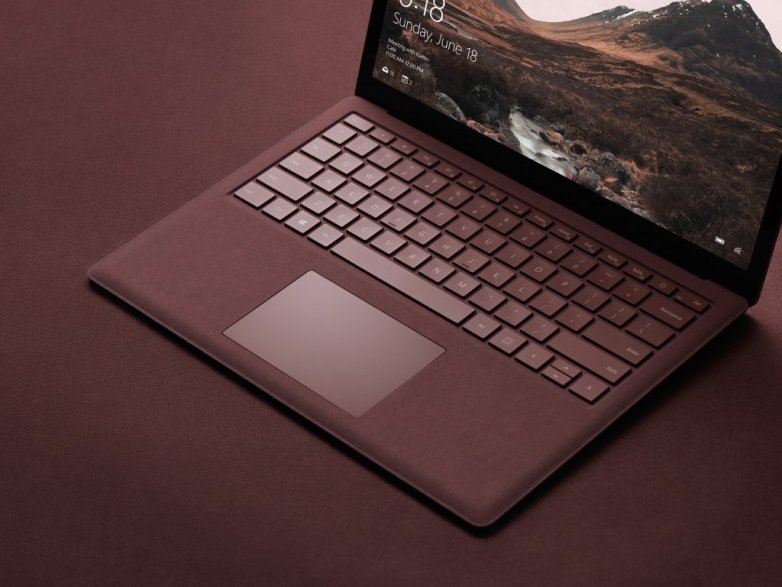 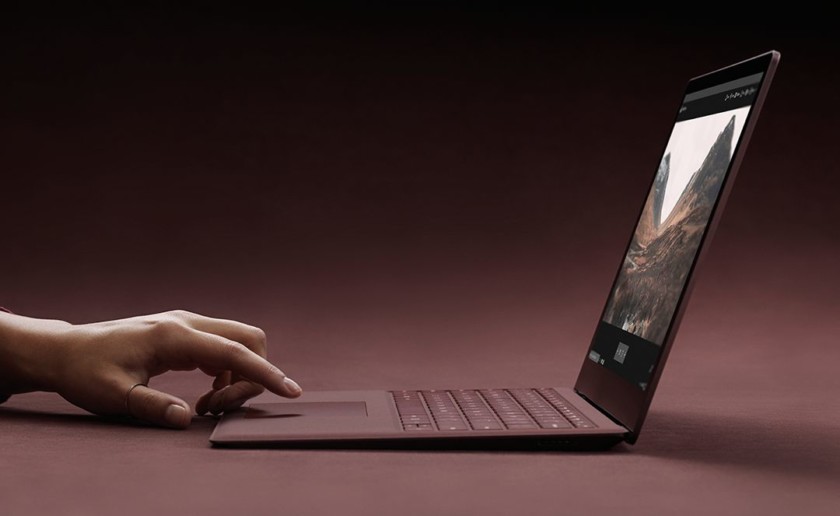 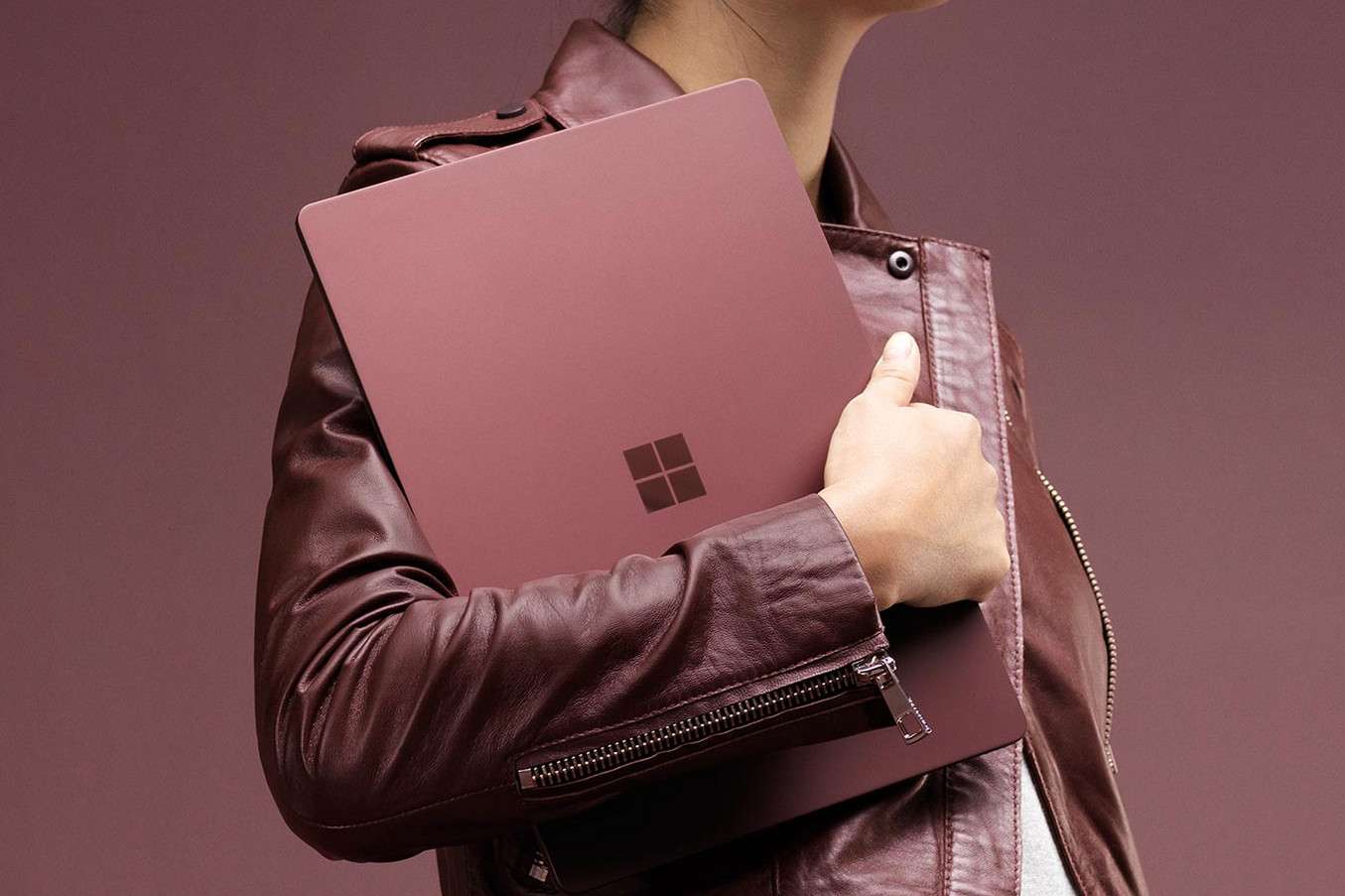 Microsoft has guaranteed that the Security is perfect in the Win 10 S because it does not let your download third party or unknown software, which is the core of malware and possible threat files located. 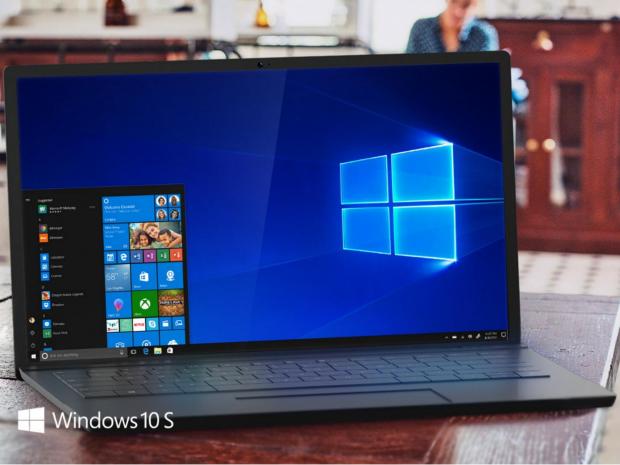 After all of the fuss, you may be in the dilemma that the limitations will also strip-down the performance but remember, Win 10 is all about speed and performance. The Win 10 S Laptops performance is top notch.

There is a news that you are locked with IE and Bing for internet browsing and searching. Check this before buying it with the customer support in your country.

Win 10 S is aiming for the educational market, and they are not professional as of now, but with time, they will provide Updates and also Programs in the app store that can help educational system better. Let us know what you think about the Windows 10 S or Cloud laptops in the comments.