Bingo as a game is one of the most enjoyable to play, and it has been for centuries. Over the years you could say that bingo has transformed itself dramatically. Going from being played in church halls to its very own venues, and now it’s more popular in both the online and mobile sectors, with bingo fans able to play whenever they want, and more crucially, from wherever they are. With us approaching the halfway mark in 2019, let’s look at what’s to come for bingo in the future.

One of the first things to note is that online and mobile bingo will continue to be on the up as time goes on. It’s quite remarkable when you consider the game itself has been around for as long as it has, evolving along the way. It’s really stood the test of time and has crucially been able to attract new audiences too, hence the success of Umbingo and other bingo brands in recent years. With millennials now taking to bingo too, it could breathe fresh life into the industry. 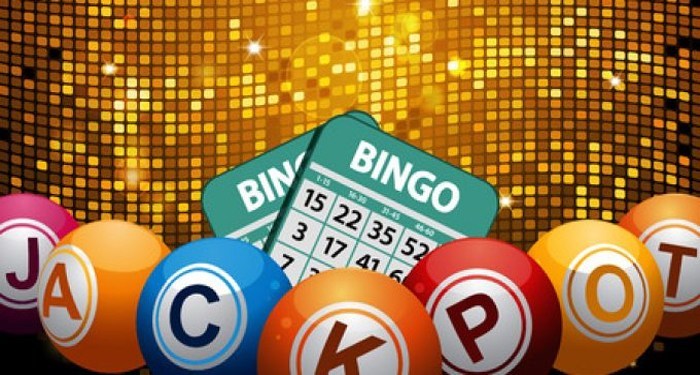 5G, which is set to transform most industries by providing the fastest internet speeds around, will also play a key role in online bingo moving forward. Again, bingo is a game which has consistently embraced the latest tech, and 5G is just one piece that will likely have a positive impact. There’s also scope for virtual reality to play its part too, which would dramatically transform how bingo is enjoyed online, giving it the authentic feel that is often lacking.

Some of online bingo’s leading figures have recently commented on what they believe is still to come in 2019, with Kevin McGinnigle, Managing Director of Positively Distinctive Media, suggesting there should be three areas of focus. The first being for operators to look at ways to reduce their tax liabilities, the second should see operators go all out when it comes to player retention and player re-engagement, while the third is to see bingo make a resurgence in the iGaming sector.

Ben Starr, Managing Director of 15 Marketing Ltd, suggests that with 5G being around the corner, there will perhaps be more immersive mobile content as a result. As mentioned above, 5G has the potential to impact a lot of industries, with bingo being just one of those, but with more and more now opting to play via their smartphones and tablets, this could see the focus shift to mobile bingo in dramatic fashion.

Simon Collins, CEO at River iGaming UK, took a slightly different stance by mentioning cryptocurrency and blockchain technology. He suggests that while the interest in cryptos such as Bitcoin looks to have slightly waned over recent times, a rise in its value would see it come to the fore once again, and it could of course be incorporated into the online bingo world.

Blockchain tech makes games provably fair, and blockchain gaming has so far been a success. Could this be a route that bingo goes down in the future? 2019 will see more blockchain powered gaming services offered, and there’s the potential for it to be involved in bingo in some way, shape, or form.