The fishing industry has recently encountered troubled waters, as boats began to protest after rules were enforced, prompted by the Brexit deal between the European Union (EU) and the United Kingdom (UK). The rule, which was implemented in May by the Jersey government, states that all French boats must prove that they have previously fished in Jersey’s waters, in order to receive a licence which permits them to fish there. The protests were sparked because of a dispute over the fact that additional requirements were added to the agreement without warning. 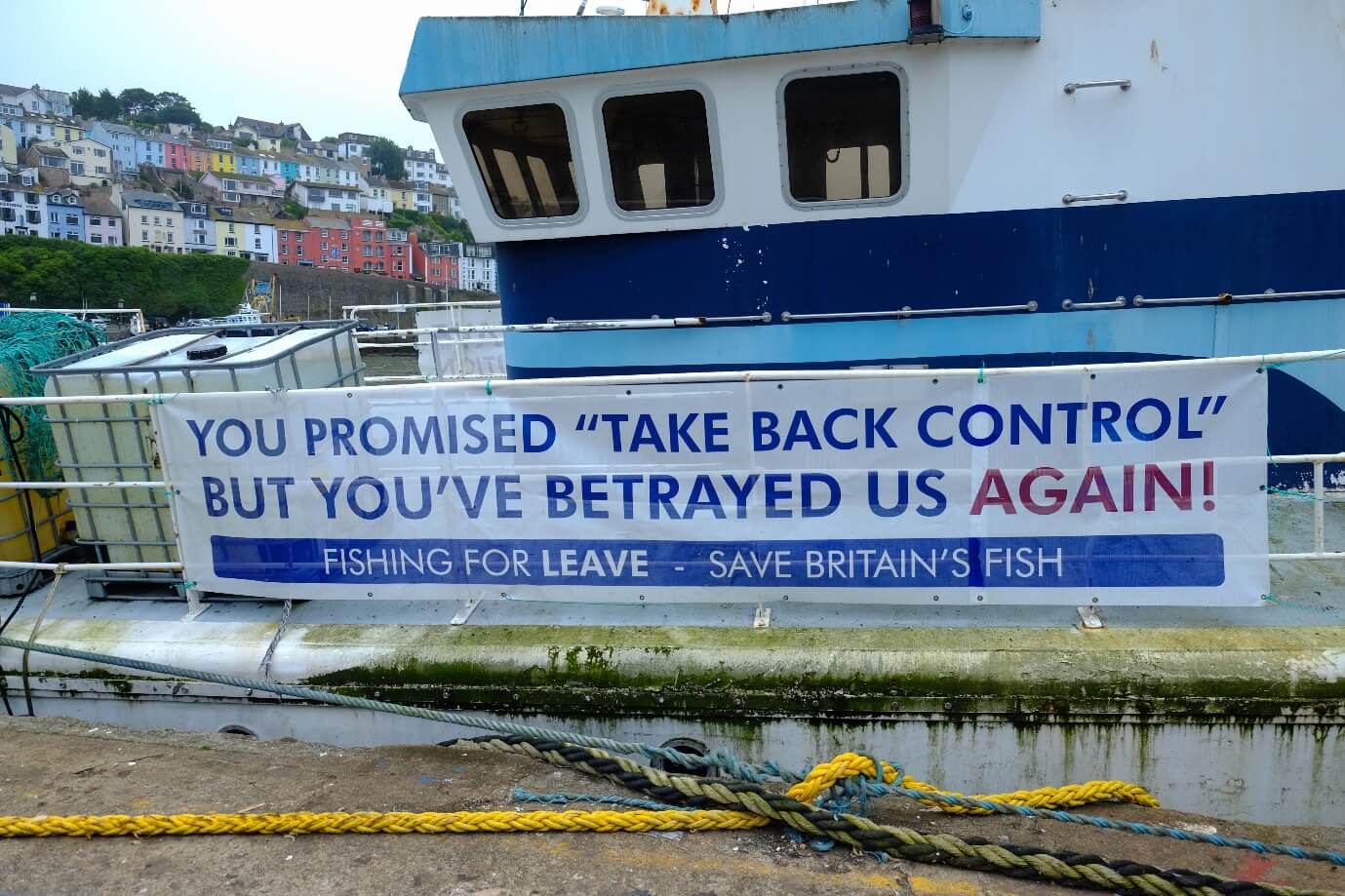 French authorities have therefore deemed that because these rules were not authorised by or communicated to the EU, they cannot apply. The seriousness of the protests escalated as a there were 60 boats (which are a combination of Jersey and French vessels) at Jersey’s St Helier port. French fishermen argued that their rights had been unjustly limited and though, at the time the protests were at an early stage, fears that they might escalate caused Jersey to send in two Royal Navy Ships to the vicinity to monitor the situation, although they did not initially have to intervene. Additionally, two French patrol vessels were present at the scene, to oversee the disruption.

When the final Brexit trade deal was being finalised in December 2020, fishing rights were a controversial topic, since the Prime Minister had admitted that the UK had given away access to fishing waters that had previously been under UK control. This new trade agreement saw the UK and Brussels come to an agreement that 25% of the fishing rights that had been taken from the UK would be returned over a five-and-a-half-year period. This came after the UK had initially asked for cuts of 60-80% but eventually conceded to close a deal.

It was pre-determined that the UK and Brussels would continue to refine fishing rights once the Brexit deal had been passed, however, with the recent instalments this year causing such controversy, it’s clear to see that further changes will have to be taken with extreme caution.

Angry and let down by the recent licencing rules, French boats congregated in Jersey to protest, their boats adorned with homemade banners which read “en colère”, meaning we are angry. Their anger comes as no surprise, since prior to this new instalment, French boats had been fishing in these waters, without a licence for decades.

The situation escalated when France intervened and threatened to cut off Jersey’s electricity supply. Jersey, being a Crown dependency, is not part of the UK, and though they are represented by the UK government, this threat left the largest Channel Island vulnerable. The country is also defended by the UK, which is why two Royal Navy ships joined the protest, in an attempt to maintain the peace, so that the situation didn’t get out of hand.

How could this disruption affect forex trading?

Tension between two major countries like the UK and France can have an adverse effect on the foreign exchange (forex) market because it is susceptible to the influence of an array of external factors, including political unrest and tensions. Because of this, it is important to utilise an online trading platform and you can take part in forex trading on Plus500, for example, where you can speculate on fluctuations in global currencies and plan ahead to protect your investments.

If a country is experiencing some form of political unrest, this can weaken its currency because it can appear less attractive as an investment prospect, since with uncertainty can come increased risk. Protests, elections and changes to the law can all have adverse effects on national economies and since a nation’s economy and currency value are directly linked, this can have a significant impact on the forex market.