IoT (Internet of Things) foresees everything in this physical world can be connected seamlessly and integrated securely through the Internet infrastructure. When the things react to the environment, data can be captured and transformed into valuable insights, which can be utilized in different application domains that ranges from automated home appliances, high resolution assets and smart grids to product management. 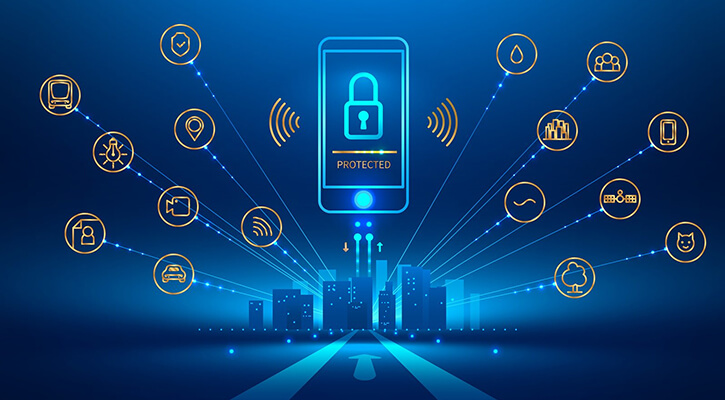 You will be amazed to know that IoT smart home devices is a highly profitable market with consumer IoT spending reaching to $62 billion in the year 2018, according to a research firm IDC. Its market size will reach to €242,222 million by the end of 2019 in Europe.

But, the ever-growing industry brings in numerous security flaws, creating a tremendously vulnerable IoT landscape. A number of IoT devices have never been designed keeping the security risks in mind. As more and more home electricals come with IoT abilities, it becomes harder to make sure that they are secure.

The security risks associated with Internet of Things can be of different natures and can occur at different levels. Computer attacks (DDoS attacks, malware spread in devices, attacks on user privacy, exploits or even electronic component modification) are the most common threat in this cloud environment.

Software vulnerabilities is another major challenge that lies in IoT applications or software which need to be tested, analyzed and configured correctly to prevent security problems. Data interception also poses a big challenge in this environment as cybersecurity risks might occur.

Some of the biggest security challenges that can be critical when we talk about Internet of Things and its vulnerabilities that can be utilized badly by cybercriminals are as follows:

At present, there are more than 23 billion IoT connected devices around the globe. This number will rise to 30 billion by 2019 and around 60 billion by the end of 2025. The major concern here is that companies building these devices are too careless when it comes to handling the security risks. Most of these products will never get an update and will eventually get prone to hackers.

Most of the manufacturers offer only firmware updates for a short period of time. Even worse than this, they use unsupported legacy Linux kernels. Outdated software and hardware is more prone to potential cyberattacks.

Brute Force Attacks and Use of Default Passwords 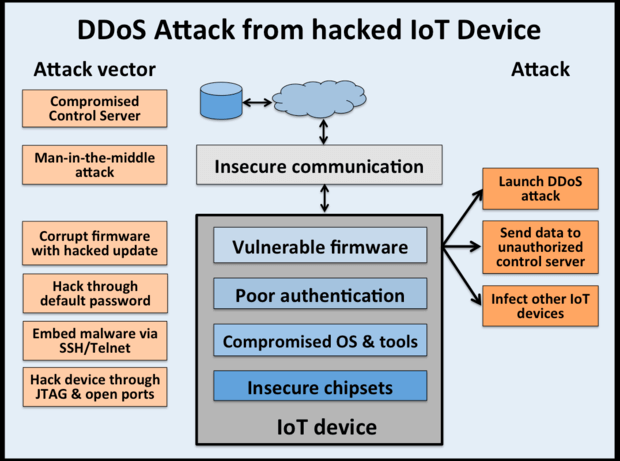 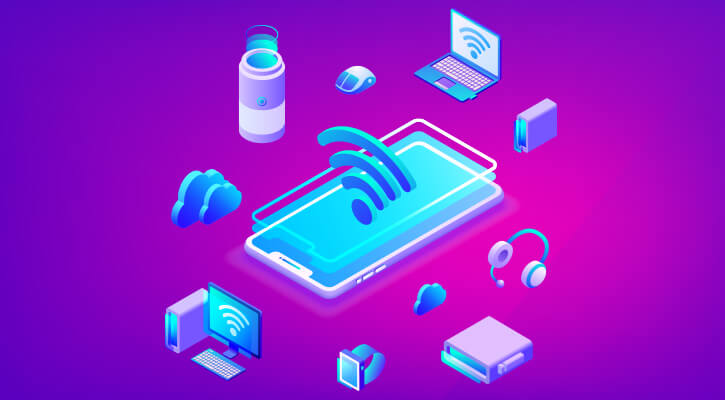 Data privacy and security is one of the biggest challenges in today’s world. We all know the fact that data is constantly stored, harnessed, transmitted and processed by large companies using a wide range of IoT devices such as speakers, lighting systems, HVAC systems, smart thermostats and connected printers.

This user data is shared or even sold to different companies, violating the rights for data security and privacy, and further driving public distrust. There is a need to set dedicated privacy rules and compliances that redact the sensitive data before storing and disassociating IoT data payloads from the information which can be used to identify us. 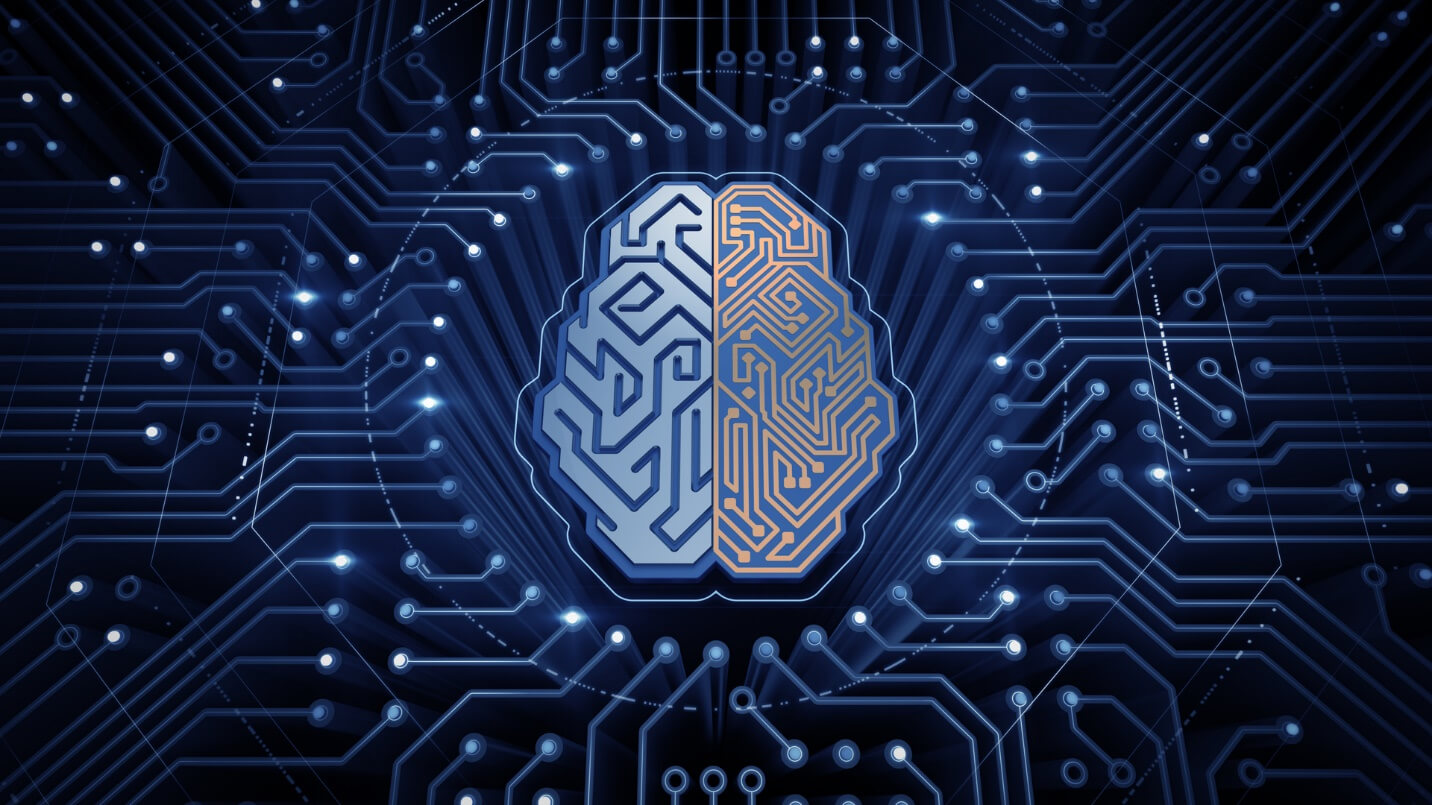 IoT devices will continue to invade our daily lives and enterprises have to deal with thousands of such devices. The amount of user data from these devices will be difficult to manage from data collection and networking standpoint. AI and automation are already in use to sift massive data and might help the IoT administrators and network security officers to enforce specific rules.

But, at present state of time, automation is just making the things complex and manufacturers need to fix this problem very soon.

Internet of Things will be the future of the industry. The manufacturers of IoT devices need to cope up with the challenges and risks involved with IoT devices, no sooner than later.