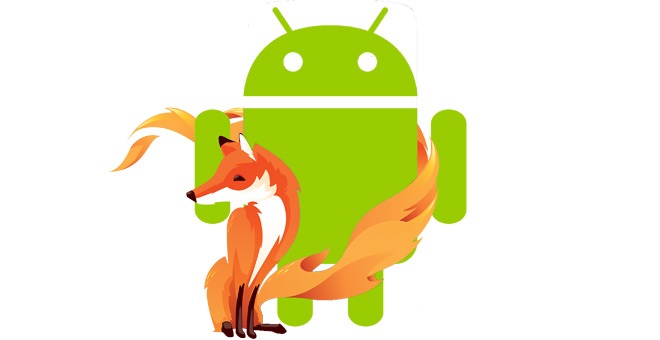 Firefox OS was created back in 2014 by Mozilla developers to bring web content more closer to the users and they launched some of the cheapest smart phone with their OS packed into it.

Check out mobiles and tabs running Firefox with their OS packed into it.

Recently they have come up with smart  TV with their Operating system installed in it.

Since many of smartphone users are using Android, it may not be a good idea for them to buy another mobile just to feel the OS created by Mozilla.

For those who think like above, Mozilla developer Fabrice Desré developed a new launcher app called Boot 2 Gecko or popularly known as b2gdroid.

Before reading below get direct apk b2gdroid ( no rooting, flashing any other geeky stuff is required for using it), for ARM build only. x86 ones are yet supported

App is not yet available in Google play store

Check out their latest version of web browser

So in which all areas you can see changes ?

Here are some screenshots with launcher as default one 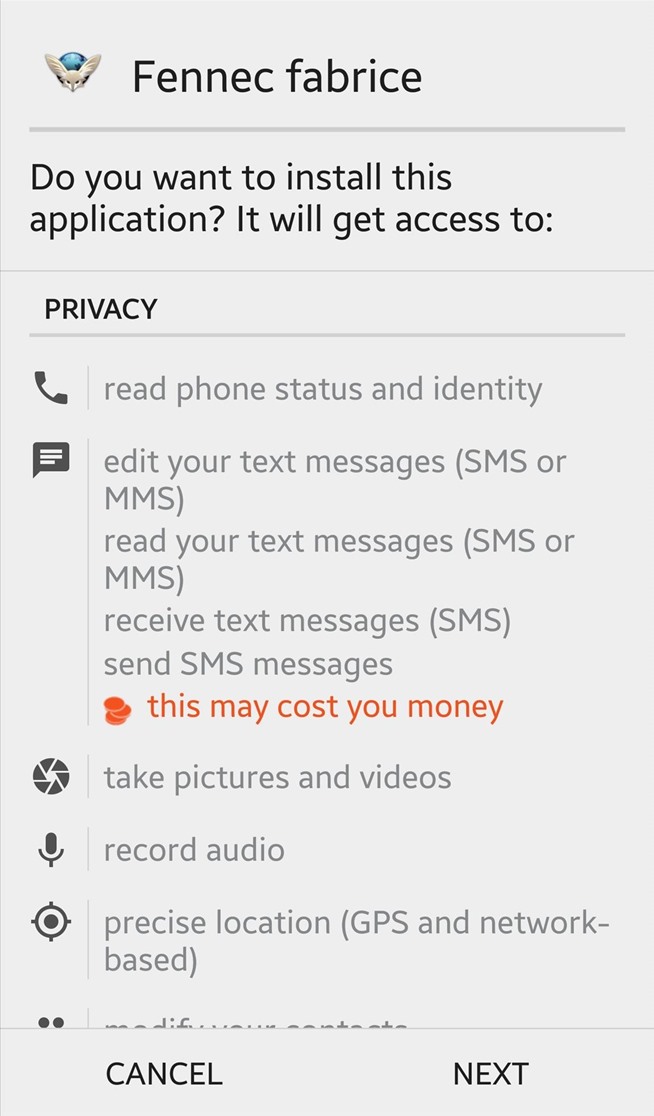 installing the package, note that name is different 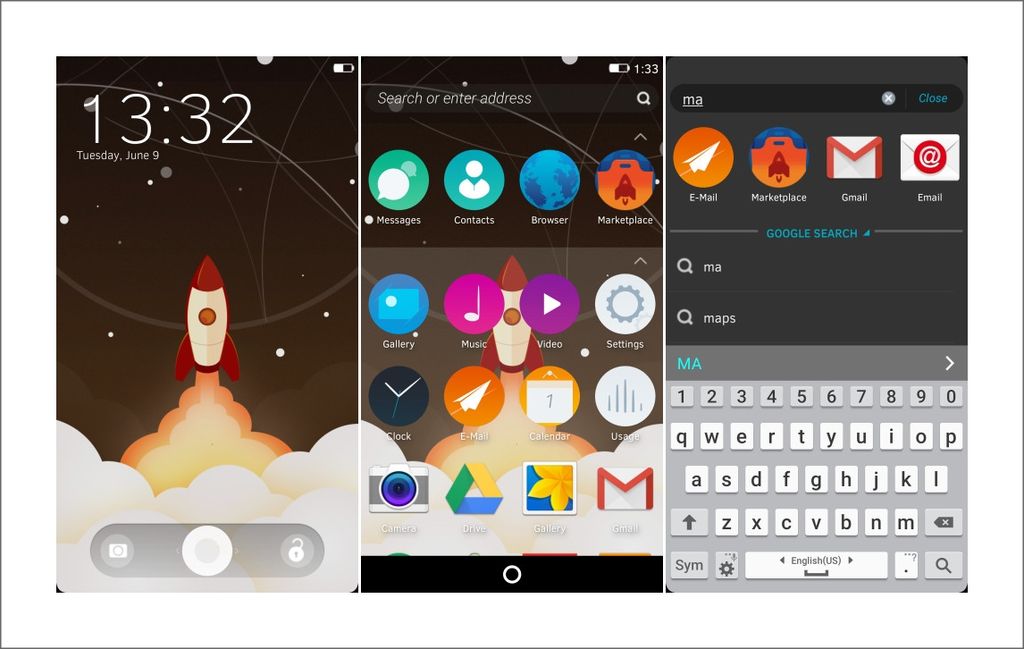 We think this one requires some more polishing especially frequent crashing