Ever wondered how to send files, movies, music and other big documents from one device to another at high-speed without using any part of the internet ?

Ok, many of us know the traditional way that is sending the files by using Bluetooth. In this way sending large files requires more amount of time as the data transfer rate or speed is less.

So what’s the quicker way to send files to android in high-speed ?

Since ability of such device is much improved with the apps we are also using the same to carry out it. SHAREit android app is the answer guys.

Choose Shareit for sending the file 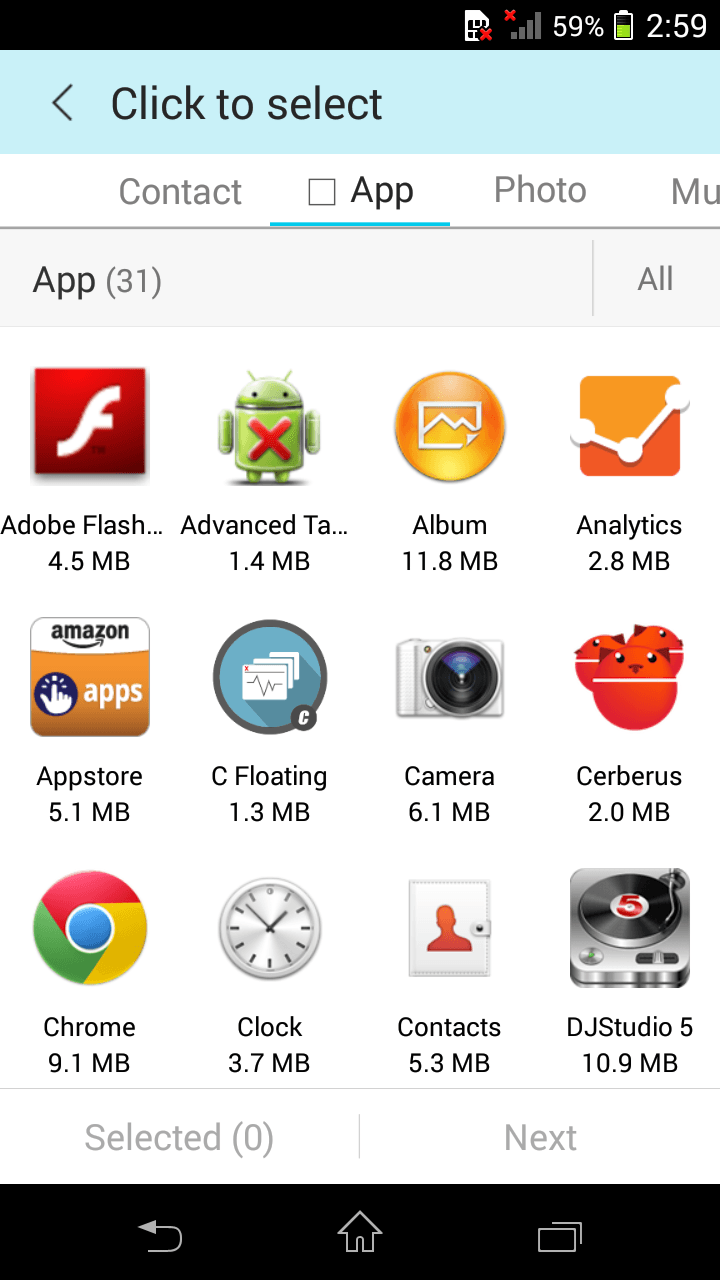 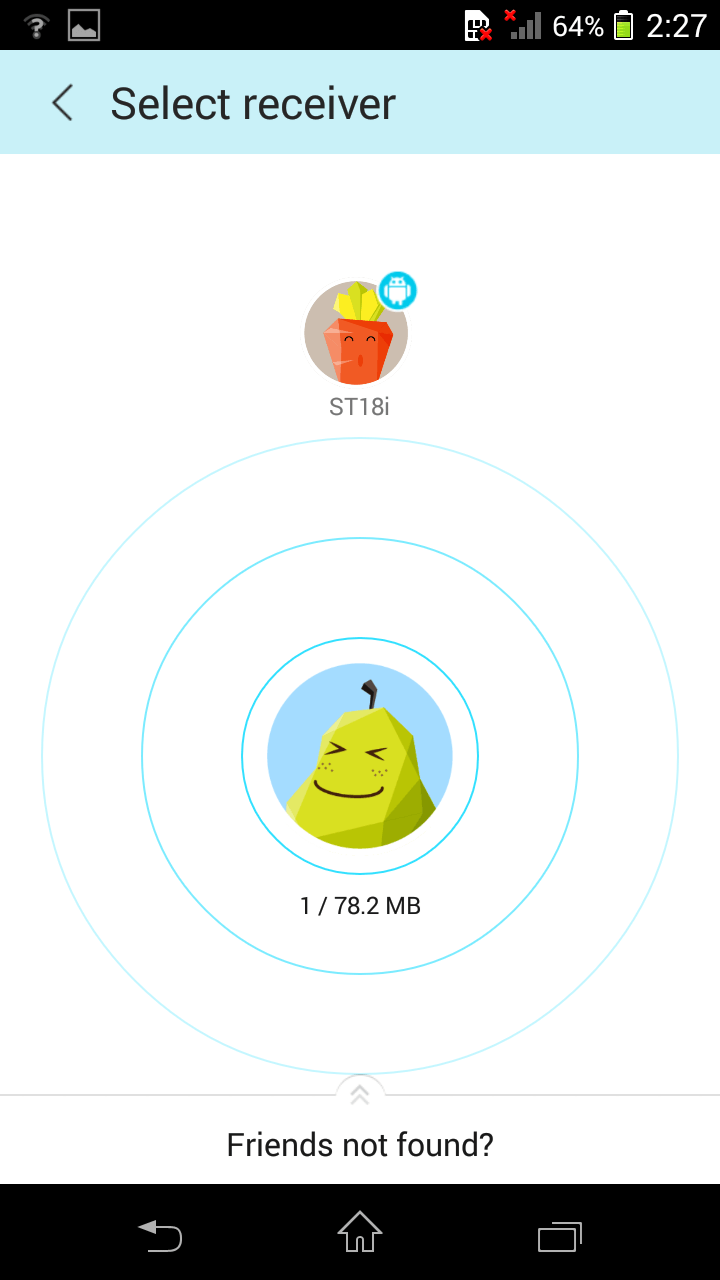 Nearby user will be visible in radar 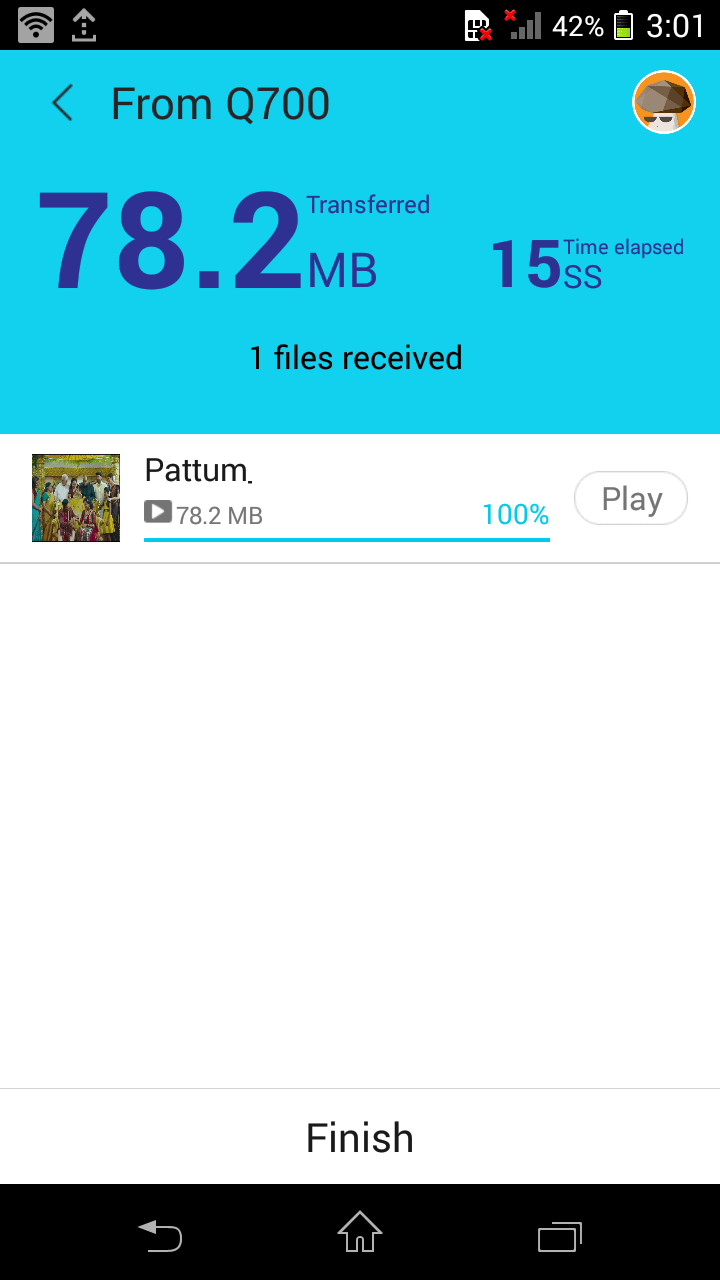 Note : Speed varies with the device or its configuration and its also available for Windows and ios

Download apk by clicking on the more details button below

Shareit from Lenovo helps any one to send very large files to any other mobiles within matter of minutes, we think its a must have app for every android user.