Which is powered by Firefox OS, now officially listed by Mozilla in their  website and you can get it from snapdeal, an e-commerce website. 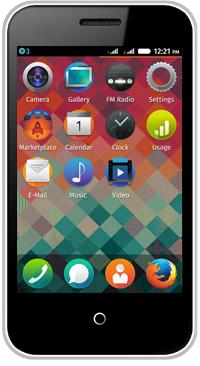 Now talking about the phone,its priced at Rs 1,999 for Indian users.It comes up with 3.5 inch display with resolution of 320×480 Pixels.The phone clocks at 1GHZ with  Spreadtrum SC6821 processor coupled with 128 MB of RAM and ROM of 256 MB .The phone is powered by 1250  mAh battery for usage. To capture your life Intex Cloud FX is backed up with 2MP to  capture your moments and 256 MB of internal memory.

The tab has got a processor A31 (ARM Cortex A7) Quad-Core that clocks at 1.0GHz w/ PowerVR SGX544MP2 GPU. Now talking about it’s Memory,infocus has got 2GB DDR3.Hard disk storage space is 16GB Flash.Screen is having 10.1 IPS capacitive multi-touch with a resolution of 1280×800. Like any other tablets infocus has got dual cameras, 2MP/5MP.Sadly this tablet has only wifi ( Wireless Network: 802.11b/g/n ).
Ports

Price and release date are not available.

The dimensions of new and first Firefox tablet : 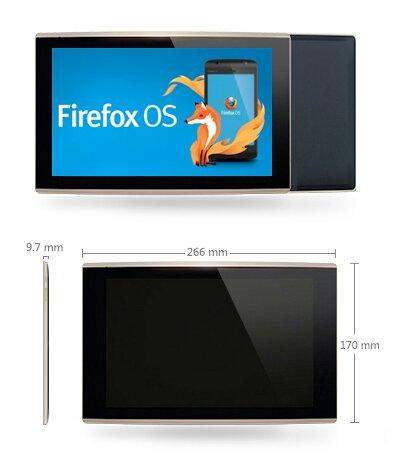 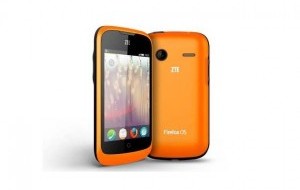 Now talking about the phone,its priced at Rs. 6,990.00 for Indian users.It comes up with 3.5 inch display with resolution of 320×480 Pixels.The phone clocks at 1GHZ with Qualcomm MSM7225A Snapdragon processor coupled with 256 MB of RAM.The phone is powered by Li-Ion 1200 mAh battery for usage.The phone is backed up with 2MP to capture your moments.

Talking about the connectivity phone offers 3G and WIFI.

Firefox OS has also got their app store named FIREFOX MARKETPLACE to meet your app needs.Since this is start,the number of apps available are less compared to play store.But major apps like Facebook,Twitter are available for download from market.The thing we loved most about the app store is that no paid section ie the entire apps available are free,a unique feature that no other market store has.