Microsoft surface laptop was initially launched in 2013 with a brand new design and user ergonomics; it allowed the screen to detach itself from the keyboard. Microsoft surface pro was preferred by users who choose tablet in place of the laptop. Microsoft Launch pro made people shift from traditional tablets, it was first of its kind detachable tablet. Today, Microsoft Surface Pro is a complete range of Pro 2, 3 and 4. It is a tablet looking, with features of a laptop. 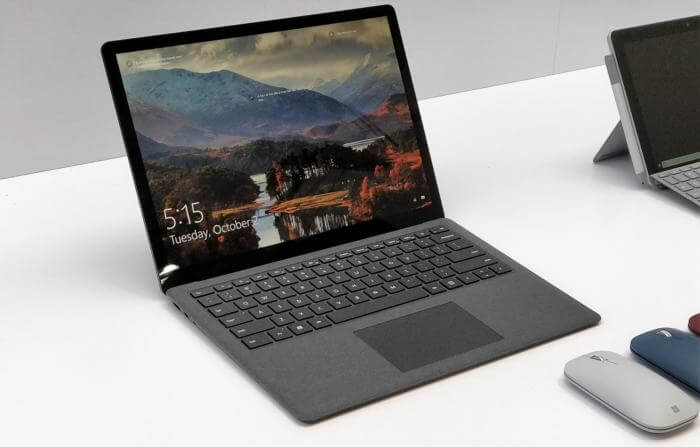 Microsoft confirmed the successor of Surface Pro, the Surface Pro 6 at a Surface event. The design has remained unchanged; it is same as the Surface Pro line of 2-in-1. Surface Pro has offered an amazing mix of tablet and laptop since day one, only refined and polished through all the updates. 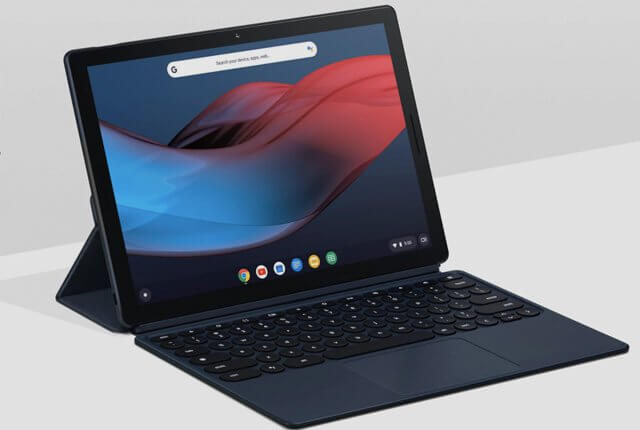 It is a totally free VPN and it can be used on iOS, Android, Windows, and Mac, as well as Chrome and Firefox extensions. Betternet security does not have a ton of features which is good in a way that because everything is pretty straightforward. Betternet is totally free although there is a catch that you’ll see ads and you won’t unlock all the features without signing into a premium plan. Betternet doesn’t log, share, and store any of its user’s data. They have a good customer support and whether you are a premium member or not you get a 24-hour customer care support.

Provides a high level of security with the AES-256 encryption to guard data packets against prying eyes of hackers to offering OpenVPN as a supported protocol. Tunnelbear is extremely safe to trust. Tunnelbear does not keep any logs and it has conducted the industry’s first 3rd party security review of its services and published the results. The transparency that Tunnelbear offers is top notch. The Tunnelbear free account provides a 500mb data limit and that is it’s the only restriction. 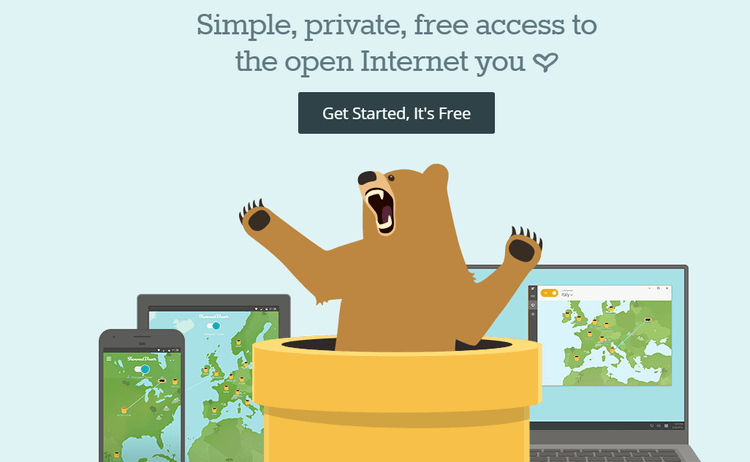 It is a popular Virtual Private Network provider that ensures that the privacy of the user is maintained even in their free plan. Windscribe encrypts the browsing activity, it blocks the ads and it even unblocks the geo-restricted content. 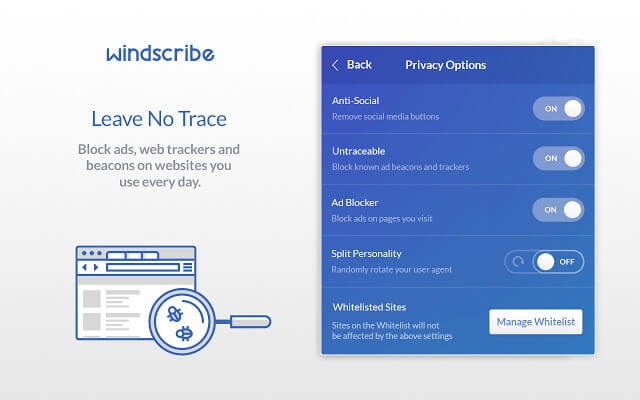 Windscribe gives you unlimited connections and access to servers in ten nation using its free plan. It ensures that your ISP is unable to track your browsing history using DNS leak protection technology. Windscribe claims to be a logless Virtual Private network, yet it is found to store the users log for 3 minutes. It offers VPN on different platforms. Another downside is that it does not provide a live chat feature.

Globus free VPN browser is a package of VPN agent and a TOR browser with a built-in firewall. This VPN package is good for people looking for good free VPN. It is better than hotspot shield as the ads of hotspot shield are pretty intrusive and sometimes frustrating. The concern with Globus free VPN browser is that it does not display whether the network is secure or not that is whether it is connected to proxy servers or not. But this bug will probably be fixed in future releases. This VPN claims to have a built-in firewall inside the browser. It is a good VPN with good speed and greater protection. 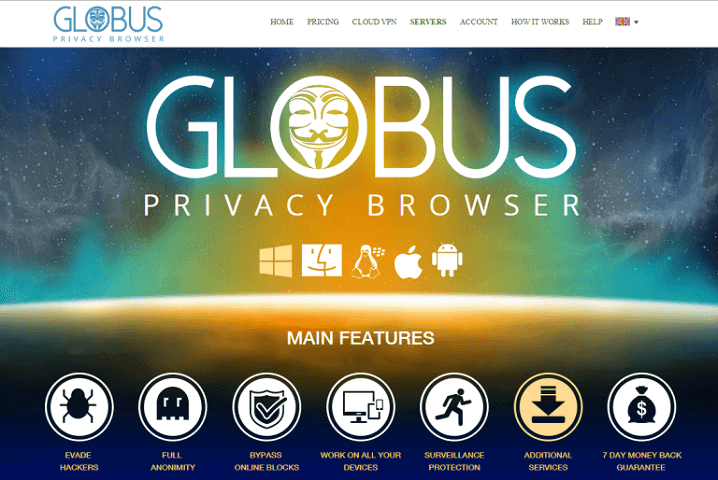 Hotspot shield has an incredibly simple and attractive design, there are no interactive maps, mobile-style single panel interfaces or difficult settings. When Hotspot shield opens up there is a large power button in the center of the window. The interface is quite clear and simple to understand. HotSpot Shield is fast and it says the reason for the speed is Hydra Protocol. It is based on TLS and OpenSSL, AnchorFree which doubles its speed.

The free, ad-version is the one in which you may leak personal identification information to the advertisers. Although the paid version which is HotSpot Shield premium protects you from this and in this you don’t have to use an ad-supported service.

The growing security concerns have made the VPN demand more. Also, antivirus and Internet security tools have become a thing of past and VPN has quickly gained ground. It is very important for you Window Surface Pro tablet security.