There was a feeling of relief around Wembley Stadium as England recorded a win in their first game of the European Championships for the very first time. On a scorching afternoon in north London, Raheem Sterling’s second-half strike was enough to beat Croatia and give England the perfect start to their campaign, and with Gareth Southgate’s side one of the pre-tournament favourites in the UEFA Euro 2021 odds, it was important to get off on the front foot.

A number of players stood out for England in the win over Croatia. Sterling looked much more like himself after a difficult few months at Manchester City, while Kalvin Phillips put in a sterling display in midfield. Phil Foden showcased his talents and was unlucky not to get on the scoresheet, while Kieran Trippier was outstanding despite playing out of position at left-back. 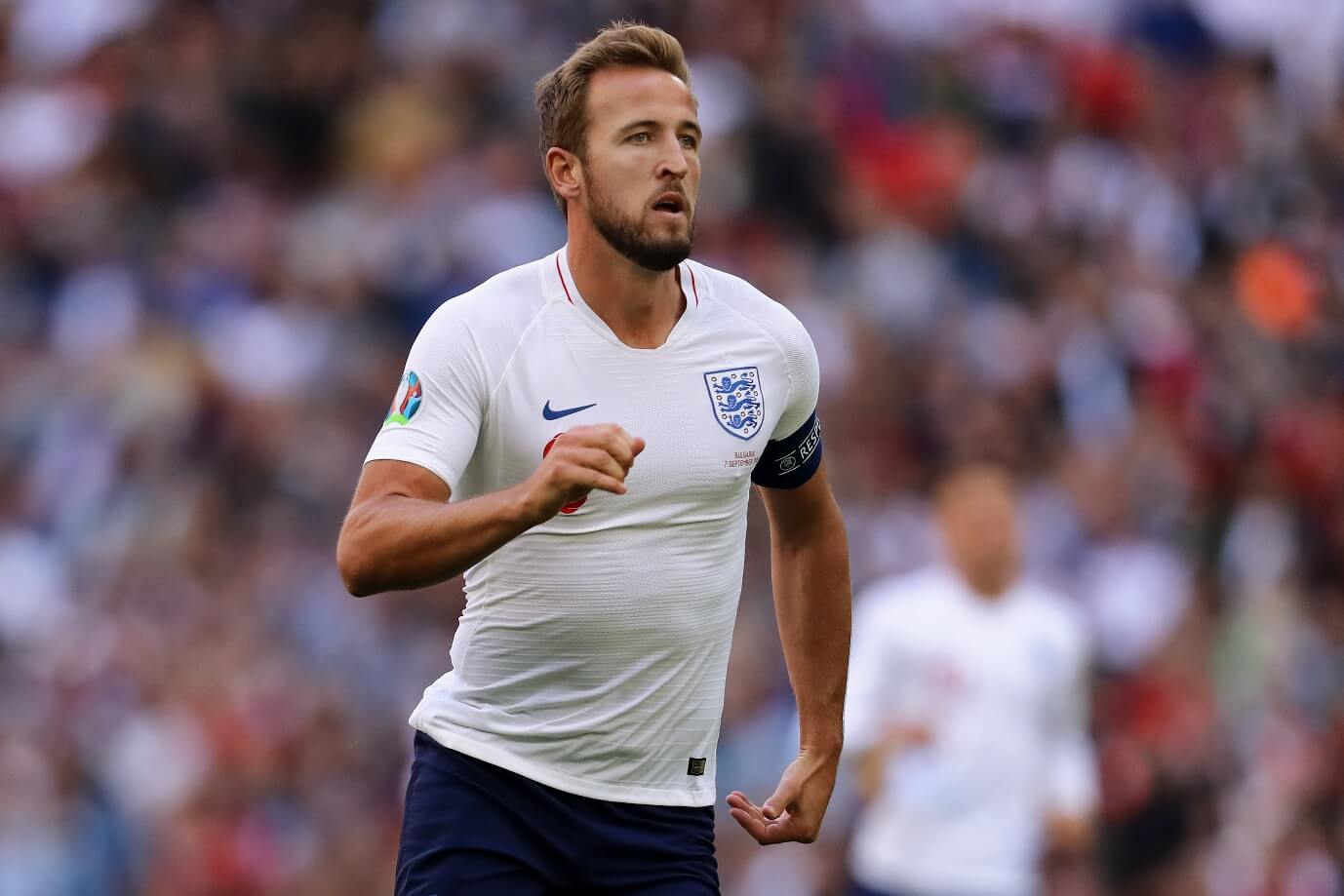 However, one player who failed to produce his best form was captain and striker Harry Kane. It was an unusually subdued performance from the Tottenham captain, who failed to get involved in much link-up play or create goalscoring opportunities. Having been sensational in the World Cup three years ago, plenty is expected of Kane at these European Championships, but unfortunately his display was something of a letdown. Let’s take a deeper dive into what went wrong.

It was clear that Croatia had a gameplan to minimise Kane’s threat. Centre-backs Domagoj Vida and Duje Ćaleta-Car had the England skipper under wraps for much of the game, dampening his impact through tight marking and physical tussles. Croatia coach Zlatko Dalić must have felt that if they could keep Kane quiet, they’d thwart England’s attacking hopes, but you could argue that the likes of Sterling and Foden were afforded too much space as a result.

Having won the Golden Boot in Russia three years ago, teams are going to be quick to try and stifle Kane in attacking areas, and that’s why the England man will need to come up with a way to shake off such attention and still produce his best stuff.

With Croatia sitting deep and attempting to frustrate England for large portions of the match, the ball naturally found it’s way to players like Sterling, Foden and Mason Mount more frequently than Kane. Although the Tottenham striker has taken on the role of creator for his club on many occasions, for England it seems as though his instructions are to stay forward and pose a threat in the box rather than drop deep to pick up possession.

This meant that the ball was fed to England’s more creative sparks, and with Kane struggling to find space in the middle, his chances were few and far between.

Of course, the ongoing narrative behind Kane’s Euro 2020 campaign is his future at club level. He has made it clear that he wishes to leave Tottenham this summer, but with a new manager coming in the door, as well as the fact that he still has three years remaining on his contract, it won’t be easy for Kane to force a move away.

It’s too early to say whether this transfer speculation is having an impact on Kane’s performances for England, but if he continues to struggle up front, then conclusions are likely to be drawn.

It wasn’t a great start to Kane’s European Championships, but there are plenty of matches left in which he can make a difference.