3D laser scanning is a very advantageous technology for a variety of fields. It can provide data in high-resolution, and depict intricate and detailed structures. This is because of its ability to accurately capture 3D spatial data in a process that is very fast. Read through our article for everything that you should know about 3D laser scanning. 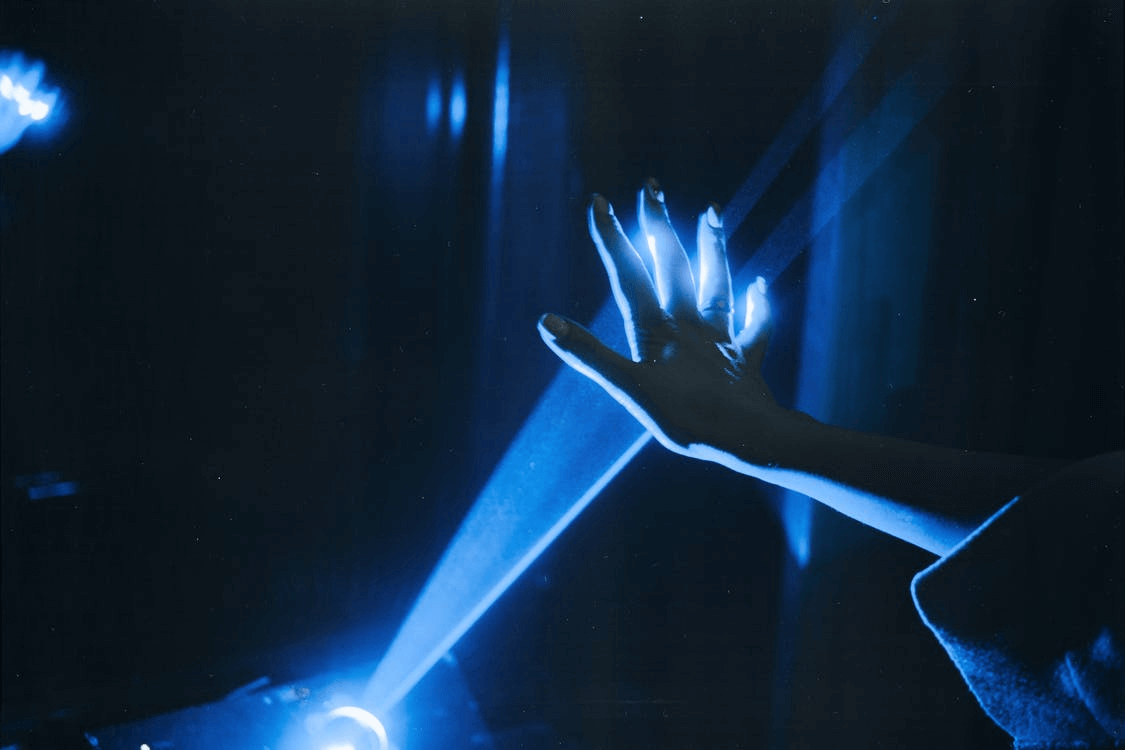 Creating a Digital 3D Replica of Any Object

3D laser scanners along with specific software can be used to create digital 3D replicas of any object. CAD models of any design can be created and updated, allowing manufacturers to assess the quality of the products by comparing them to the models. Mass customized products of several industries including fashion, dentistry, and health care, and 3D models of buildings and airplanes can be produced through 3D laser scanning. 3D laser scanners are now much cheaper and faster than ever before.

Why Are They Important?

3D laser scanners can process huge amounts of data because they take thousands of measurements. Special software is needed so that this data is translated into information that can be used by other software. Specialists at scantech-international.com suggest that digital printing, 3D archiving, reverse engineering, and computer and article aided inspection are among the most popular uses for 3D laser scanning. Using professional and good quality software can allow you to make the best use of 3D laser scanning.

3D laser scanning is a technology that is built on the utilization of light to capture the geometrical forms of different physical objects at various distances. Though, each of these distances requires different machines so that they can operate at their focal points since light is the main element.

Short-range 3D laser scanners have two types: triangulation scanners and structured light scanners. The former type scans through objects using a laser line or one laser point. When laser light is reflected off an object, a sensor detects this movement. Afterward, the distance from the scanner to the object is calculated by trigonometric calculation. This distance, as well as the angle between the sensor and the laser, is calculated accurately. The system can detect the angle at which the light is reflected off the scanned object and is returned to the sensor, allowing it to detect the distance from the surface of the object to the source of the laser. A digital version of the object is eventually created after several measurements.

The structured type makes use of the triangulation process as well too. However, a series of linear patterns is displayed onto an object by a projector instead of using laser light. The distance from the surface of the object to the scanner is calculated by an inspection of the edges of the lines in the pattern. In this system, the camera observes the projected pattern’s edges, and not the laser line, and uses this technique to calculate the distance.

Laser Pulse-based 3D Scanners depend on the speed of light. This system calculates the distance between an object and the scanner by emitting millions of laser pulses and measuring the time, as accurately as picoseconds, it takes to return to the sensor after reaching the object. The scanner can scan around itself in full circle by rotating the sensor and laser. 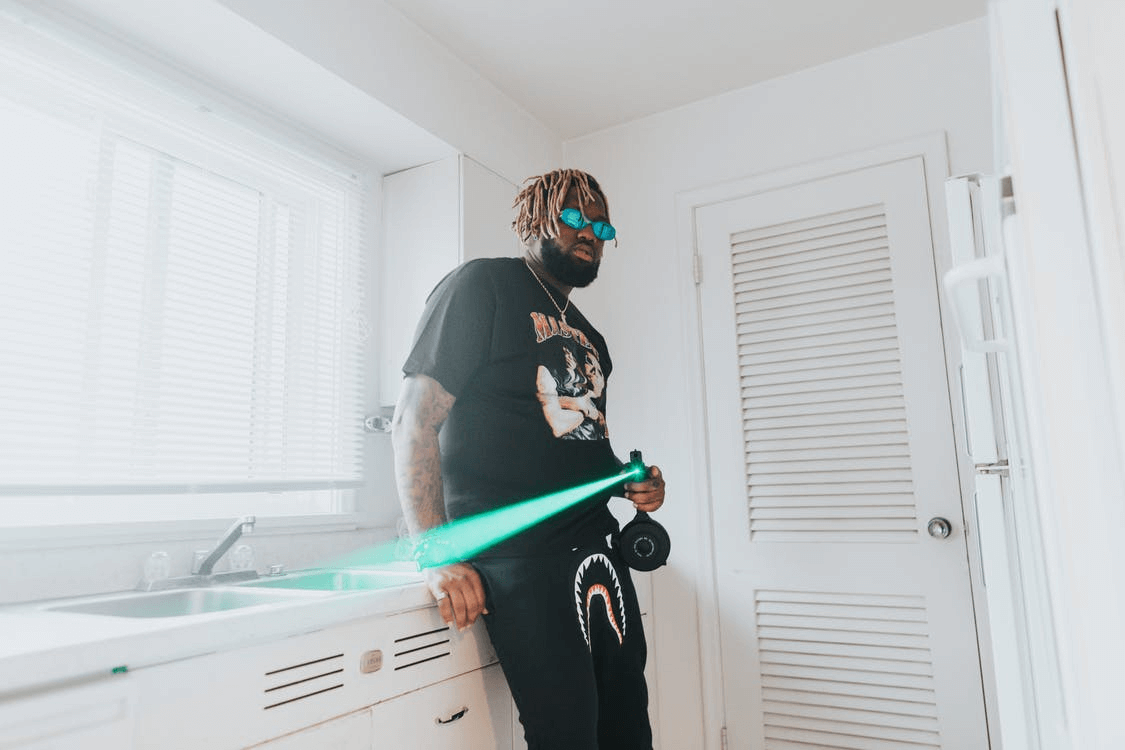 Laser Phase-shift Scanners generally work like pulse-based systems. Though, they also can modulate the laser beam’s power. The phase of sending out the laser and the phase of it returning to the center are compared by the scanner.

3D laser scanning has become more popular over the past few years. This is because of its increased benefits over many fields. There are several types of 3D laser scanners, and each is used for different purposes. This is why we set up a guide that includes what you need to know about 3D laser scanning.