The Dublin Racing Festival has always been a happy hunting ground for Ireland’s most successful National Hunt racing trainer — Willie Mullins. With another dominant display at Leopardstown at this year’s renewal earlier this month, the 65-year-old has rather amazingly won 30 of the 75 races that have taken place in the meeting’s short five-year history!

This year was perhaps his best Dublin Racing Festival yet though, and his fine contingent of horses will have surely filled him with confidence now the Cheltenham Festival is just around the corner. The County Carlow-based trainer picked up an impressive seven victories over the course of the two-day meeting, including winning six of the Festival’s eight Grade 1 races — worth a huge €750,000 in prize money and backed at 863/1 with those who check the horse racing odds online.

So, with the scene set, let’s take a look back at those sensational seven victories in Dublin. Read on to find out more! 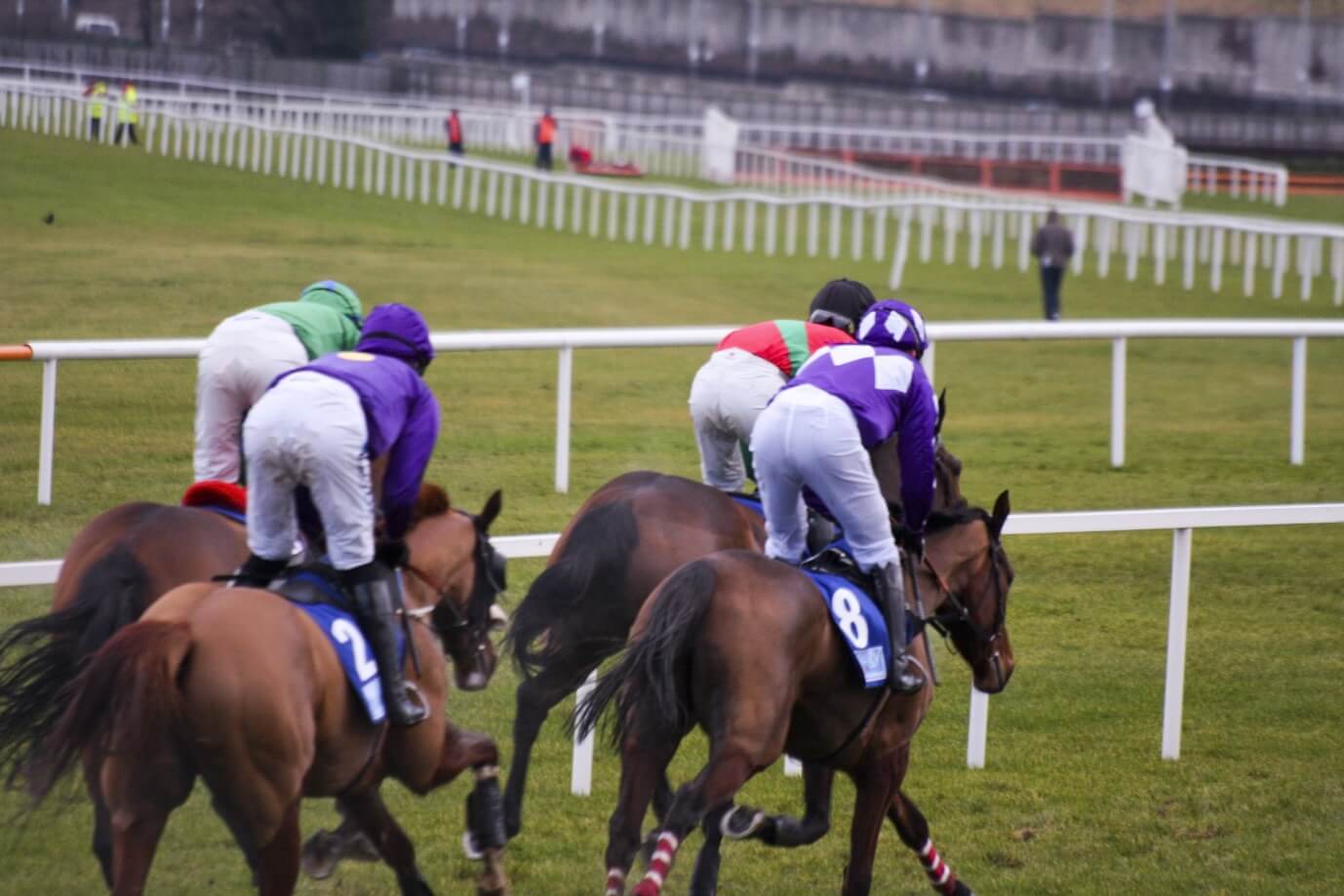 One of Mullins’ more surprising winners of the weekend, Minella Cocooner won the opening Grade 1 Novices’ Hurdle. The six-year-old, who was an 11/1 shot, made all the running in the two-mile, six-furlong race, fending off the challenge of ante-post favourite Hollow Games two hurdles out to streak clear and win by almost three lengths of Gordon Elliott’s duo — Minella Crooner and Hollow Games.

Vauban ensured back-to-back victories for the 65-year-old in the following Spring Juvenile Hurdle. At a much shorter price (9/4), the Rich Ricci-owned horse wasn’t exactly fluent in his jumping throughout, but led towards the last and jumped perfectly at the crucial moment to go clear in the run-in and beat pre-race favourite Fil Dor by three lengths.

Blue Lord sealed a day one hat-trick for Mullins with a victory in the Irish Arkle Novice Chase — leaving Elliott, who had saddled the favourites in all three races thus far, licking his wounds. The seven-year-old just held on to beat Riviere D’etel by half a length, with a mistake at the last and not much room to manoeuvre perhaps costing the market leader the race.

Elliott would eventually taste success, as 18/1 chace Conflated won the Irish Gold Cup, but Mullins rounded off the day with a fourth win in the Grade 2 Future Stars Flat Race. Facile Vega lived up to his odds-on favourite status taking the lead with ease two furlongs out in the two-mile race and breezing home by 12 lengths clear of Sandor Clegane.

Another heavy favourite out of Mullins’ Closutton yard, Galopin Des Champs proved why he is one of the most exciting novices to watch at the Cheltenham Festival as he won a Grade 1 Novice Chase by nine lengths. Not the six-year-old’s best run to date, he was still able to go clear two furlongs out and win rather comfortably.

In another hefty win for the Irish trainer, Chacun Pour Soi had the pundits and punters questioning his Queen Mother Champion Chase credentials with a 12-length victory in the Dublin Chase. Dunvegan tried to put up a challenge two out, but the 10-year-old’s class shone through as he kept on strongly when Paul Townend asked for more on the run-in.

Another top-class horse who was far from his best at Leopardstown, the exciting Sir Gerhard still managed to comfortably win the Ireland Novice Hurdle. The seven-year-old made all the running, but didn’t jump with fluency — even hitting the last of the six hurdles. There was never going to be a match for Chevely Park Stud’s prized asset in the run-in though as he stormed home to win by six lengths.