SwiftKey 6.6 now brings all new 3 themes, emojis (requires Android Oreo 8.0 or above to use) 2 words prediction one of cool new feature in the latest beta build for android, want to know how it looks ? Just check the image below to know it better. 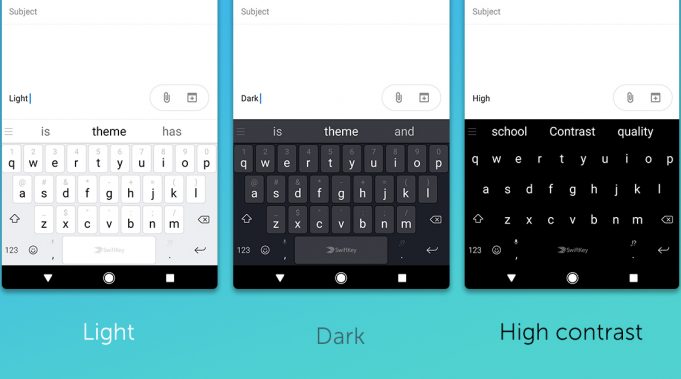 Get the latest beta build for free from PlayStore

SwiftKey | A quick look back in to the previous builds 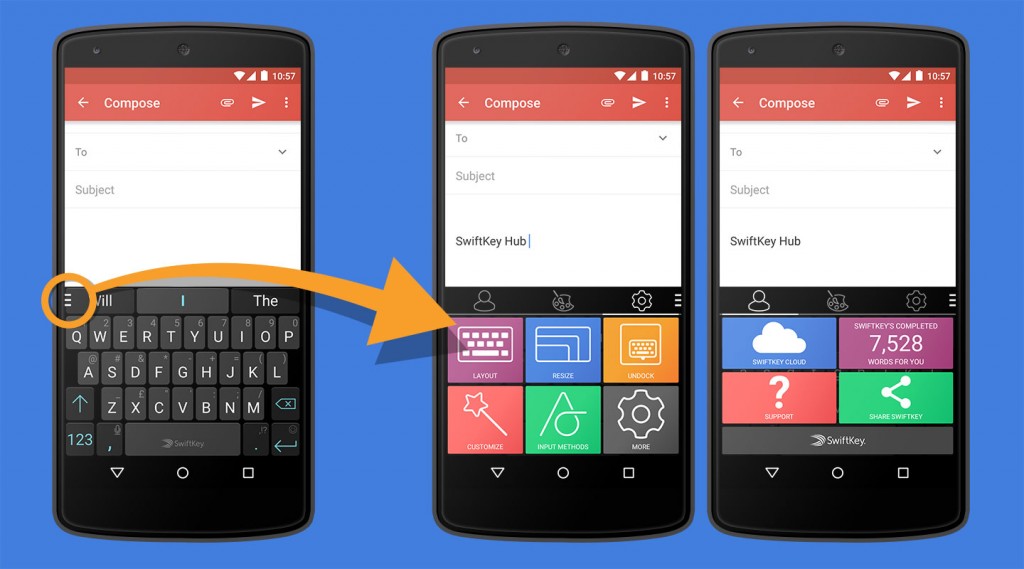 Hub is the addition to the best ever free automatic prediction keyboard that you have ever seen with smart phone. So what is this new feature introduced in beta build ?

Simple in the prediction space now you can now see new slide out icon towards top left as you can see in the above picture, brings

More in this build

SwiftKey 5.2 stable free app for Android powered devices has been rolled out with various fixes, store optimization. The big new feature that comes packed in this latest version of keyboard app is the support for Chinese language ( with a new free theme ) in three forms with support for separators between characters and personalization of texts

Rather than above there is support for two other namely

Some features that are not supported in v5.2 for new language Chinese include

Even more if you are having OnePlus One plus mobile

Support for more than 15 Indian languages namely with vowels, numbers in both roman and local ones 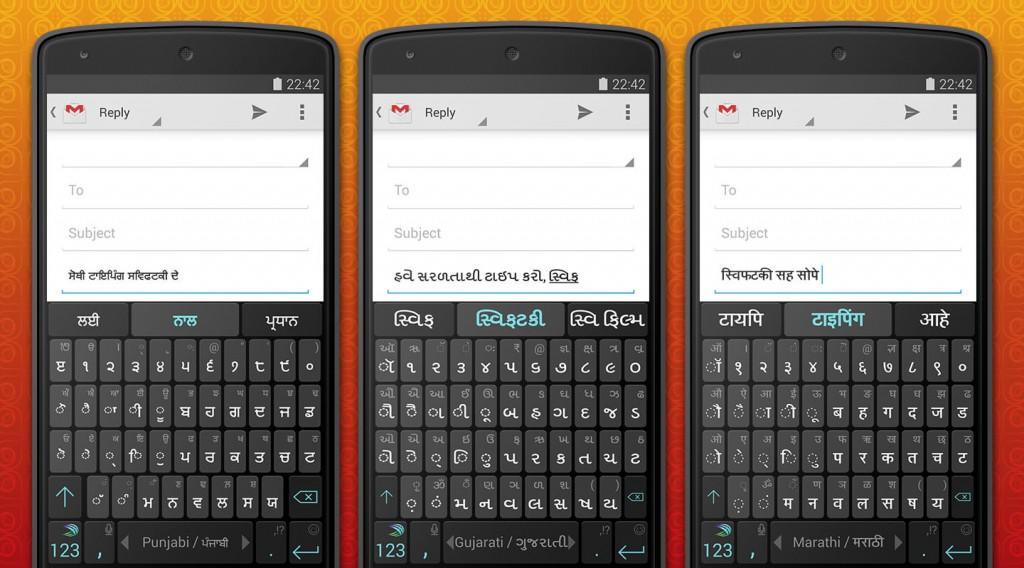 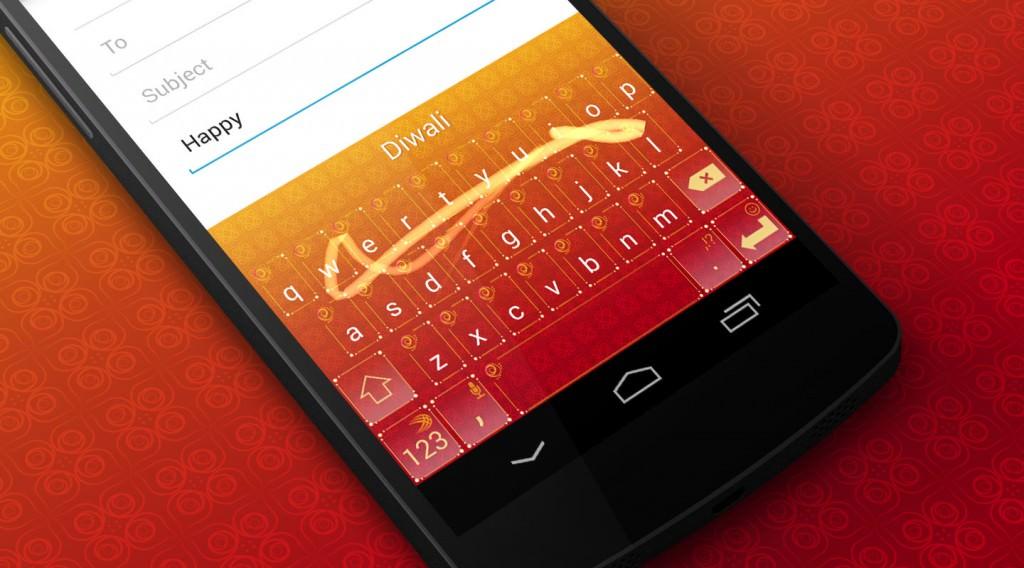 In addition to the above, SwiftKey released a new theme that is in sync with Diwali ‘festival of lights’.

We are delighted to enter open beta with languages requested by our users in India, expanding our reach into one of the most exciting, innovative markets for tech right now after months of hard work. We have spent a long time refining and developing our new set of languages for this market so that we could ensure the best possible typing experience for our users.

In June 10th the SwiftKey 5 android keyboard app moved from paid to free category which offered in app purchases in the form of premium themes.

Other than android this keyboard app is also available for iOS 8.

Download Swiftkey 5.2 version from the Google Play store for free