At the August 11, 2019 NASCAR event at the Michigan International Speedway the Stewart-Haas Racing Team unveiled a new car. It was the Number 10 car, which is driven by Aric Almirola. Stewart-Haas unveiled it together with 3D Systems. 3D printing in Phoenix was used to develop this car, which is quite exciting and interesting. 3D printing in Nashville is already famous in the car industry and of course, already used in a lot of sectors. 3D printing is used to develop jewelry, face masks, and much more for example. However, so far there have not been many examples of additive manufacturing used in racing. This is how the Stewart-Haas Racing Team used 3D printing. 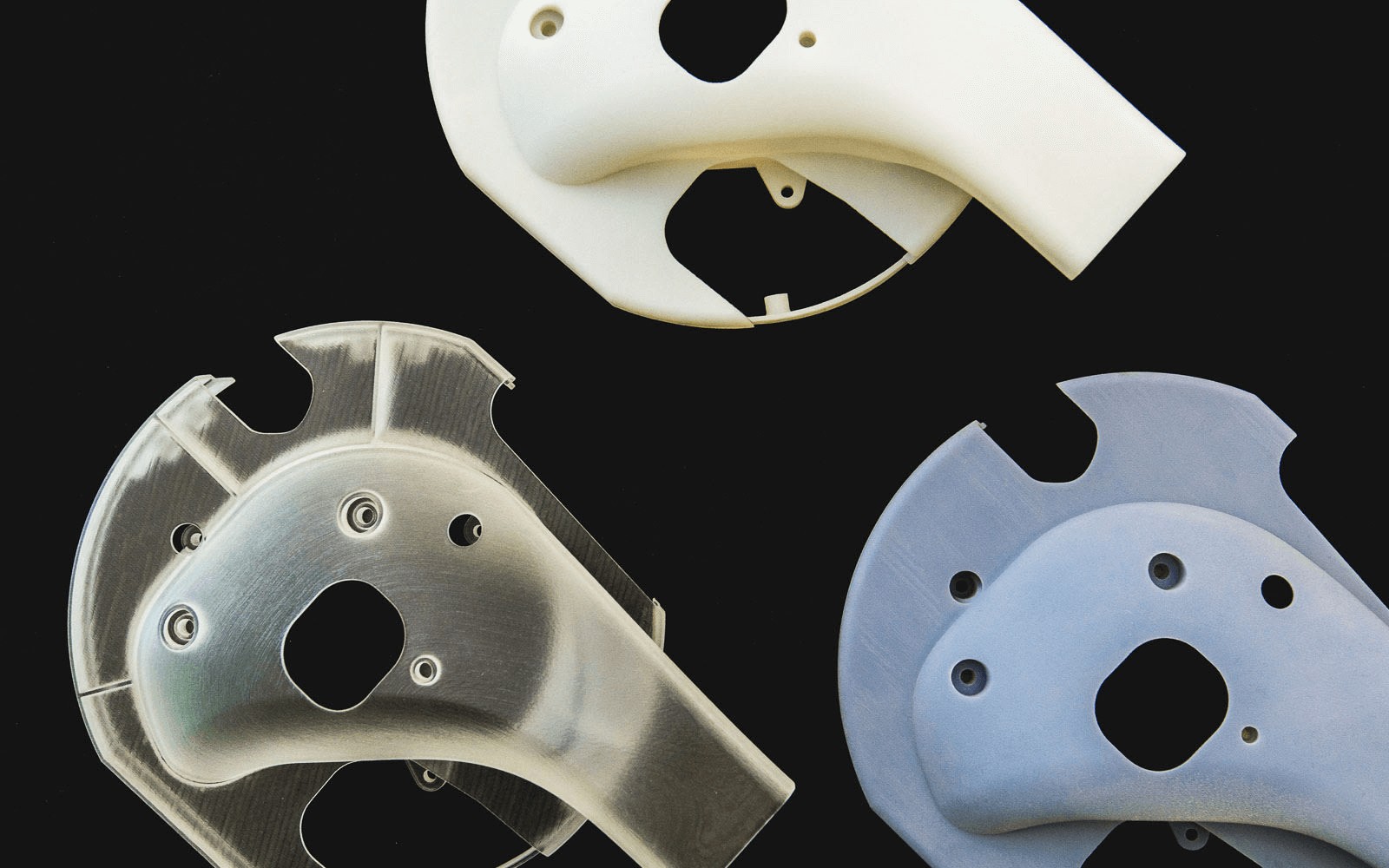 The Stewart-Haas Racing Team is not unfamiliar with the concept of additive manufacturing. In fact, the team has already used it for over seven years. Now they are using a 3D scanning technology as well, you can read more about that later on in this article. In 2019 it decided to improve their 3D printing game by installing a new ProX 800 SLA 3D printer by 3D Systems. This allowed Stewart-Haas to print larger items that are more accurate for wind tunnel testing and pre-production part verification.

The new SLA 3D printer is helping the Stewart-Haas Racing Team to create crucial changes to the cars in between races, as explained by Reneau Van Landingham. Van Landingham is the aerodynamic design group manager and was interviewed by 3D Systems. Besides the changes, the SLA 3D printer also gives them the provision of the 3D Sprint print preparation software. 3D Sprint is better than the older software alternatives that are available. It makes the 3D print setup very easy, while it also offers a range of tools for semi-automated and automated support structure set up. It is thus a huge advantage for the team.

Besides the SLA 3D printer, Stewart-Haas uses 3D scanners and 3D Systems’ Geomagic Wrap reverse engineering software as well. This is done to identify discrepancies in the car body panels when it is compared to the NASCAR gold surface model. Because of this the racing team can ensure that the vehicle bodies are built within the competition rules, while they will also have the best possible aerodynamic performance during the race. These actions are, of course, taken to make sure that their drivers have the best possible chance to win.

In order to get a perfect aluminum 3D print the thickness of the wall needs to be at least 1 millimeter. Besides that, it is a very good material if the print needs to have small details. The DMLS technology offers an extremely fine level of detail, that could be as small as 0.25 millimeter. However, it is important to take the geometry of your design in account. Organic and freeform shapes will likely look better than straight lines, right angles, and angular shapes. This is mostly the case since the surfaces will be better and smoother.

In the past 3D printing was mostly used to prototype products. Although rapid prototyping is still used quite a lot, which Ford does for example, 3D printing is now used for mass-production as well. This is thus done to create finished projects. Companies do this, but individuals and designers too. 3D printing can, of course, bring their ideas to life.