CAD software is standard throughout multiple industries, but its application in 3D Printing has made it easy nowadays to make anything. Let’s look at what CAD software is and how this essential tool improved 3D printing as a whole.

What is CAD Software?

CAD Software or computer-aided design is any program that assists the design process in multiple industries. It’s possible to build anything within this visual space, including the distance, height, width, and color, as long as you have the means to do so. 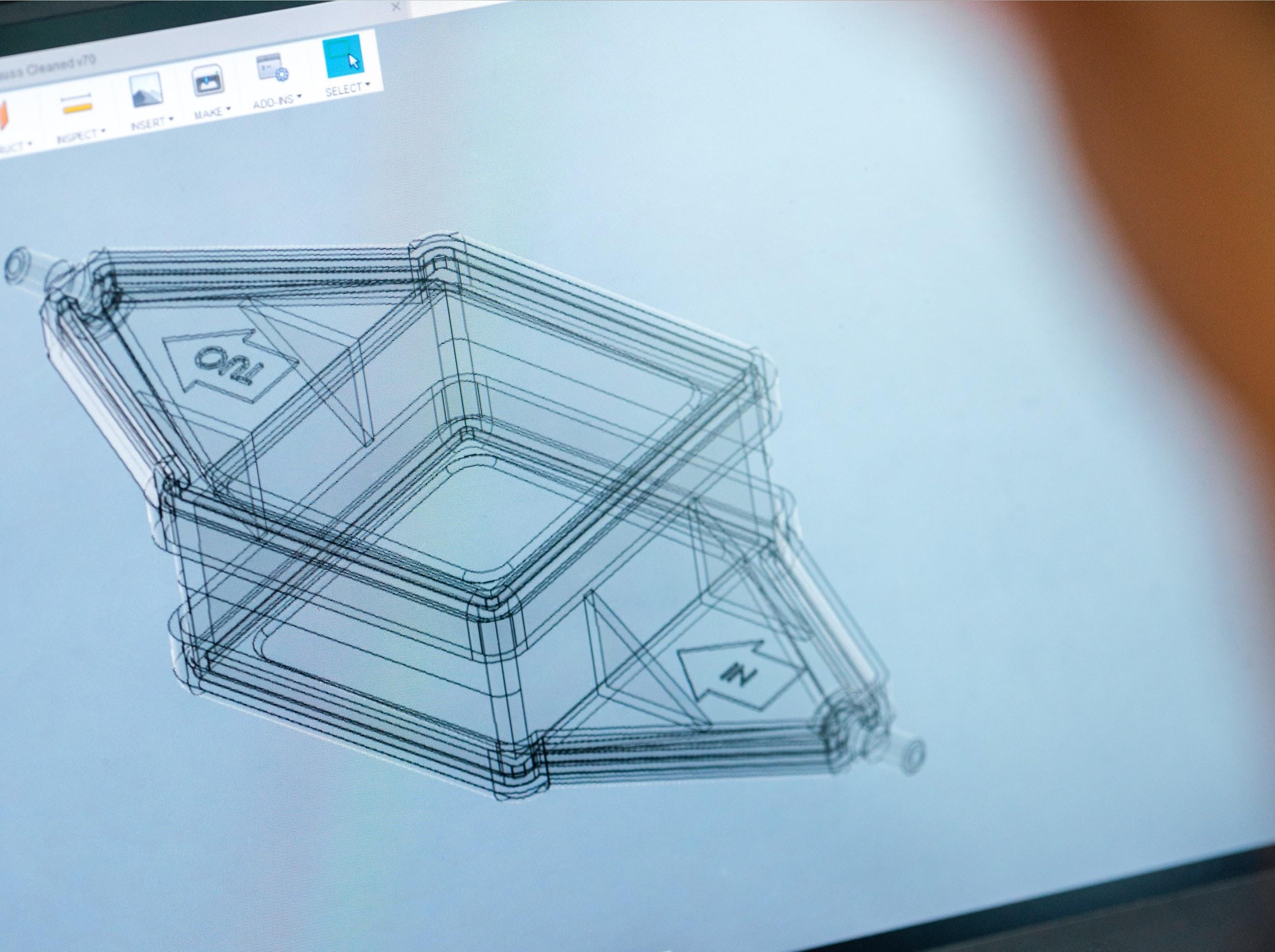 SketchPad was one of the earliest forms of CAD Software, which let people write or draw simple figures with a special pencil (a primitive version of a stylus). It wasn’t until the 1970s that industries started using this technology to develop automobiles and airplanes.

AutoCAD and CATIA, both made in the 1990s, expanded the use of CAD, which made it possible to use this technology in artistic ventures like architecture, product design, graphic design, and engineering.

3D-Printing has made huge strides since CAD software was implemented in the creation of 3D objects. Many places, like this online 3D printing in Austin service, use this software by taking a customer’s CAD file to create a 3D rendering that will print within a few hours.

3D-Printing and How it Works

Imagine you’re creating a prototype of a vehicle before 3D-printing. A designer would start with a solid block of wood or poetry, carve inward, and create an image after hours of work. An architect would similarly prefabricate a house using miniature replicas and glue them together.

Instead of a laser carving out wood or plastic, a 3D printer actually works like an inkjet printer and builds a 3D model of anything you want, one layer at a time, from top to bottom, in a method called fused depositional modeling (FDM).

3D-printers automatically turn a 3D CAD drawing into multiple two-dimensional, cross-sectional layers that sit on top of each other. Then, using molten plastic or power, the printer would create a physical object by fusing the material together with UV light or adhesive.

3D-printing now uses multiple software packages to create 3D models faster with a shorter learning curve. It’s possible to create your design without software, but it could take the skills and money you may not have. Instead, invest in these two software packages:

Modeling software is an essential software required to formulate a 3D-model. Similar to Photoshop for graphic design, you can’t create anything without a 3D printable model software.

For example, SolidWorks is a powerful editing tool that is often used by professional 3D designers because of its plethora of advanced features like reverse engineering and impressive editing tree. Industrial industries commonly use SolidWorks.

A slicer is a package that takes your model as an input and creates instructions (or a G-code) for the printers one horizontal layer at a time. Although this seems basic, the better slicers implement better instructions, which means your 3D model will be as accurate as possible.

For example, Ultimaker Cura is a universal slicer that is ideal for beginners because it’s intuitive and fast. More advanced users can access over 200 settings to refine their prints. Most slicers have a recommended print setup, and Ultimakers is good enough to initiate most 3D models but may struggle if the model is more complicated.