Sagoon, the all new social commerce platform has surpassed $1.9M in the Regulation A+ (Mini-IPO) equity crowd-funding capital. It has now raised over $3.2M in the funding rounds in the year 2017 and is all set to launch the new mobile app next month. This platform helps the users to connect, share, and earn. Let’s learn more about the company, investors, and funding.

Founded by Govinda Giri, Sagoon will be closing the second round of investment on 30th November, 2017 and will be launching its new application in the second week of December this year. Sagoon is the first US startup company that is accepting the payments through credit and debit cards.

When Sagoon Launched its Regulation A+ Offering

Sagoon launched the Regulation A+ equity crowd-funding offering early in 2017. It offered Class C common stock for a price of $23/share with a minimal investment of $1000. Currently, its second round of funding is going on which will close on November 30. It has more than 2000 investors around the world now. Sagoon has a vision to launch a social commerce platform that will help the users to Connect, Share, and Earn.

What’s the Aim of Sagoon?

Sagoon now has more than 1million users and a team of over 40 employees including the employees from companies like IBM and Google. It seeks to initiate the monetization of the social media that will enable the users to earn the financial rewards while socializing with their loved ones and sharing the beautiful experiences from their daily lives. The funds collected will be utilized in the development of Sagoon’s mobile app and for a few other purposes as well.

The company’s founder Govinda Giri said that they have identified an underserved market of the users who are disappointed with the current social offerings. So, they have launched a product that will provide money making opportunity to them while socializing. Isn’t it fabulous? 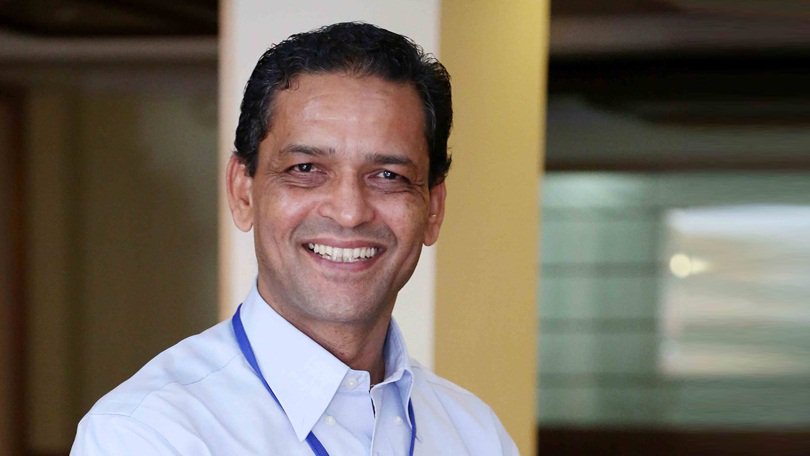 Sagoon has even solved the evident problem of modern day’s US social media landscape. The social networks in the US are not set up for the ecommerce. The direct commerce between the sellers and users and amongst the users is totally prohibited. The users make no money for being a direct source of the revenue.

Even, a missed opportunity to make coupon offers, gift cards, and discounts totally social is putting stress on people’s pocket. The Regulation A+ offerings by the company provide an opportunity for non- accredited public to make investments and own a stock in the company. The public can access the offering circular from http://www.sagoon.com/invest.

Sagoon has already received the from different nations in the world – majorly from the US, UK, Australia, Canada, India, South Korea, and the Middle East welcoming over 2000 shareholders. More and more investors are joining every day. Sagoon’s team has been expanded from 12 to 42 full-time employees and the company has invested $1 million in the development of its app.

The company has also raised over $3.2M funding in less than a year. Presently, the second round of funding is going on and will be closed by November 30. You can also invest your money on this platform with a minimum investment of $1000 and get your share in the company. 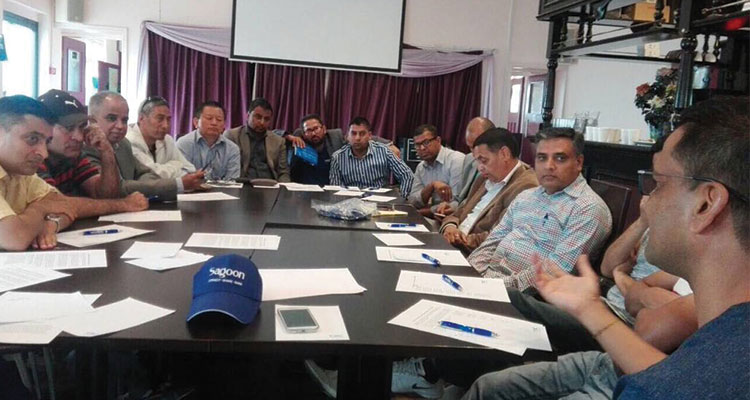 The company has also partnered with Indian Institute of Technology (IIT Delhi) for researching and developing a battery recharge technology, semantic web, artificial intelligence, and the natural language processing. Sagoon has been working really hard to develop a platform that will definitely interest the global user base.

Sagoon is going to be a revolutionary platform for the people to connect with each other, share their moments and make money while socializing. Soon, its app will be launched in the market and more users will get connected to it. Try out this platform now and start making money.