Detecting and recognizing moving objects is one of the most challenging tasks in video analysis. The key to motion detection lies in determining changes in an object features over some period of time.

This task can be carried out with Artificial Intelligence (AI). There are several neural networks focused on detecting objects and movements in a video. However, balancing their operation between accuracy and productivity is a difficult task for a development team.

In this article, we discuss several use cases for action detection, key challenges in detecting moving objects, and how to overcome them with AI-powered algorithms.

Why do we need to detect motions in a video? 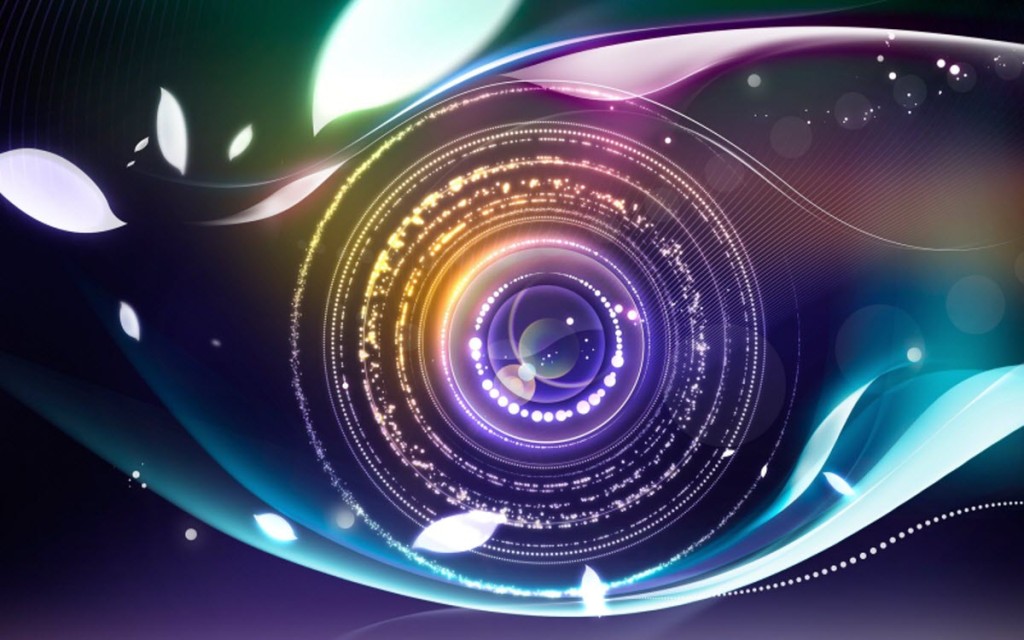 Action detection in a video can improve operations in industries that require analyzing people movements. No AI can replace human perception, because people can detect actions more accurately and connect them with the context of an event. But using artificial intelligence approaches like deep learning and machine learning is more productive when it comes to detecting the same pattern in similar videos.

Motion detection can be applied to several fields:

The key challenge of motion detection is achieving high accuracy of results. This can be affected by many factors: low video quality, changes of object’s shape or appearance, unpredicted motions of objects, correlation of an object and background size, etc.

There are several issues that make accurate action detection tricky:

How to overcome these challenges with AI

A key to solving those challenges lies in several factors:

An artificial neural network (ANN) is a type of networks that processes information similarly to a human brain. Inspired by biological neural networks, ANN consists of neurons (nodes) that can be trained to perform a certain type of task. There are types of neural networks designed for computer vision, image and speech recognition, machine translation, directing robotics, etc.

The next types of neural networks that can be used for motion detection:

Detecting motions in the video is a complex task that requires experience and skills in AI development. In order to make your algorithm more accurate, make sure you chose the correct AI-powered algorithm and prepare the most applicable and complete dataset. This challenging processes may require a lot of time and efforts, but the results will impress you.