VLC media player android app which was released two years back as beta version is now in stable channel, before proceeding to the download read more about it.

After successful installation it just automatically scans your folders for finding audio and video files in an async way( like displaying text of the files first and then fetching the album art), after which it is automatically added to the respective folders as shown in the picture below. 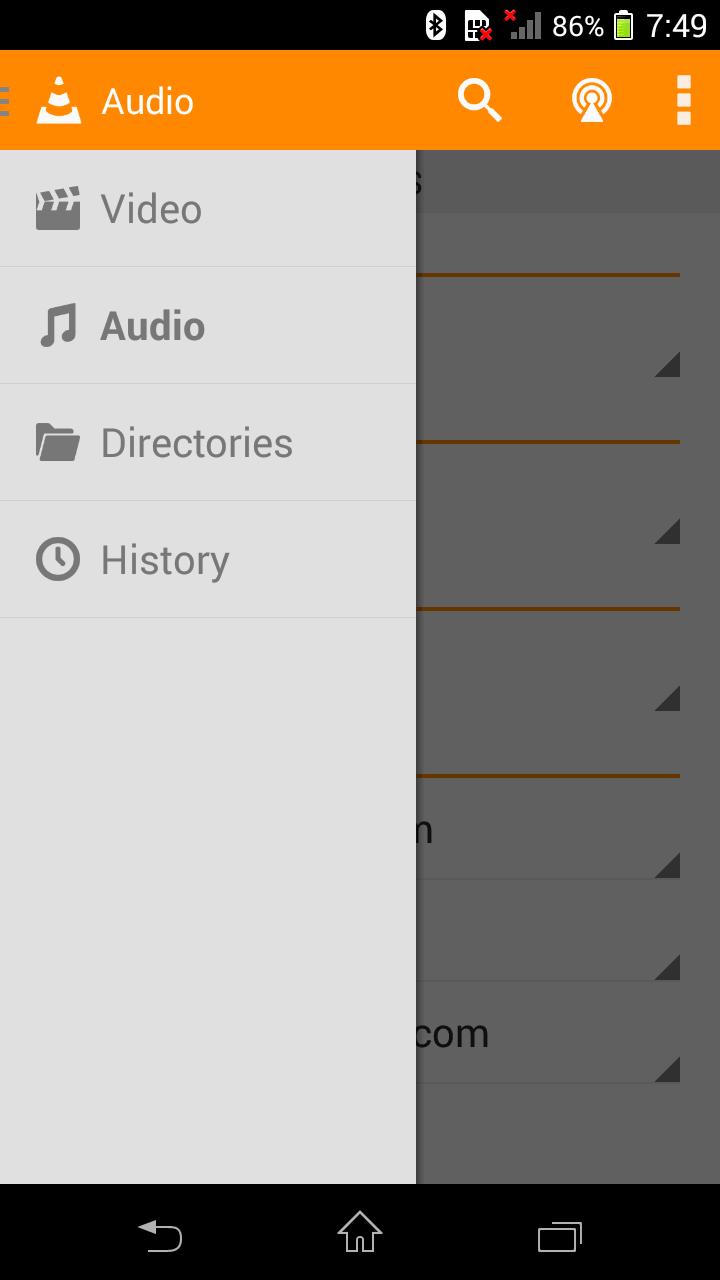 Features available while playing a movie 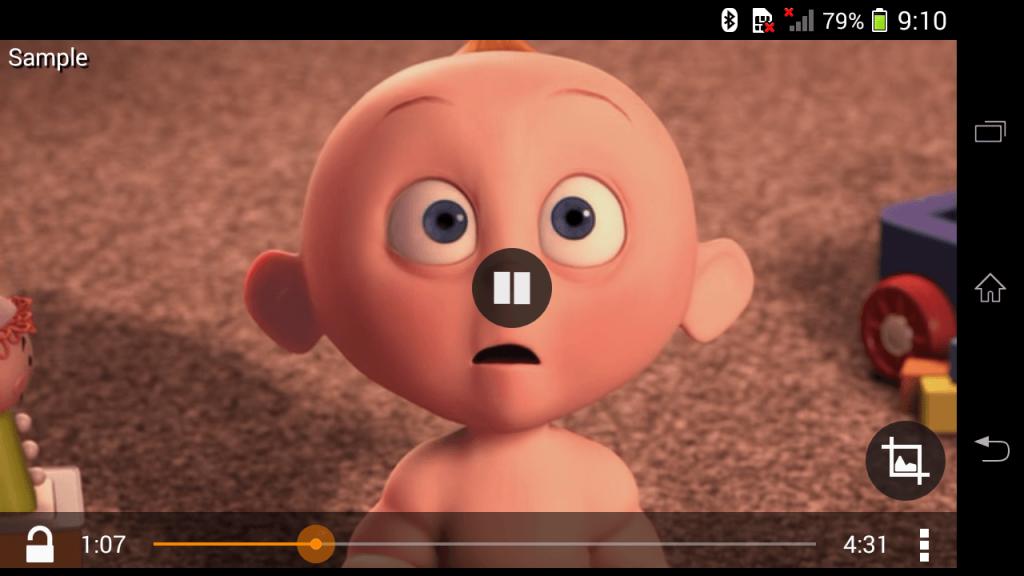 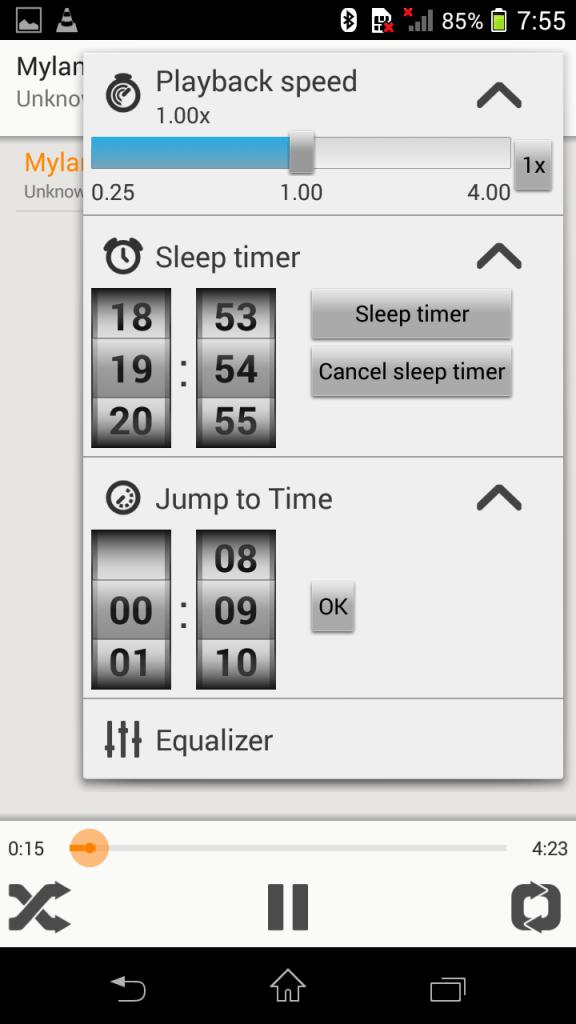 Long press on a video file 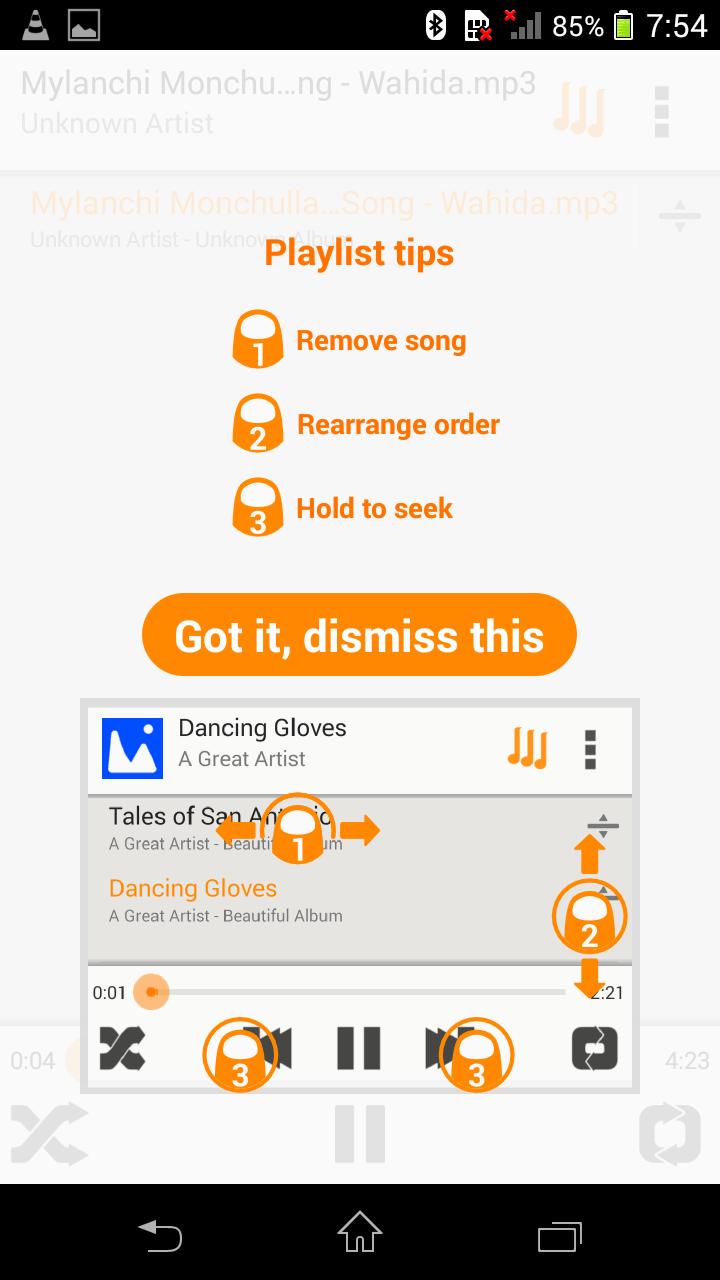 Rather than just standing as video player VLC for android comes preloaded with an audio playing ability with support for wide range of audio formats and wide range equalizer adjustment that we can manually adjust to suit our taste. 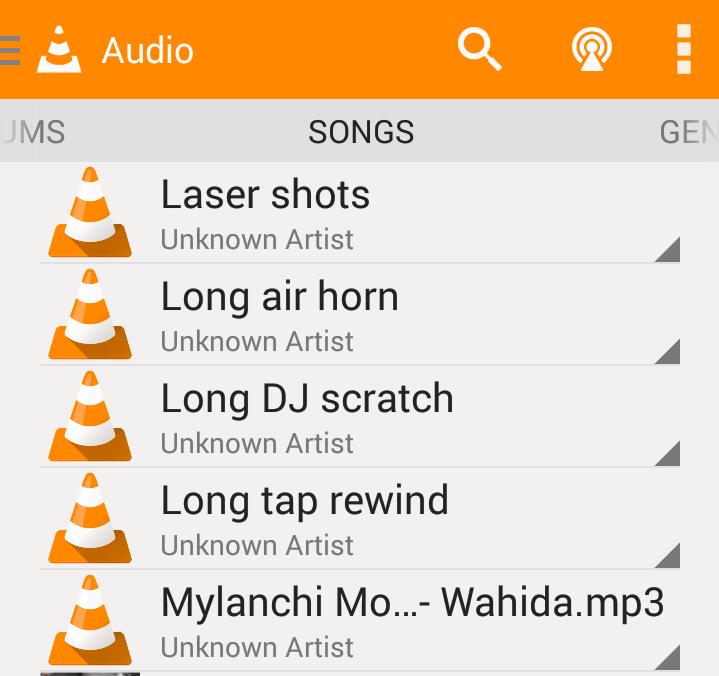 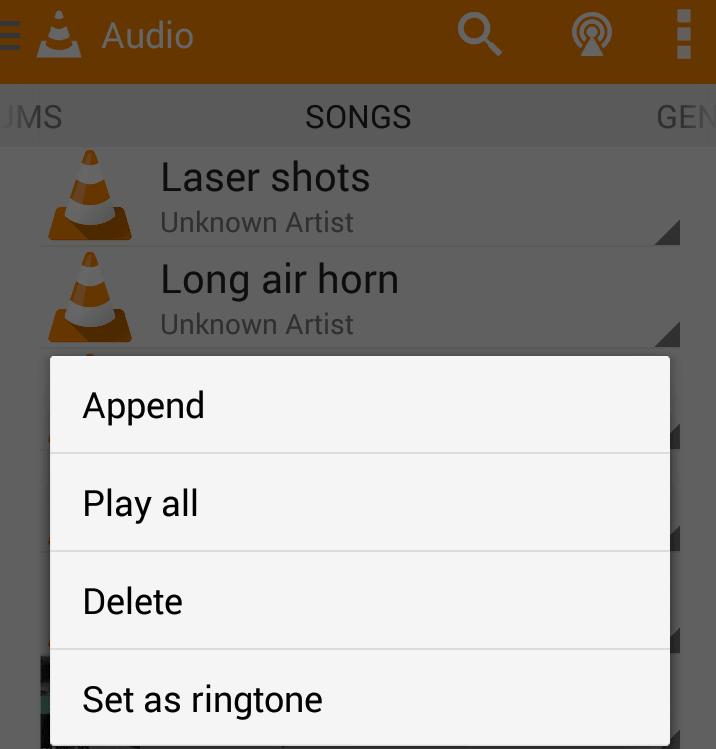 Long press on a music file to play continuously

Note : keep it as default value, increasing it may cause damage to your mobile phone speaker/head phones. 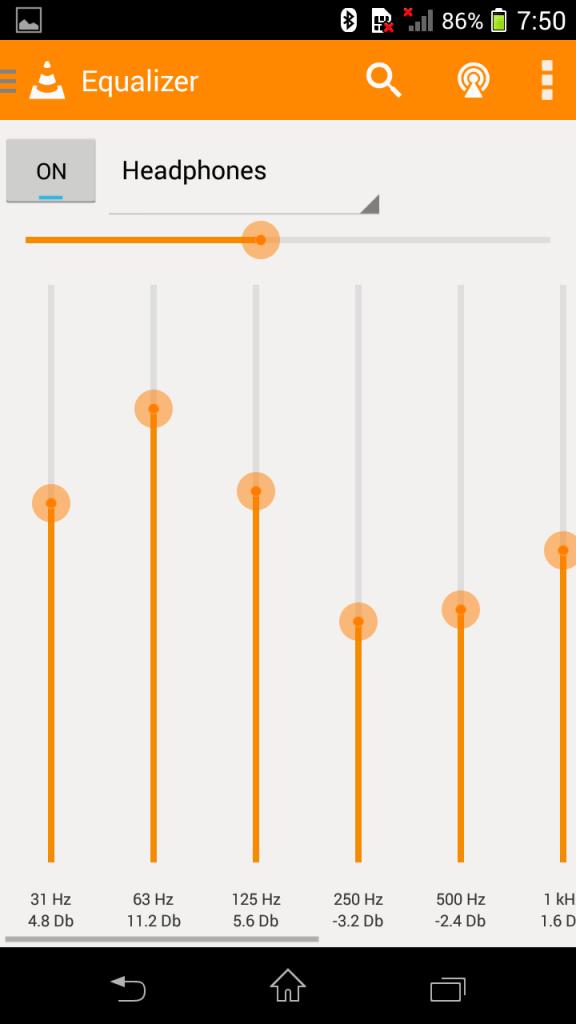 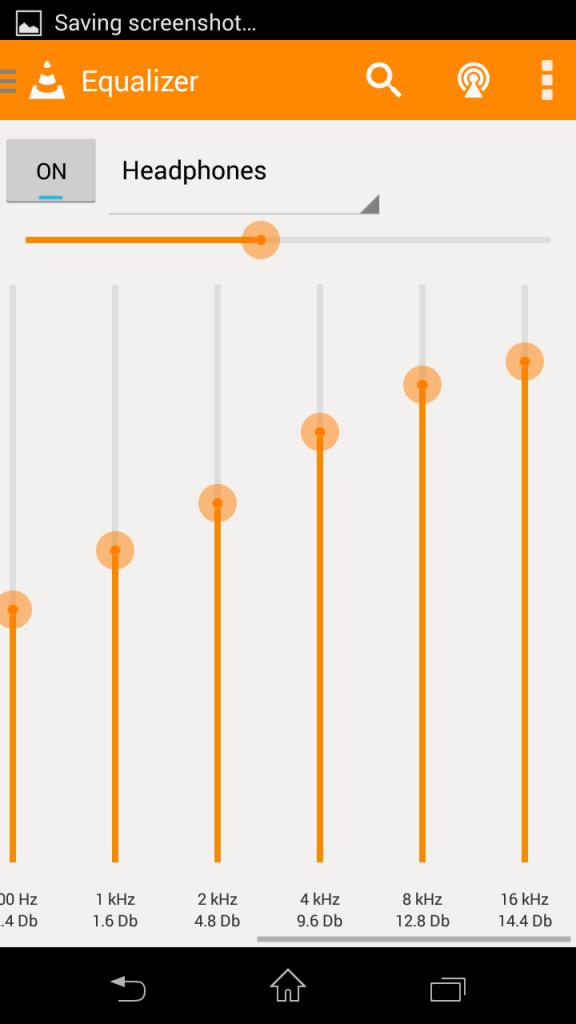 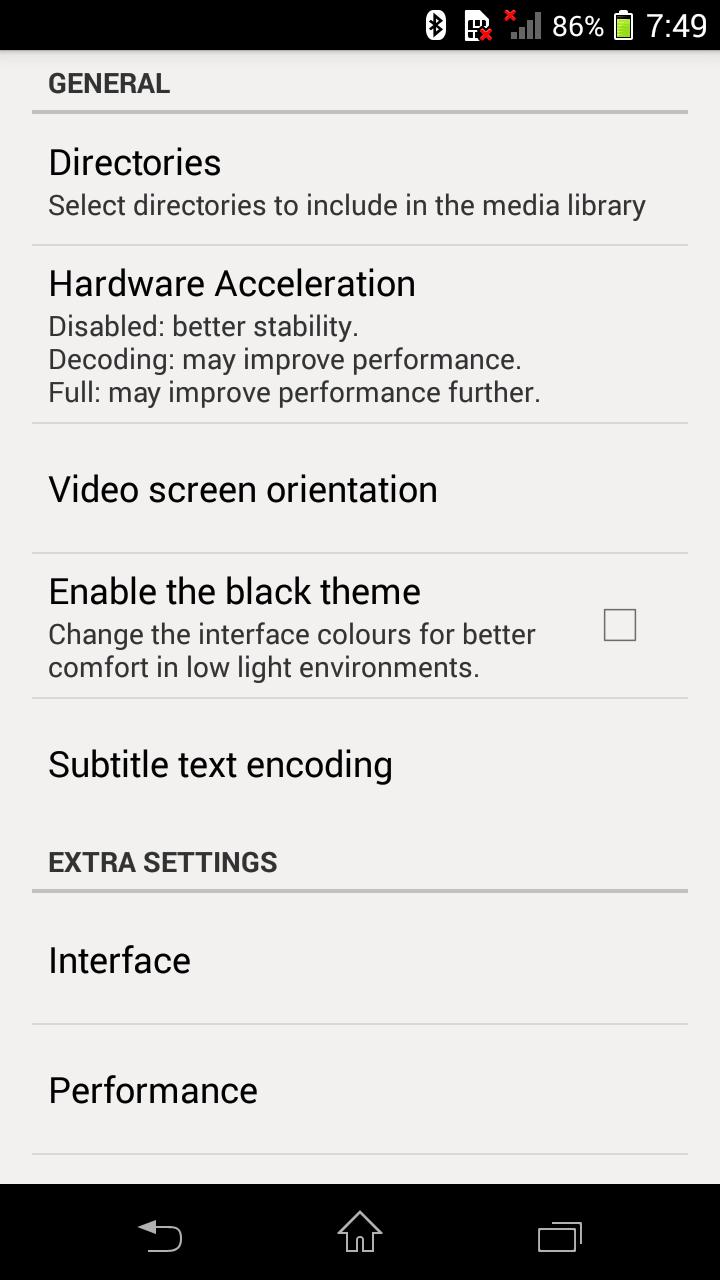 The stable build is now available for devices with x86 processors and all others except ARMv6 devices and for ARMv8 it is still in beta.

VLC need a bit touch up on the output picture quality, everything else seems to work as it should be.

Only nightly apk are available