Google Chrome is currently the largest browser in the world. The design and the features in the Google Chrome have attracted millions of people around the world. The Google is making its way to the top. Chrome has also opened their store so that they can support the users with the latest extensions and services.

Mozilla has also started their initiative, where they have released a browser that is much lighter than the Chrome. The time will tell how beneficial the Mozilla Quantum is going to become, but we have chrome which has plenty of extensions.

Virtual private network is also known as VPN, which plays a crucial role in browsing and networking. There are several benefits when you have a VPN within the browser. A layer protection will be added to your browsing, and it will benefit you in many ways. However, every company has their set of rules, which includes registration and take a lot of time to set up.

Betternet is a free proxy service, which enables you to access blocked websites in your region and banned sites in your country for free-of-cost. Betternet is an easy to understand and navigate, and the user-interface enables the non-technical people to use it efficiently. 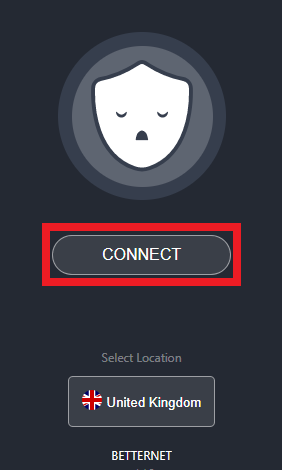 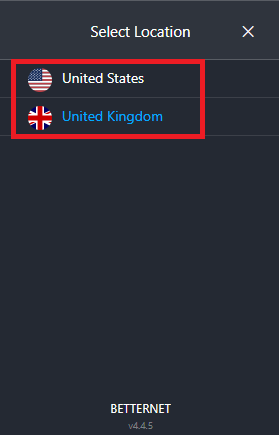 Tunnello is one of the most popular one in the industry. They are doing a fabulous job over the past few years. The extension is a log less free-one, which is reliable and also provide exciting features with the free version. The primary motive of the extension is to give free-version and try to convert the users into premium users. 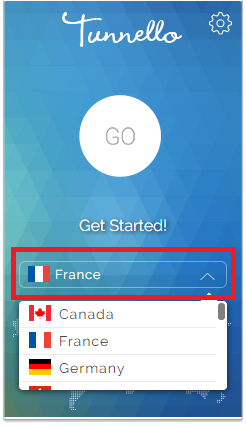 Cyberghost chrome extension was a popular solution back then, but they have discontinued now. However, another company called “ExpressVPN” is currently providing similar service like the Cyberghost. 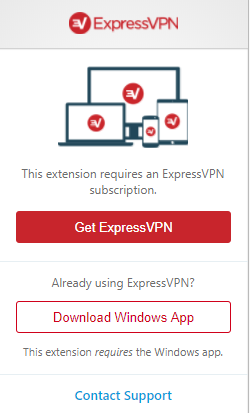 The game plan is straightforward, and they are making their services for free-of-cost for a certain period of time, then you have to pay for it.

Features of this service provider:

Tuxler is an upcoming VPN for chrome extension. The VPN is offering wide-range of features and exciting functions.

Chrome store has plenty of extensions, which are not only competitive but also offering us variety of features. Let us know what do you think about the list in the comment section below.