Real-money trading (RMT) and other illegal actions destabilise the game’s equilibrium and are thus prohibited by the Terms of Service. To date, the game’s developers have terminated over 6000 accounts that have been in breach of these terms, meaningless virtual gaming for many.

The account purge, which took place in the final week of February 2021, was announced on Square Enix’s official website in a stern message, which also asked the FF XIV community for assistance in identifying and reporting traders and in-game cheaters. However, Square Enix hasn’t eased up there, and it has been reported another purge will be due soon. Final Fantasy XIV was released on PC in the fall of 2010 and is still going strong over a decade later, with over 20 million players logging in to the continent of Eorzea since then.

Naoki “Yoshi-P” Yoshida, the producer and director of Final Fantasy XIV, recently stated that he believes the MMORPG would never end as long as players are engaged. He also said that there would be enough content for at least another five years. 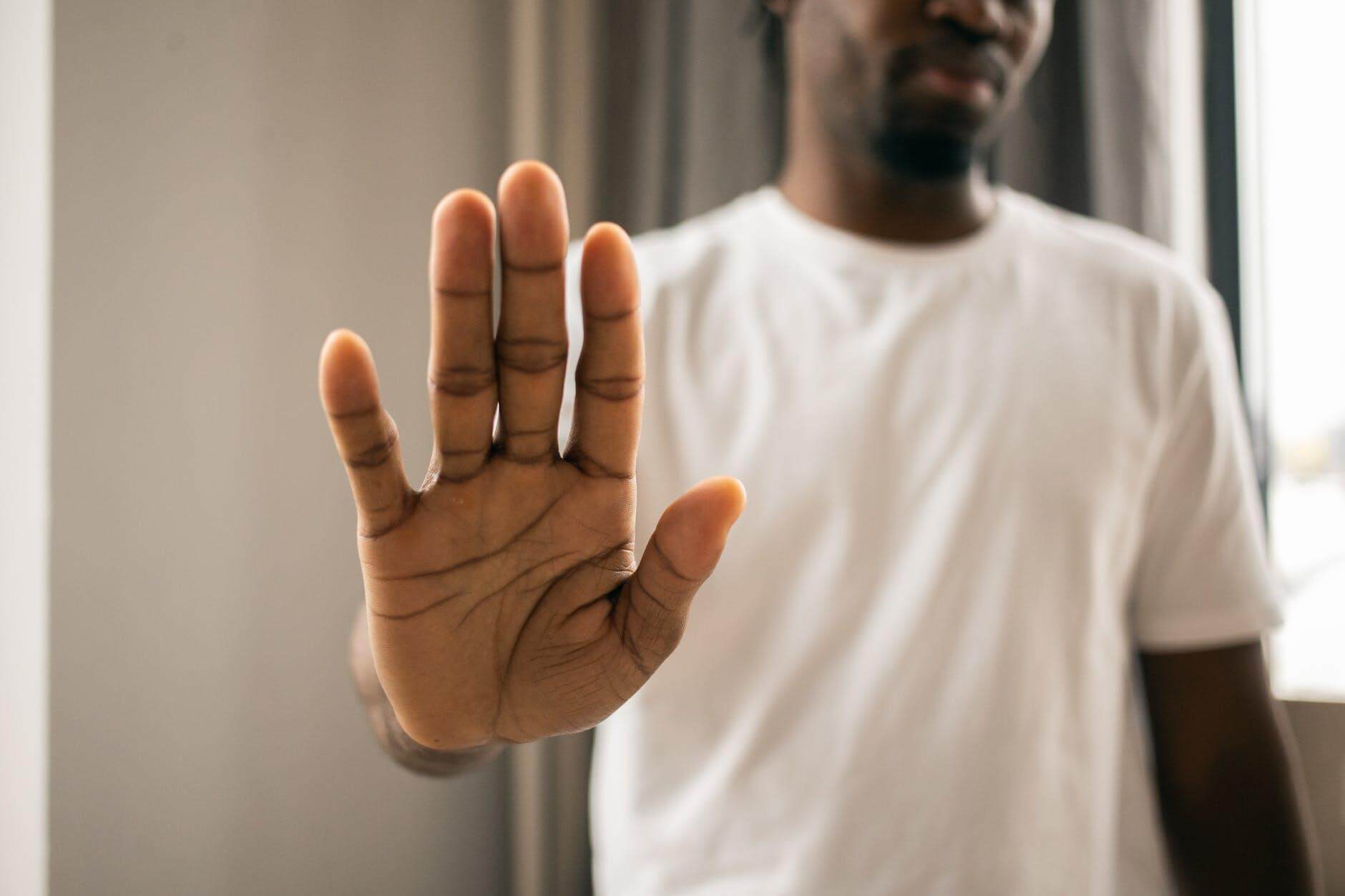 Under no circumstances should anyone who discovers any exploits use or disclose the information. Instead, we ask that players use the in-game command to submit a report. RMT advertising can also be reported in the chat log by right-clicking the offending character’s name and selecting Report – Report RMT behaviour. The information will be evaluated automatically, and the reported character’s remarks will be restricted if they are found to be participating in RMT advertising. Any accounts participating in RMT/prohibited activity will continue to face severe disciplinary action. Players should avoid engaging in any acts that violate the Terms of Service.

What is real money trading?

The purchasing and selling of in-game data (objects, characters, and so on) in return for real-world currency is known as Real Money Trading. In FINAL FANTASY XIV, this type of behaviour is forbidden. Users who initiate RMT transactions and users who join RMT transactions will face the consequences. Illegally obtained items and gil, as well as RMT activity, have a significant impact on the in-game economy and upset the game’s balance. Illegal apps may also contain viruses and spyware that are harmful to the user. This can be extremely risky, as it could lead to data theft and unauthorised access. You can contact the Support Desk if you are receiving communications from Real Money Traders in-game.

Square Enix is eager to put an end to the practice as soon as possible, not only for the benefit of the game and its players but also in preparation for the upcoming Endwalker expansion. Unfortunately, Endwalker won’t be released until later this autumn. Still, it will coincide with the release of Final Fantasy 14 on PlayStation 5, which is likely to attract new gamers who were previously unable to play it.

Endwalker, the fourth expansion for the popular MMORPG since its initial release in 2010, will bring the game’s primary narrative to a close, officially finishing the Hydaelyn/Zodiark saga. However, the developer has stated that future updates will include a new arc, no information on what that new narrative thread will entail having been published. Aside from the story, the latest expansion consists of a slew of additional material, as one might expect. The level maximum will be raised to 90, and a slew of new zones, dungeons, raids, and alliance raids will be added, as well as new jobs like Reaper and Sage and a new race called Male Viera. According to Naoki Yoshida, the game director of the popular MMORPG, the realm of Hydaelyn will come to an end, and the plot will come full circle, with a new dawn for the story.

The latest teaser debuted to kick off the Final Fantasy XIV Digital Fan Festival, giving fans a sneak peek at what to anticipate in the future expansion. The video, which is a more extended version of the original that debuted in February, featured new cinematic footage as well as a glimpse at fan favourites Estinien, Y’shtola, and Thancred. During the presentation, Square Enix confirmed that Final Fantasy XIV Endwalker would be released later this year on November 23. Collector’s and Digital Edition pre-orders are currently available. 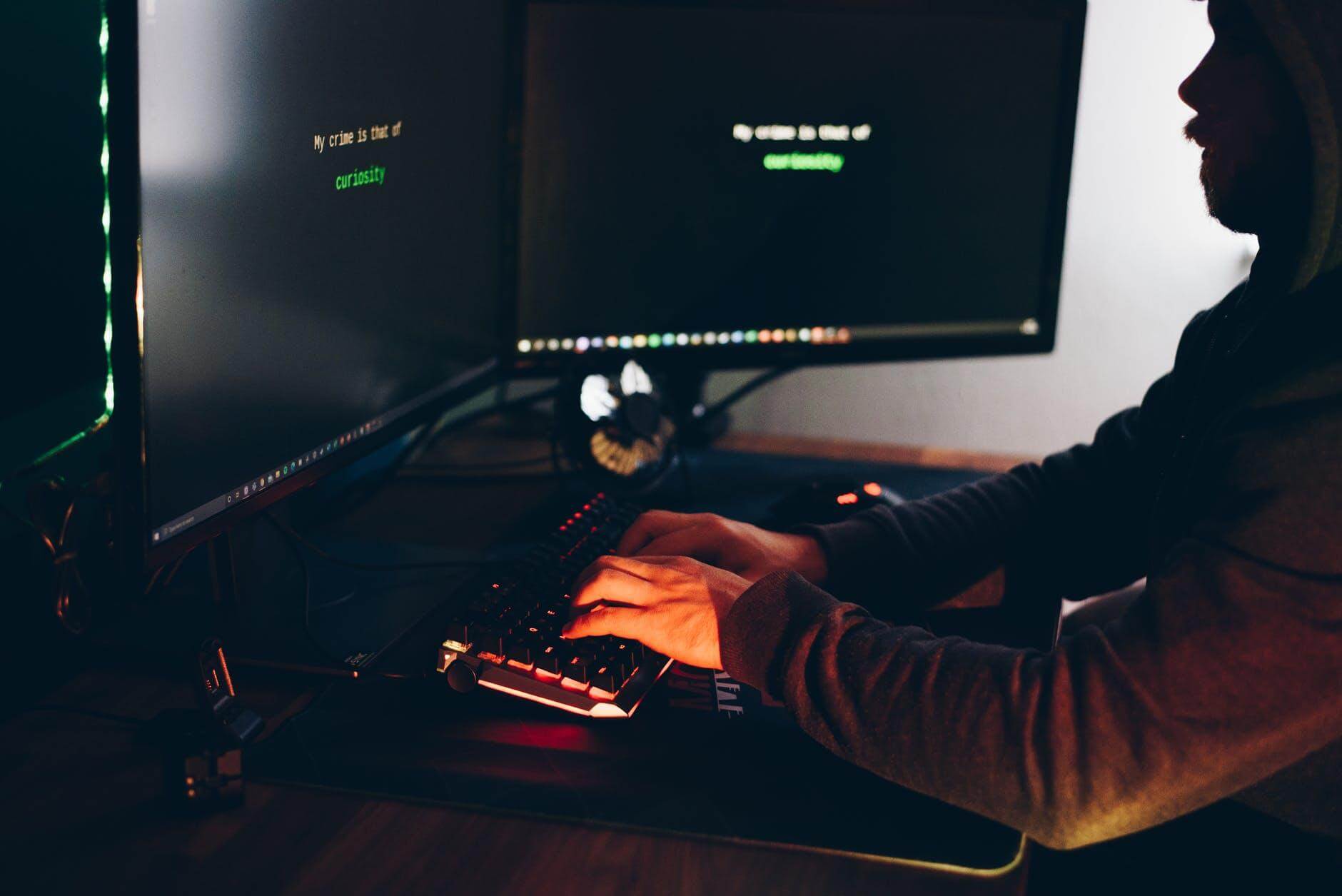 Due to the enormous populations, real-world time commitments, and different demographics of MMOs, there will virtually always be criminal activities taking place in-game. It’s a tough order, but Square Enix’s announcement of a significant FF14 account suspension is an excellent disincentive to players on the fence about trying real-money Final Fantasy 14 trading. The game’s and its development team’s devotion to maintaining the integrity of gameplay has won the game and its development team millions of fans. Transparency about what is and is not permitted enhances that bond and the recent round of Final Fantasy XIV account suspensions should assist significantly.