The app catches the pearl- fish story is an application that is developed for family fun which does not contain any violence or any type of adult graphic that may be defined as disturbing to a little child’s mind. The games story revolves around a red tropical fish named Cody who has to save his friends that have been captured and the only method of saving them is to unlock these characters is to collect different pearls and material that will help him gain points to unlock the characters of this game.

It should be noted that there are upgrades available in the app regarding the fish character named Cody, and the safe house situated in the center of the game. The safe house that Cody lives in is surrounded by many ferocious beings like the sharks, jellyfish, fast rays, and the minions who love stealing the pearls away from Cody. It should be noted that any contact with these ferocious elements in it causes the player to lose all his pearls making him or her to start over the collection of pears. It also consists of bonus levels that help increase the overall score of the user, but the bonus level has its own disadvantage of darkness which causes the player to lose points rather than gaining more of them.It has been developed using two dimensional graphics hence it is light to be handled by any android based phone. Having the rating of 4.1 on the Google play store the application will make you known amongst all the kids around you.

The game is built using Unity software which is a game generating software for android; it allows you to collaborate graphics with coding in comparatively easier manner as compared to any other software. The specialty of this software is that it provides you a framework in which if the pieces are put properly like a puzzle one is able to generate a game on any scenario that is quite imaginable. The game contains all of the pieces that require a game to be interesting in front of every kid like the experience points that you gain after each level completion. Another thing that may attract players is the in game boosts and powers that you can help Cody grab and provide you and edge for a particular time period. Giving the it a very basic interface and basic controls the game is made for the passing one’s time whenever free. It is obvious that having so many features the game has gained many positive reviews that is helping it to gain popularity amongst users.

But the game has its own pros and cons making it simple and easy to play makes the game less responsive to all the requirement of the user, plus a user may get bored of the game after some time due to the monotonous play of the game without any increase in the complexity of it. With the start of each level the user is shown an advertisement which if in a child’s hand can cause unnecessary purchases causing a greater issue of false utilization of the capital that a user may have as balance. 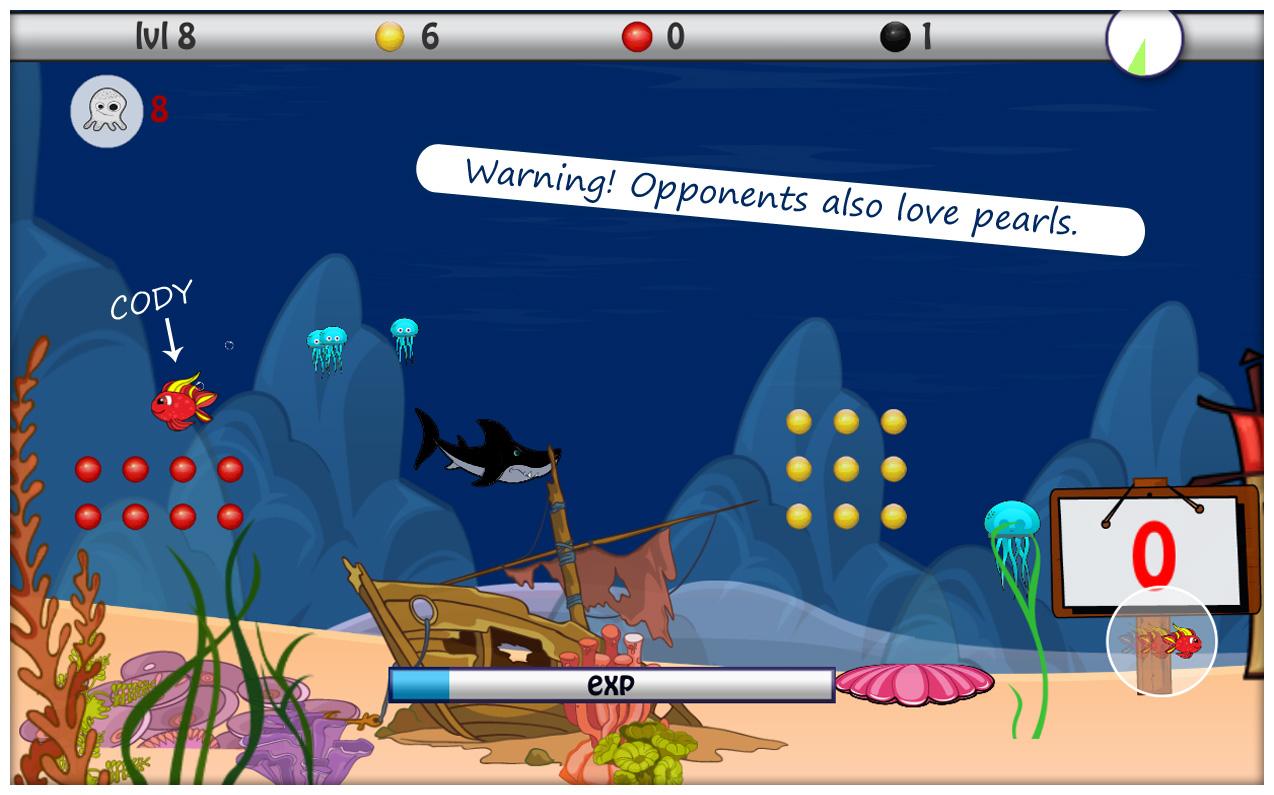 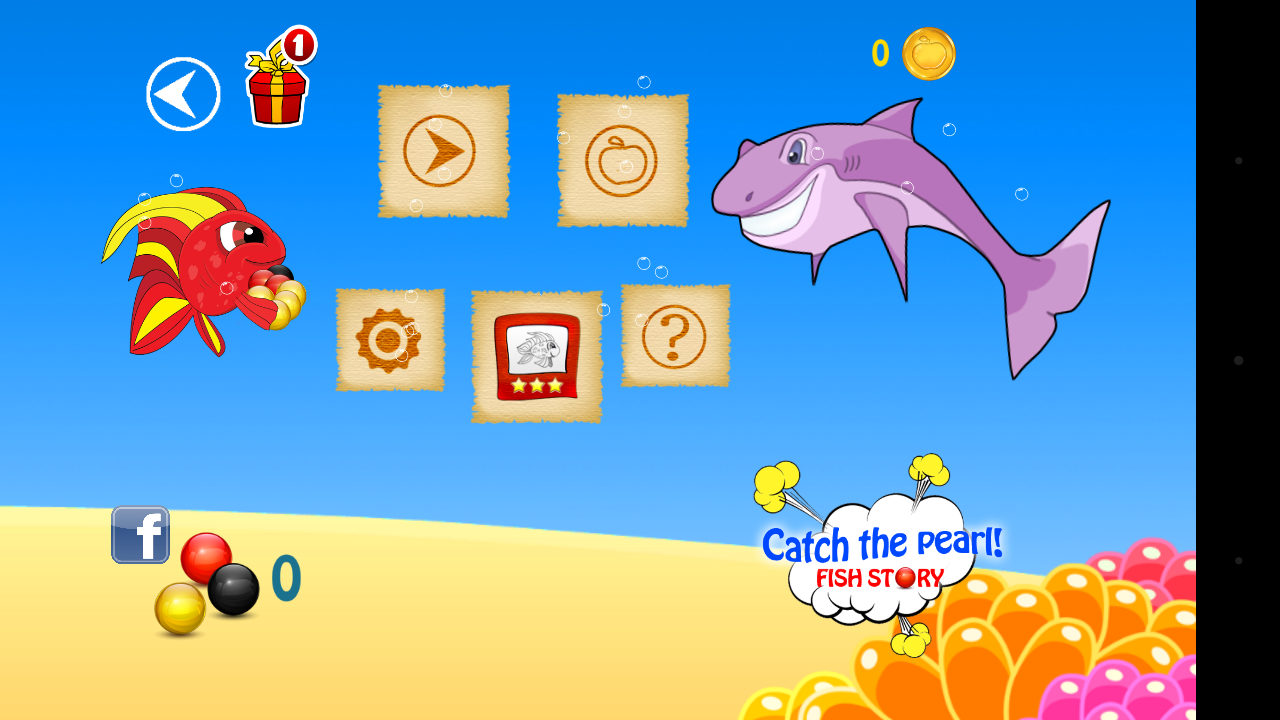 All said and done according to me the application is amongst those that can be enjoyed by anyone in the family, it may be to see the smile on your child’s face or just to pass some surplus time one may have in hand. Being lightweight it will not cause any issue to the memory being available on the device that you use to enjoy this small yet fun loving game.

Get Catch The Pearl Fish Story for free from Google PlayStore