The whistle blowing of Edward Snowden drew our attention towards the little data privacy we have. It even fueled up the debates over the government surveillance and whether the right to privacy of people is getting violated in the name of security of the nation. This had a huge impact on several countries like Iceland, Malaysia, and few others as well. It forced these countries to implement the laws to protect the right to privacy of their citizens.

You will be amazed to know that around 2 million text messages, over 5 million missed call alerts and 800k financial transactions from the people are tracked by NSA (National Security Agency) every day. This is the reason why many countries have taken a step forward to revive their privacy laws in the interests of their citizens. So here, we present you the list of countries of having really strict laws.

Best Top Countries With Strong Privacy Laws In The World 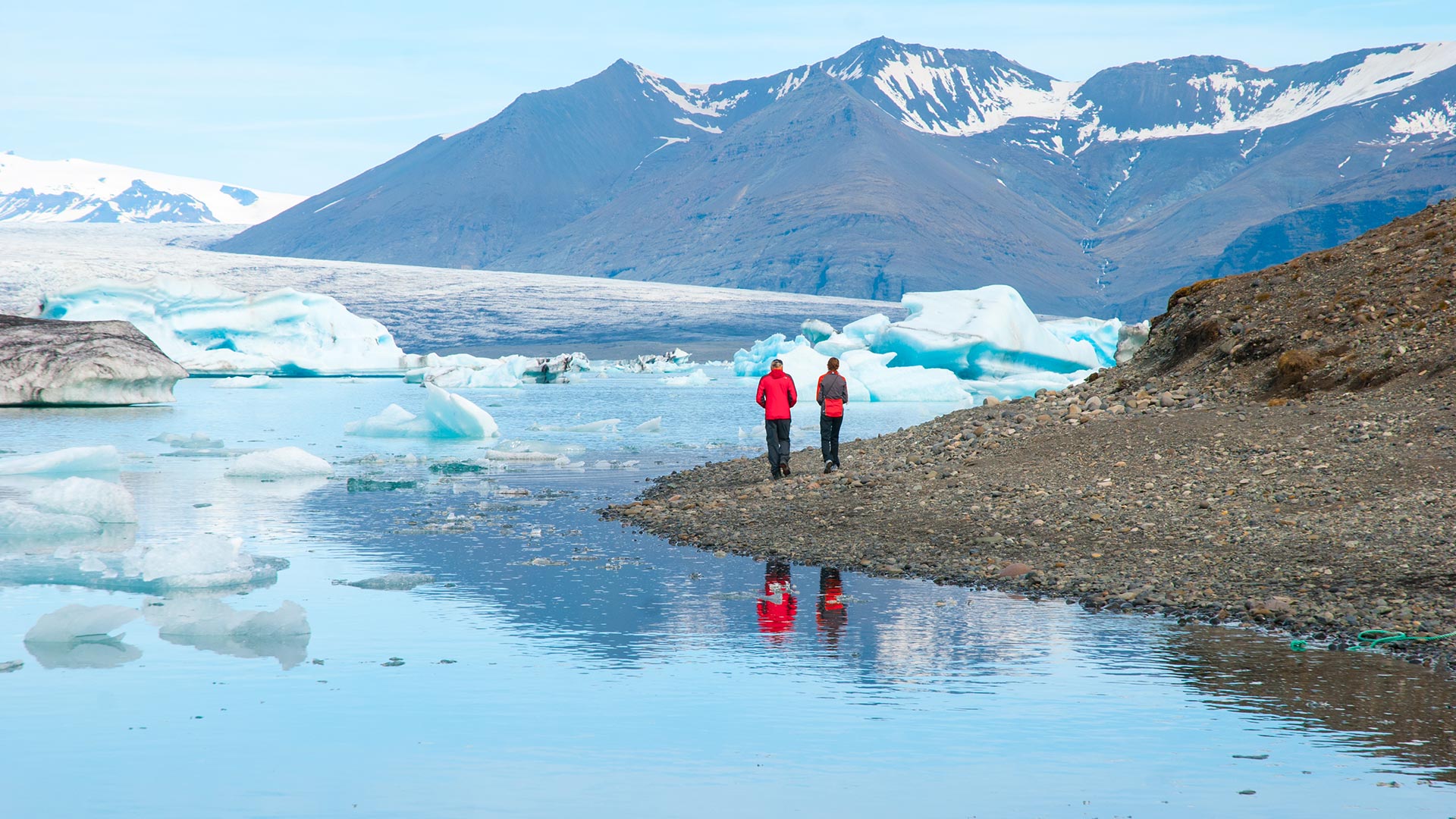 Iceland is one of the strictest countries when it comes to the privacy. It is in the process of implementing the most progressive data privacy laws in the world. The ultimate aim of the new laws will be guarantee freedom of speech and data privacy. The new rules will protect the ISPs and will ensure that the journalist sources and data remain private.

The Data Protection Act was implement by Iceland in the year 2000 which not only protects the personal data of a person, but also limits the transfer of such info to other countries. This act makes sure that the data can only be transferred offshore if enough protection is provided for the personal info. 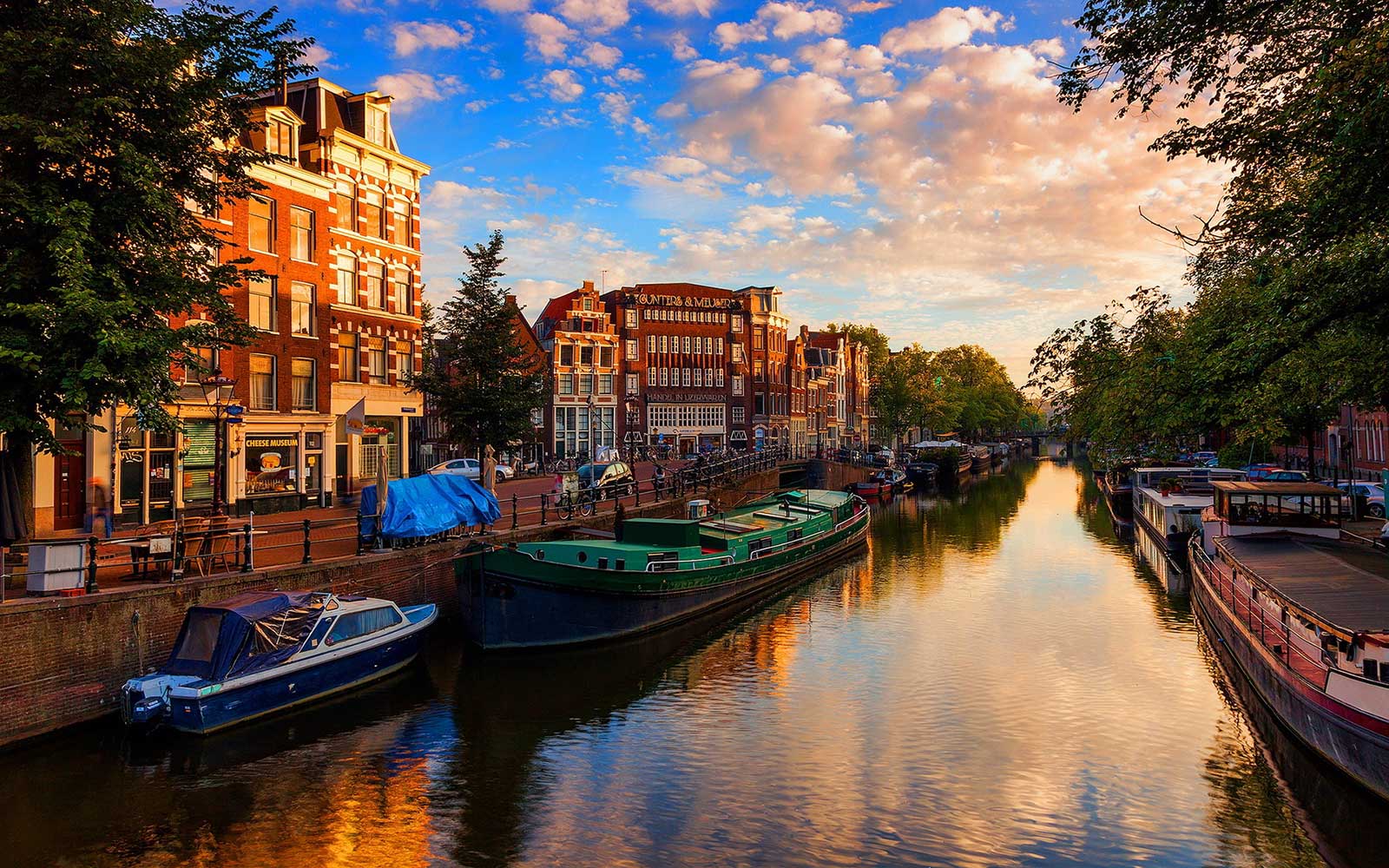 Netherlands does just everything it can do to protect the data of businesses and individuals of the nation. It has a comprehensive and well-developed data privacy policy. In fact, Netherlands is so strict about the data privacy that it imposed a fine of 418million on Google, if it doesn’t stop to violate the internet privacy of users in Netherlands.

Netherlands also passed an act on personal info protection in the year 2000 that clearly states that the companies trying to collect the personal data of the user have to inform the Dutch Data Protection Authority in advance. There are many restrictions on transferring the information to other nations. However, the data can be transferred freely to the European Economic Area Countries. 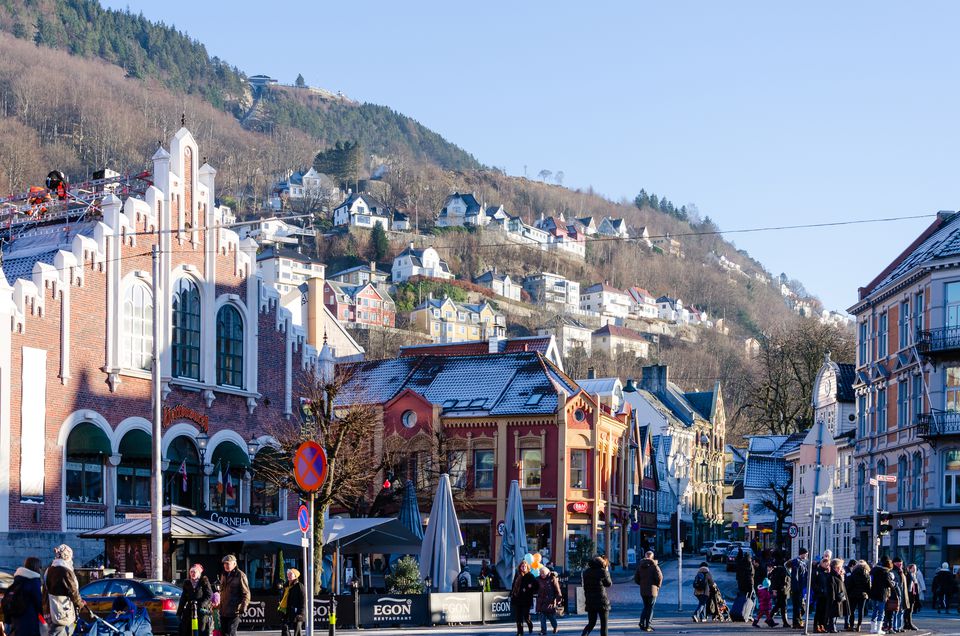 The data stored in the Norway-based nations is very much secure as compared to other European countries. You must get a court order if you wish to access any information The secure web hosting and email services are hosted in Norway to offer their customers a totally secure experience. The laws of Norway include Personal data Act and a few regulations on the processing of the personal info.

The privacy legislation of Norway limits the powers of authorities to access the personal info of the user. Even the surveillance capabilities are limited. The companies operating here cannot store the traffic logs and must delete the user data. 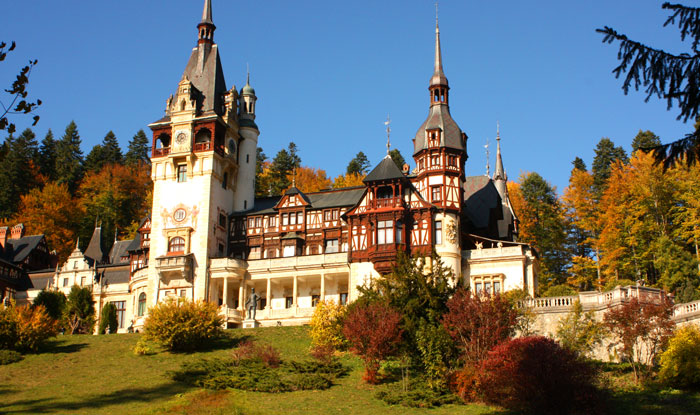 Romania is a fast emerging technology hub with companies like Microsoft, Amazon, and Adobe setting up their research centers over there. The country has really strict laws that protect the individuals and businesses. The NSAPSP (National Supervisory Authority for Personal Data Processing) has the power for issuing the fine up to $13000 for the non-compliance of the privacy laws.

The personal identifying data and the sensitive information of the user are protected here. The data cannot be transferred to any other country without the consent of NSAPDP. The data privacy laws are really strict in Romania as well unlike many other European and Asian countries.

You should get over the myth that your privacy is not at risk while browsing the Internet using the network from most secured ISP of your nation unless you are living in any of the above-mentioned countries. A number of countries around the world even United States don’t have strict data privacy laws and this is the reason why a lot of confidential and personal data of different users is compromised. Makes sure you are VPNs or Tor to protect your data from getting leaked to the ISP and governmental authorities. Of course, the second choice can be moving to the countries mentioned here.