Augmented reality is fairly exotic in the IT world. You can now catch a Pokemon at your local park, try makeup, sunglasses, hair colors or add the latest BMW coupe to your garage without spending your money with a tap of your finger. If you can dream it, you can actually experience it in the world of augmented reality.

As we are moving towards the end of 2019, we are seeing the companies emphasizing on mobile AR experience. Developing AR applications requires specialized resources that most of the software companies don’t have. If you ten the company looking ahead to outsource an AR development company then here is the list of the best ones.

Skywell Software is a Ukraine-based software development company that has a dedicated team of experienced professionals who are highly skilled in creating AR-based applications. The company helps corporations and startups to develop the best software solutions and remain competitive. Apart from web and mobile development, they’re skilled in AR/VR development, mixed reality, motion graphics and VFX.

CitrusBits is one of the top mobile app development agencies having a proven AR development expertise. It is located in Los Angeles and San Francisco. They have built critical applications for big clients like Samsung, Burger King and Quiksilver. It provides end-to-end services including AR app design and development as core competency. CitrusBits helps businesses to create engaging and dynamic mobile applications that use AR functionality. 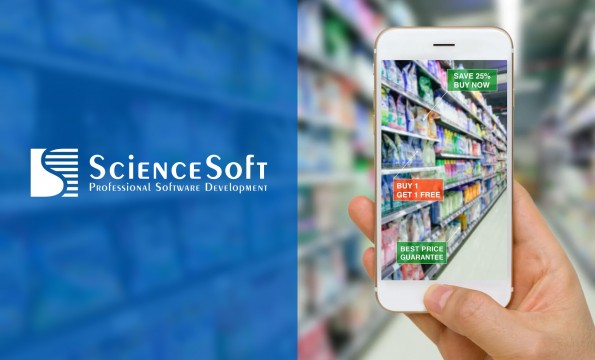 ScienceSoft is a US-based AR development company that was founded in 1989. It has a team of 500 IT experts with diverse skills. It claims to be the world’s leading AR app producing company. They have partnership with some of the big market players like Microsoft, IBM, Nasa JPL and many more. The company is able to develop the top-notch AR services along with platform-oriented solutions for clients from Banking, Telecom, Healthcare and more. 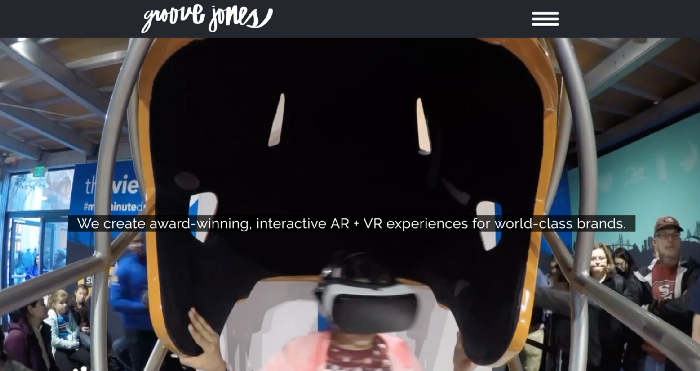 Groove Jones is known for its immersive Virtual Reality content. Headquartered in downtown Dallas, the company is obsessed with operating on cutting-edge technology. Moreover, Groove Jones have done an award-winning work in VR, AR, ML and AI. When it comes to augmented reality, they use AR Object Toolkit 2.0 which is their own toolkit. It also works with AR studio for Lens Studio and Facebook for Snapchat.

Founded in 2004 as a company, that provides custom software development services and has gained reputation as a vigorous AR and VR development company. It is currently building unique solutions for retail, healthcare, e-commerce and other industries. It also specializes in state-of-the-art game development.

Founded in 2004, ValueCoders now has 450+ dedicated developers working on emerging technologies which of course include Augmented Reality development. The company has 97% client retention for the last three years and has completed over 10000 projects in last 14 years.

PixelCrayons is a consulting, software and web development firm that is based out in India. The company has already established its presence in the subcontinent. It now employs 200+ proficient developers to deliver best-in-class augmented and virtual reality apps to the businesses.

Founded in 2007, Intellectsoft is located in Palo Alto, Canada and New York. It is one of the well-known AR -based app development agency having 350+ employees. Apart from augmented reality, the company works with blockchain, IoT, cloud computing and artificial intelligence.

Mutual Mobile is a digital agency based in Austin, Texas. It prides itself on innovation. The company seamlessly integrates design and technology and produce the best possible mobile experiences. Beyond mobile apps, the company is competent to develop augmented reality, IoT and VR apps. Some of the AR platforms it includes ARCore, Vuforia, ARKit, Unity and HoloLens.

VR and AR are the areas of strength of FS Studio. The company has successfully partnered with numerous clients to transform their AR/VR experiences. The company provides augmented reality capabilities that extend beyond Android and iOS. They majorly work with ARKit and ARCore as their primary platforms.