Even those who rather traditional entertainment fare, are likely to have heard about some of their impressive philanthropic efforts in the news, including the sponsorship of a University football team in Kent in the UK, who were subsequently banned from taking part in their league due to the sponsorship.

The company’s original foray into business was to create an adult entertainment premium subscription service for viewers. 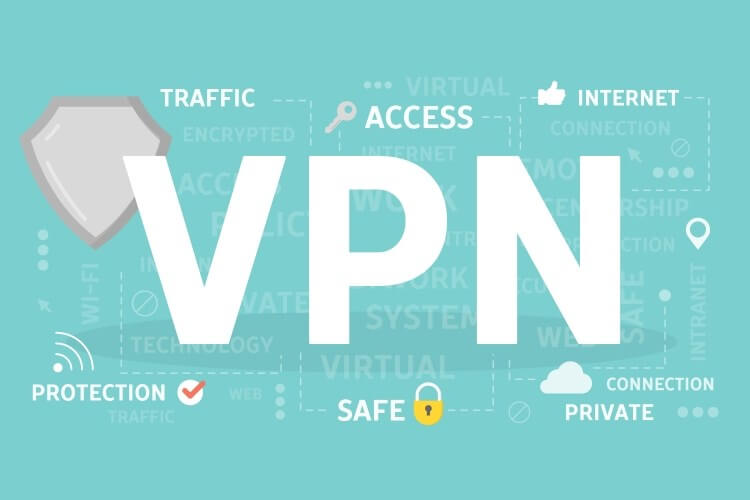 Virtual reality is the next phase in the constantly metamorphosing world of adult entertainment to bring users fully immersive, 360degree content, free of charge.

Another element in this drive for respectability came in May 2018 when the company launched its own VPN service.

It also has some neat features, the ‘kill switch’ feature prevents any traffic being sent if the VPN loses connection and a ‘scramble’ feature allows you to hide the fact that you are using a VPN from your ISP.

When it comes to logging traffic, this VPN logs no traffic of user connectivity, while the VPN tunnel will automatically try and reconnect if it goes down. VPNhub also allows you view all logs and allows you to switch between the IKEv2 protocol and OpenVPN protocol.

Download and setup is straightforward with the VPNhub app and the service is available on Mac, Windows, Android and IOS. The VPNhub will set you back $13.99 for a monthly subscription while the best annual subscription converts to $84.00, a monthly fee of $7.00.

While upgrading to Pornhub’s premium gives you in exchange an add free service, offering faster connections all with a 7-day free trial (only available on smartphones).

The service is available globally in up to fifty countries, including uncommon endpoint locations like Singapore and Costa Rica. Allowing for a smooth browsing and streaming experience.

So, if you are looking for a cloak of invisibility for whatever reason, PornHub’s VPNhub is one of the best on the market.