Supersonic flight is still a futuristic concept for the majority of people, especially more than 15 years since the last supersonic commercial flight landed in 2003. The only plane that ferried passengers at speeds three times faster than ordinary profit-making airliner was the Concorde. This aircraft began its operations in 1976. Nevertheless, airlines that operated it could not gain meaningful profits during its service.

There are a couple of reasons why the operations of Concorde wasn’t profitable. The main reasons are as follow:

One significant advantage of supersonic airlift is the shortened flight times. Crossing the Atlantic Ocean in three hours would result in day trips becoming a possibility, particularly from Paris or London to the USA. This would save travelers an entire workday. With the recent occurrences in commercial air travel and technological advancements, the supersonic flight can become economically viable. However, many changes in aviation rules need to be actualized beforehand. 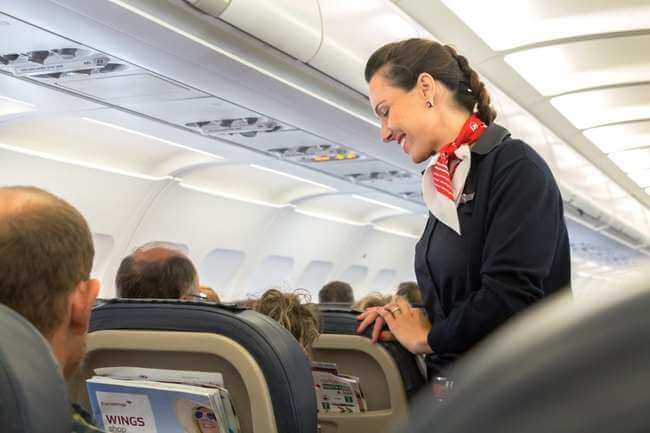 How Can the Sonic Boom Be Eradicated?

Whenever an airliner is traversing in the atmosphere, waves are created, which disrupts pressure. These waves move as fast as the sound. In case the airplane is flying supersonic, these disturbances compress together to form a greater disturbance known as a shock wave. Some of these waves might hit the ground, resulting in sonic booms.

Nevertheless, NASA is devising a new mechanism that can tremendously reduce sonic booms through the X-59 Program. In this program, the engineers are conducting experiments to determine the best aircraft shape that can lessen the intensity of the booms, and even inhibit them from hitting the ground.

In case this project becomes a success, it could eradicate the main barrier to a supersonic passenger flight. Similarly, if you are a student experiencing numerous academic challenges, you might wonder whether there is an expert who can write my essay effectively. As such, you need to research the most reputable writing company that can give you customized content.

What about Ascent and Landing?

In the USA, noise emerging from airports is under the regulation of the FAA. Therefore, lift off and landing noise is another impediment to supersonic air transport. As per the existing guidelines, supersonic planes should adhere to standards of airport noise similar to subsonic aircraft.

So it is a lot more difficult for supersonic jets to meet such regulations since they are unable to operate using large engines that create much drag at high velocities. This will require more fuel, which is more substantial and costlier. 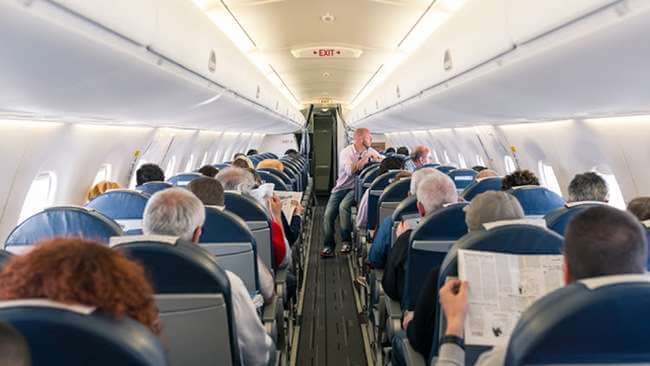 What Are the New Developments?

The latest developments in noise dissipation for subsonic airplanes could also minimize sound in supersonic aircraft. One groundbreaking innovation is the incorporation of Chevrons on the nozzles of jet engines. These lower jet noise through the adequate mixing of gas emanating from the engine with the outside airflow.

Moreover, the enhanced quickness and accurateness attained by computerized simulations make it simpler to research on innovative noise-minimization aerodynamic designs. Recently, numerous alterations have occurred in the travel arrangements of commercial airlines. In particular, the utilization and ownership of commercialized jets by the wealthy has significantly increased. Therefore, one lucrative approach in reintroducing supersonic flight is creating miniature business jets. An aviation company by the name Aerion is working on such a concept.

What about the Rules?

Sound regulation rules have remained pretty much the same since the days of the Concorde. Nevertheless, the FAA has indicated that it intends to make amendments to current aviation rules to enhance commercial supersonic flight. However, it first needs to shrink the bureaucracy involved in the testing of a supersonic airliner.