Recently, Fortress 2 and CS: GO source code has been missed. Two community servers have disappeared because of remote code execution issues. To know more about the situation, keep reading.

Valve has examined the case of the code in question by focusing on the leaked data. Eventually, the company has not found any reason for players to worry about the current builds. Still, they keep investigating the situation and updating news outlets. If anyone has valuable information about the leak, he/she can report it on the Valve security homepage. Luckily, the leak has not influenced the online community and each particular user. Still, Valve has decided to minimize the ability to have that source code for the further implementation.

Everybody who was working for the community or everybody who knew the engine from inside-out was familiar with the code out there. Still, the person who revealed the data to the third party didn’t get the code from anyone working for Valve. Most likely, this data was stolen from an independent source. Thus, the Valve’s management decided not to look back. As the Valve developer, McVicker stated that that leakage wasn’t quite “new” so that the risk to users isn’t that high. 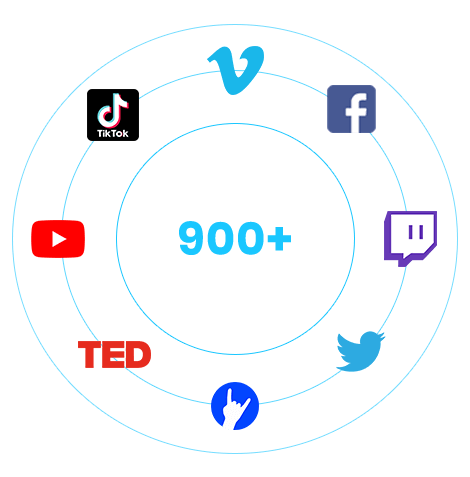 Today, there is a high level of uncertainty in regard to the source of the leak. The most serious part of the issue is associated with the discovery of remote code execution bugs in the source code. In case of such vulnerability, programmers will be able to compromise the safety of TF2 and CS: GO users. At the same time, the remote code processing reflects on the actual situation, namely the ability to generate someone else’s PC execution code on a distance.

According to the “code” case reports, Team Fortress and CS: GO servers and their actual functions contributed to the code leakage. As a result, TF and Red Sun Over Paradise had to take their servers offline for an unclear period of time. It was crucial for remote code execution to process malicious code on the players. Considering the official notification on the official Red Sun Discord, it is highly suggested to play the game on online servers until Valve’s alternative solution.

When it comes to source code leakage of Fortress 2 and CS: GO, such video games as TF2, CS:GO, and Portal 2 become available for exploitation. Thus, the bug was identified by a security research company that informed Valve about the case. Then, this data went public as soon as the bug was fixed. The actual leak could address new RCEs before Valve could fix the related consequences.

By using a reliable online resource such as CSGO XRay, Valve’s development team makes sure online players have a smooth gaming routine. Luckily, XRay is considered to be one of the most loyal betting websites where gaming turns into efficient betting.

These days, Valve keeps experiencing some security issues. A proprietor of a CS: GO gaming server has provided promotion services for the purpose of increasing a botnet. The main point here is to reduce an abundance of fake game servers for the popular online multiplayer titles. For example, Valve researchers reduced two zero-day vulnerabilities that affect the Steam game customer for the most popular operating systems.

The owners and developers of Valve will continue monitoring the situation in order to provide players with all the available updates. Meanwhile, if there is some more information about the data missing, it needs to be reported to the company’s management.