When you design a news website, it’s basic common sense to put the biggest stories at the top of the page, perhaps by increasing the size of the photos and headline text. That’s normal, as you want the more popular stories to get more exposure. The same theory goes with a supermarket, who normally put the fresh or most desirable produce at the front of the store. Some stores might have slightly different tactics, but you will never, for example, walk into a supermarket and be immediately greeted by an aisle full of toilet cleaning products. 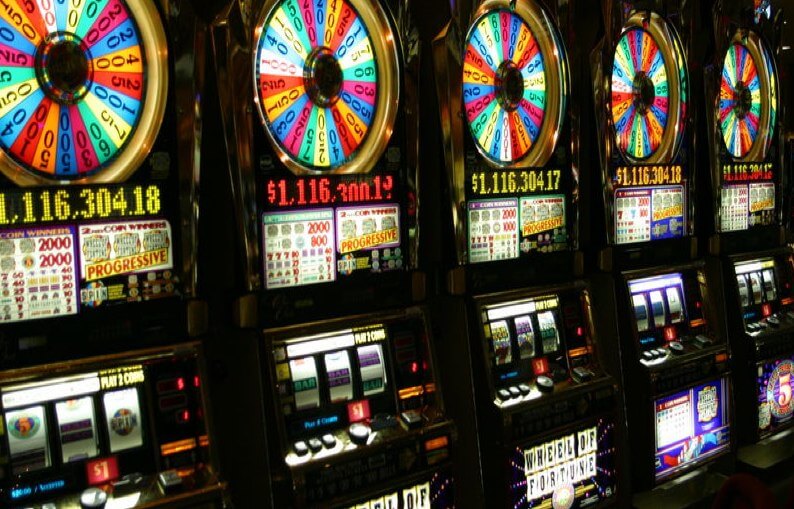 This is sometimes referred to as nudge theory. It covers everything from placing a particular product at eyelevel in a store to placing an advert for a golf store next to a story about Tiger Woods on a news site. Nudge theory has been famously used in the mega casinos around the world – think of the lack of clocks and windows, the oxygen being pumped into the room and the free drinks. But what of online casinos? Do they nudge us in a certain direction? Obviously, an online casino can’t offer free drinks or pump oxygen out of your computer, but I am interested in how the layout pushes us towards certain games.

Indeed, if you go to the majority of online casinos, you will see that the most prominent games are slots. They are promoted like the ‘top news stories’ of the site, often given bigger, brighter and bolder images. This isn’t necessarily a bad thing, as slots invariably host the biggest jackpots (by a considerable distance) and are basically the most popular game for players.

Yet, slots also have the biggest ‘house-edge’ of all casino games. Despite the bigger payouts, they are simply more profitable for the operator. It makes sense, then, to push players towards playing them. Now, there is nothing wrong with playing slots. Indeed, players know they are more, let’s say, volatile than other casinos games. It’s a trade-off for those potential bigger prizes. 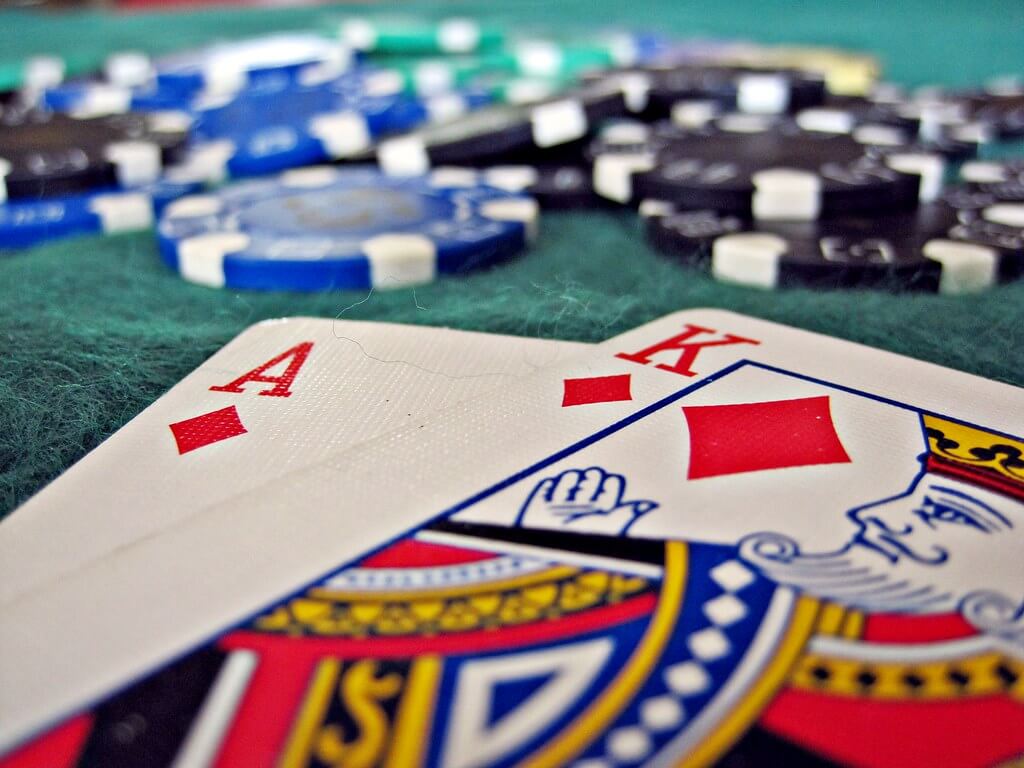 However, if we look at other games on a site, they have better rates of return than slots, but often they are somewhat buried on the site. One of my favorite places to play Blackjack in South Africa is Casino.com, because blackjack and other table games are given good prominence alongside the slots. Most blackjack games, including virtual ones, have a very low house edge (less than 0.5%), so I’ll know I am getting a better chance of returning a profit. It’s not guaranteed, of course, but that’s normal in a casino.

dThe other thing you will notice about online casinos is that there is that many of the simple games tend to be overlooked. Again, this could be down to the popularity of new games with bold graphics and cool special features, but some people prefer to play games like hi-lo, heads or tails, scratchcards and so on. These games can often get ‘buried’ at an online casino, not deemed important enough to be listed prominently. In fact, you will probably find them under the section of “Arcade”, a part of the site that can often be a treasure trove of retro fun.

So, what’s the point of knowing this type of thing? I suppose most people will have their own favourite game and simply play it without thinking. However, like you might do in a supermarket, it’s probably best to shop around the online casino and see what you can discover. Remember that an online casino will have 100s of games, and some of the best ones aren’t given top billing.