A person undergoes adversities in life, also known as developmental conflicts. A person will continue to struggle if these conflicts will continue. He/she can achieve psychological skills if one resolves such matters and these skills stay for rest of life. There are a number of psychoanalytic theories of psychosocial development. Erik Erikson formulated 8 stages from childhood to adulthood, according to which people experience different psychological crisis which can have positive or negative effect on the personality. 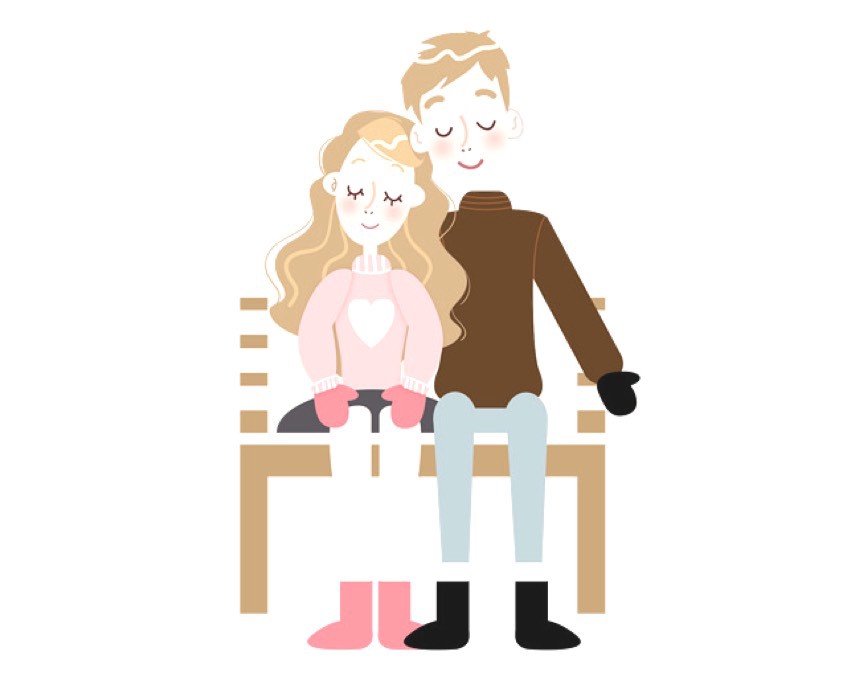 Today, we will talk about the sixth stage from Erik Erikson’s theory of psychological development – Intimacy versus Isolation. This stage generally takes place between ages of approximately 19 and 40.  The major conflict centers on forming intimate relationships with other people during this phase. A person succeeding in this phase leads a fulfilling relationship while the one failing can have feeling of isolation and loneliness.

What is Psychosocial Development Theory?

The theory proposes that people pass through a series of events centered on emotional and social development. A person faces a developmental conflict at each point in his/her life and that conflict must be resolved. The people who are able to overcome these conflicts achieve psychosocial skills that help them throughout their life. People failing to master these challenges will suffer continuously.

One of the unique things about Erik’s theory is that unlike other developmental theories, the psychosocial stages in his theory look at how people grow and change over the course of time. These stages in adulthood continue to play a significant role in an individual’s life. According to his theory, the sixth stage of development starts in early adulthood. It is centered on formation of long-lasting relationships. People who are successful at this stage forge deep relationships and social connections with others.

Intimacy versus Isolation: What happens in this stage?

Success in this stage leads to long lasting strong relationships but failure leads to isolation. Adults struggling with this stage experience poor romantic life. They might fail to share deep intimacy with their partners or may not be able to develop any relationship at all. It gets even worse when these people watch their friends or acquaintances falling in love, getting married and starting families.

Those struggling to form intimacy with other people are often left feeling isolated and lonely. Some people might also feel lonely if they struggle to form close knit friendship with other people.

Important Things to do at This Stage

Learn to open and share with others as it’s the most important part of intimacy versus isolation stage. Some other critical tasks play a major role in success/failure at this phase of development.

Sense of Self Contributes to Intimacy or Isolation

Psychosocial theory is often presented as a series of sequential steps, it’s important to remember that every stage contributes to the next stage. For example: Erik believed that having a fully-formed sense of self is important to being able to forge intimate relationship. People having a poor sense of self have less committed relationships are likely to suffer loneliness, isolation and depression.