Smartphones are manufactured for wonders, where you can do more than just making a call and receiving a call. There are wide-range of smartphone which runs on Android and iOS, but the most affordable smartphone runs on Android. One of the major reasons why Android has risen to the top because of the freedom, it gives to their users. The Android license does not cost much for the manufacturers, and yet it is the powerful operating system in the world.

Every time the official Android developers work on making the OS better in their research centre, it helps the non-Google developers to come up with a fresh idea and make things easy for you in exchange for few bucks. Gone are the days, when we have to use a Camera to click few nice portraits.

Now that the Android powered smartphone can do more than one has imaged, likes of Samsung, Sony, Xiaomi, and many other brands are coming forward by offering a camera that can replace your bulky DSLR.

However, not everyone can afford the High-range and Mid-range smartphone that cost around $500+. Not only that, nowadays even the expensive smartphone has flaws in camera, which shoots pictures close to a disaster

Since the Android allows non-Google developers to come up with their solution, you now have MagicrevealPro.

The motto of the MagicRevealPro is “Get the power of high-end surveillance technology on your phone.“

Android smartphones of 2017 are coming out with an average storage capacity of 16GB, but there are still Android users, who have not upgraded the smartphone yet. Fear not because the developers of MagicRevealPro ensured that app will be lightweight and does not consume much of your internal storage space. 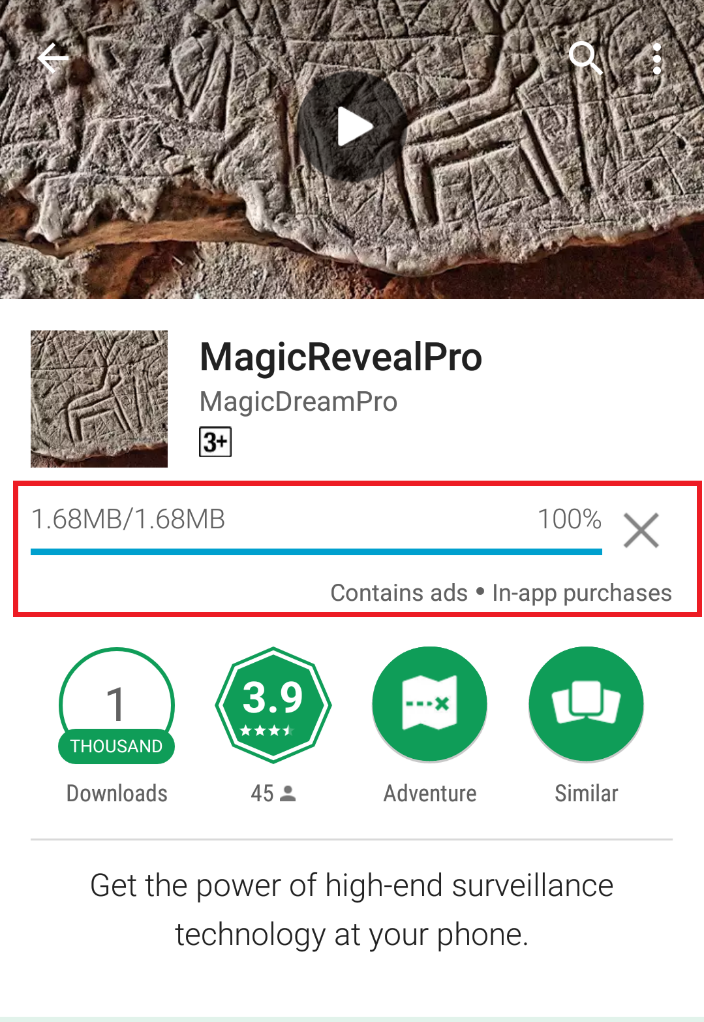 #2 –  Installation and Process an Image

Open the Google Play store and type on MagicRevealPro and download the app.

Step 1: Open the installed app from your smartphone. 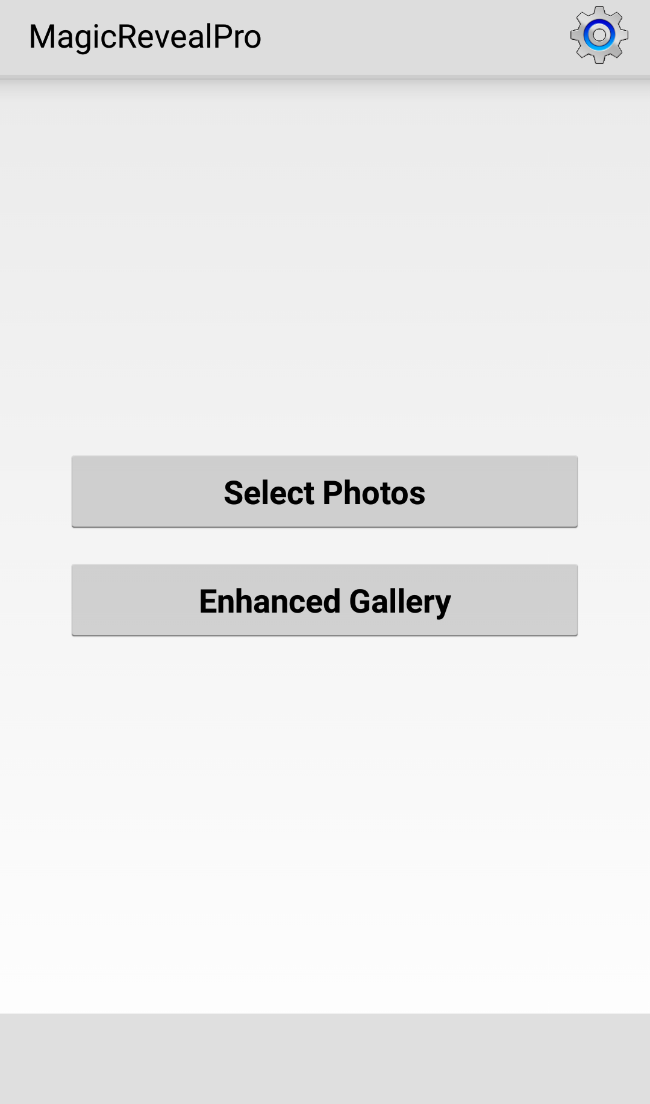 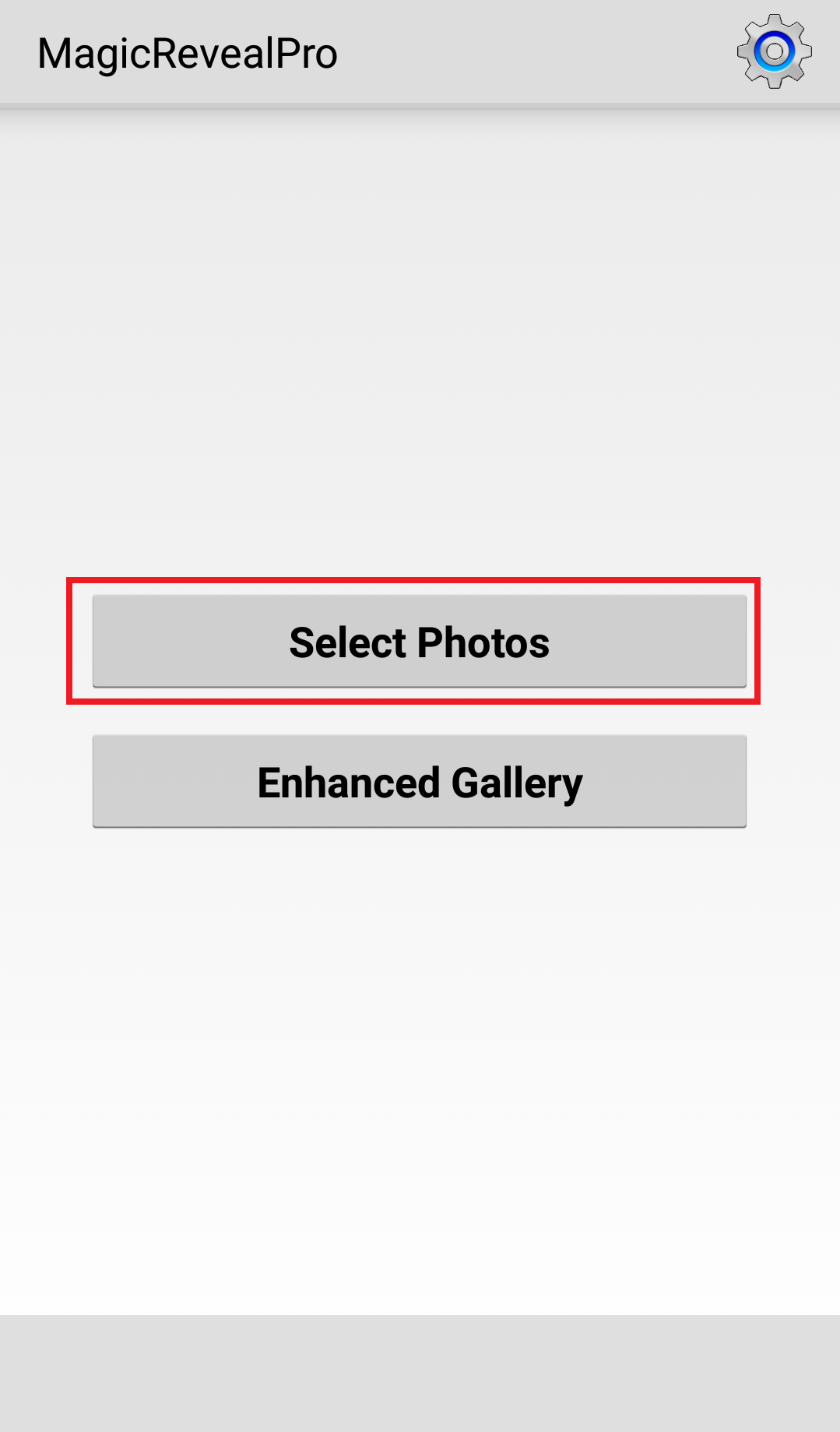 Step 3: A pop-up will appear on your screen, and tap on the “Just Once.“ 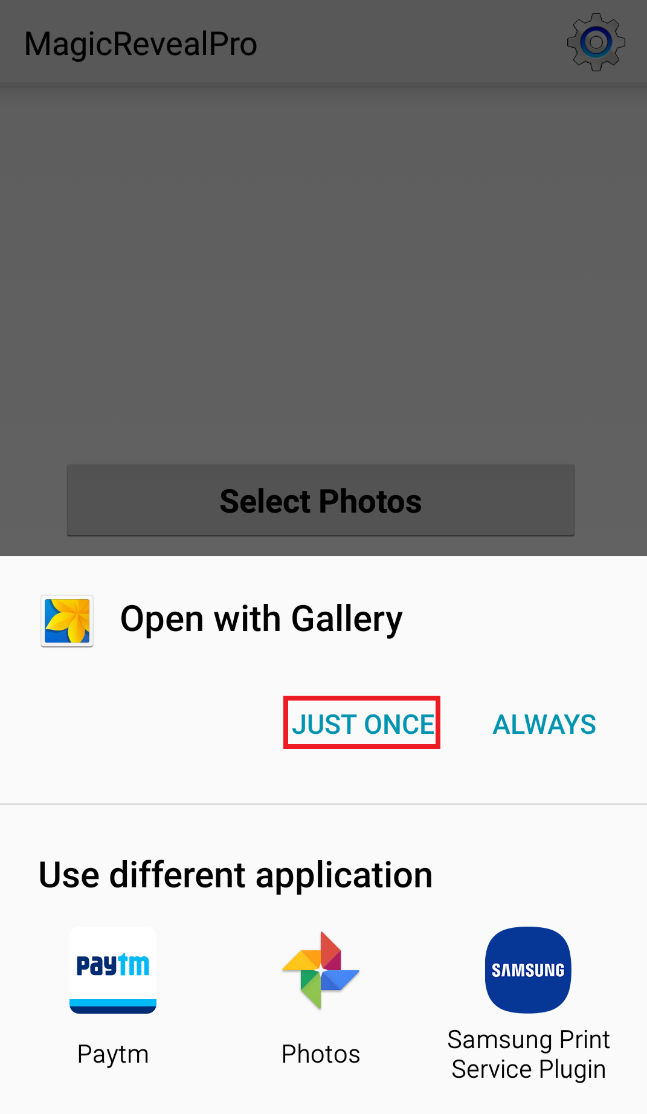 Step 4: Select a photo from your gallery, which you need think requires a little more detail in it.

Step 5: The processing duration depends on the size of the image. The app was able to process 1.9MB image within 3 seconds, which is impressive. 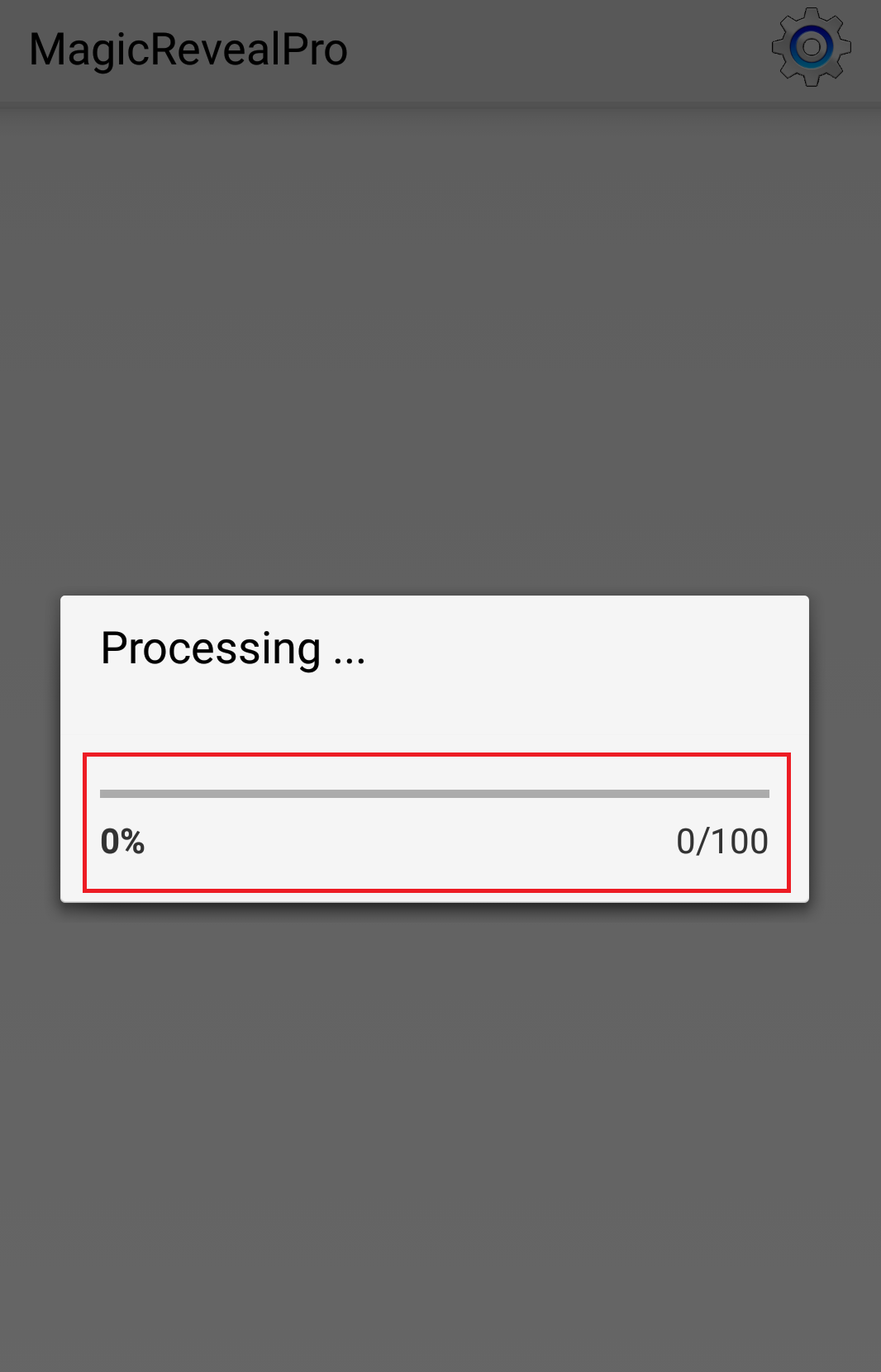 Step 6: The outcome of the picture was pretty incredible and there was more detail in the picture than before. The Low quality of the image can attain sharp contrast.

When the processing is finished, another similar pop-up will appear.

Step 7: Tap on the gallery to open the completed image. 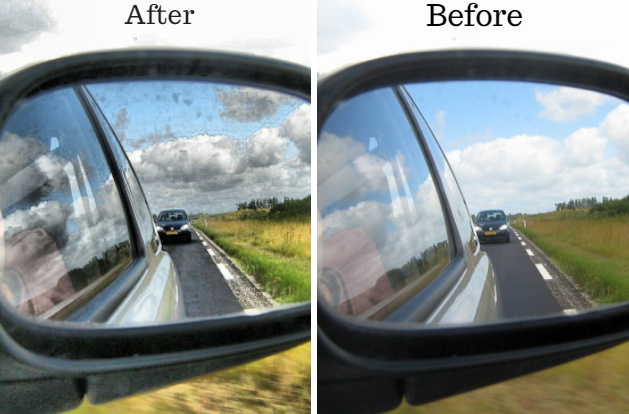 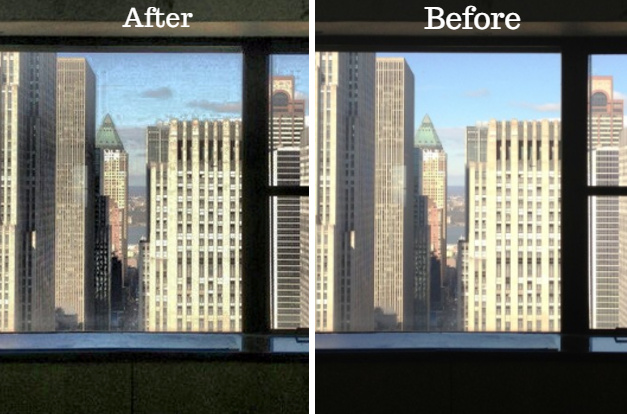 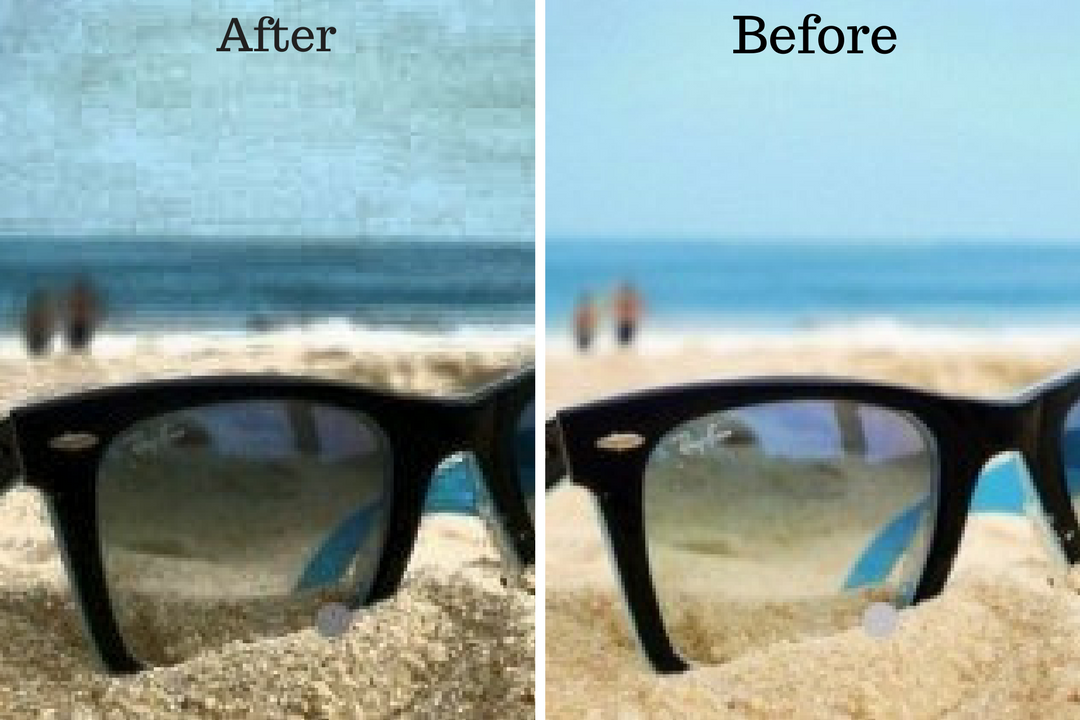 If you have used the app to improve the pictures more than once, then there will be a separate folder will be created.

You can open it anytime from the main dashboard. 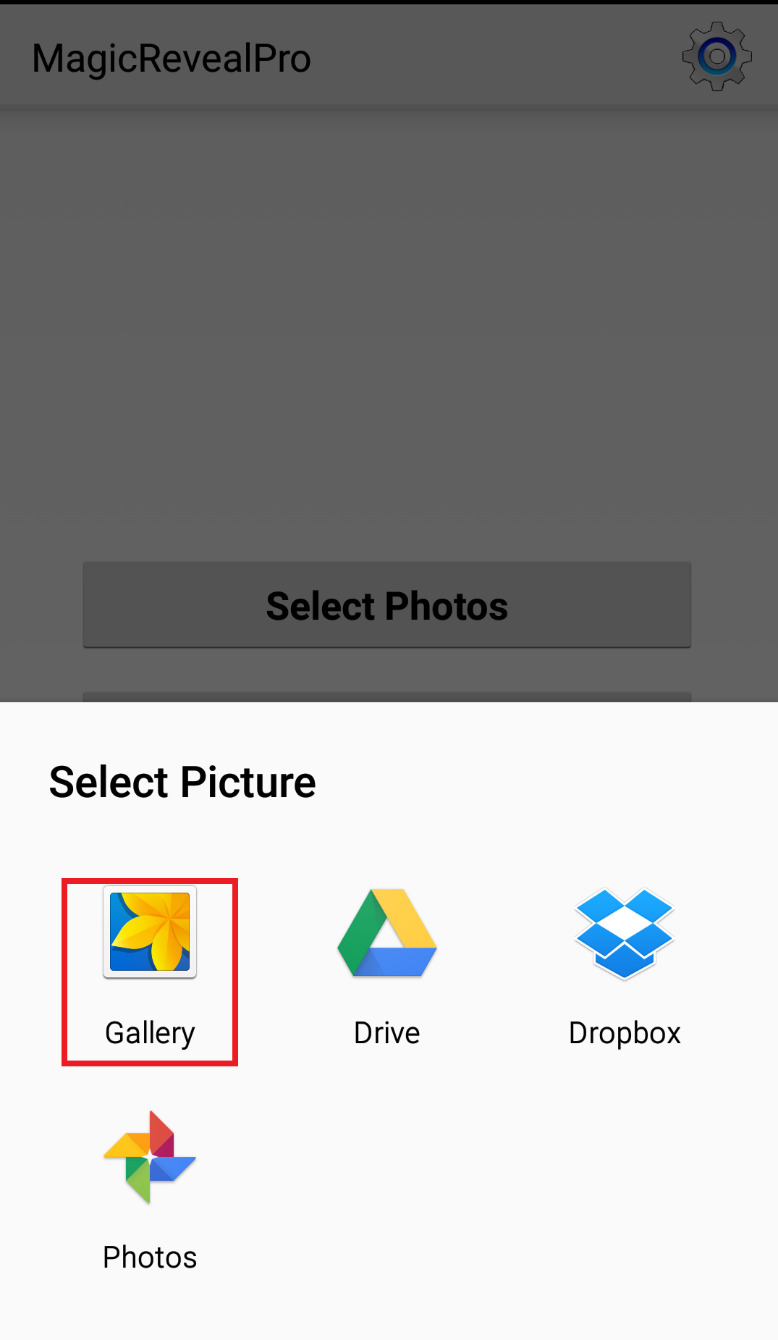 Step 2: and you will be redirected to the Gallery > Folder.

The user interface is incredibly simple, and the app supports Android 4.4 or above. So, you don’t have to worry about the compatibility issues. Shoot your opinions, experience, and suggestion in the comment section below.