Before smartphones came along, cell phones were the cutting edge of technological development. Nobody could have foreseen how drastically one simple technological advancement would alter human nature and the world at large. Smartphones have made it so that individuals no longer need to turn on a computer or visit a physical shop in order to buy their wants or needs, just as they no longer need to put pennies into phone machines before making calls.

Because of the lightning-fast connections accessible now, even persons hundreds of kilometers apart can hold a conversation with one another using one of these high-tech mobile gadgets. Also, these developments have allowed us to do much more with our phones than just make phone calls, send texts, and access the internet. The proliferation of mobile devices has had a profound effect on the structure of the internet and the manner in which we carry out our daily activities in life. Below are some activities that have changed due to mobile devices. 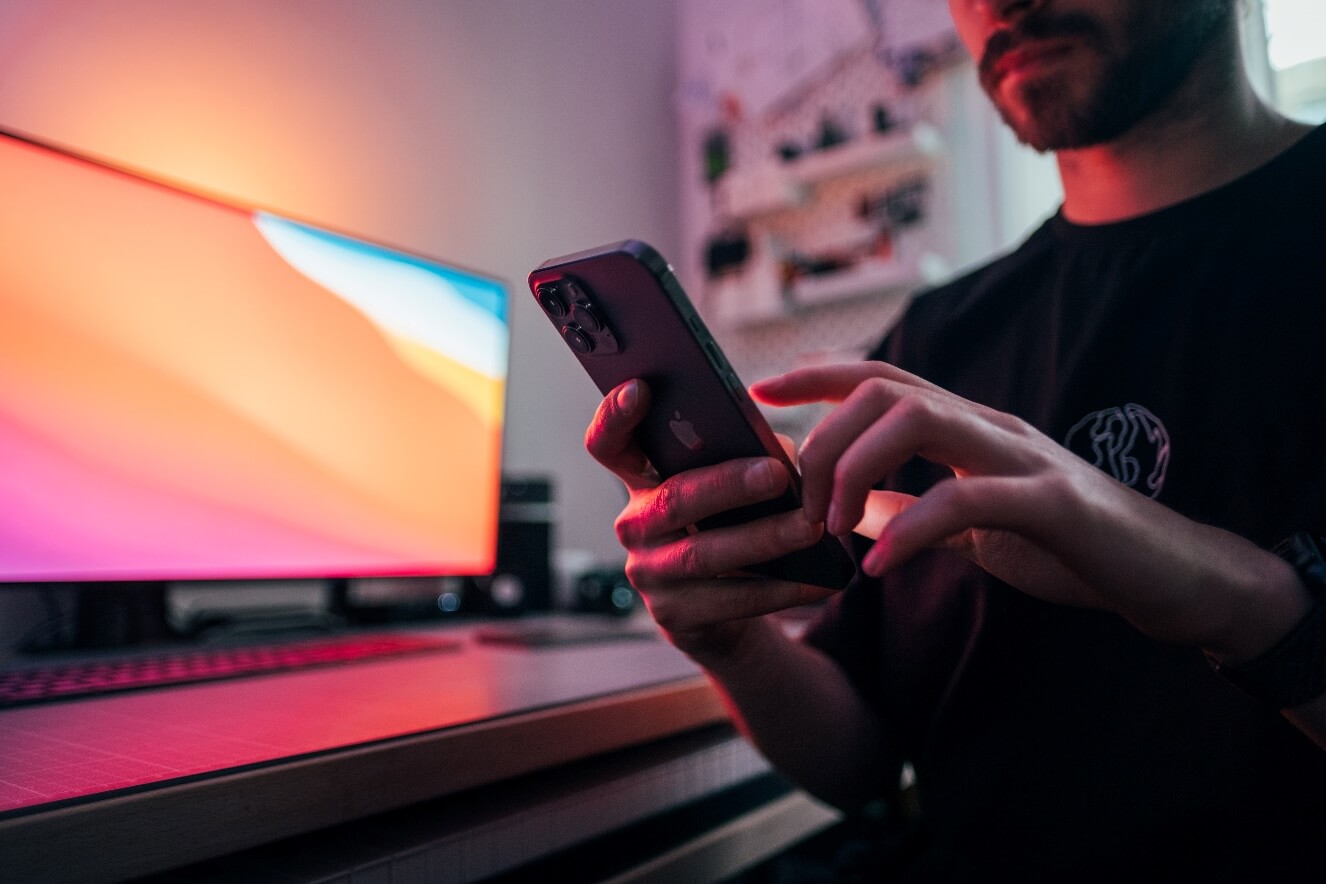 The Convenience of Having a TV on the Go

The widespread of mobile devices has caused a shift in the manner in which individuals view motion pictures and television programs. It was anticipated that by 2016, one out of every three people would be using a mobile device to view their preferred television programs. As a direct consequence of this, the number of services that allow users to watch videos online, such as Netflix and Hulu, has skyrocketed.

When you can watch your favorite show from any place, why should you wait till you go back to your house to do so? Streaming services like this offer immediate entertainment suitable for any mood without compromising on the quality or resolution of the content. In addition, there is no need to be concerned about missing an episode because there are so many episodes that are available on demand at any moment. Users never have to wait for extended amounts of time between new material because it is not constrained by broadcast schedules or the passage of time like traditional television shows are.

Accessibility of Your Favorite Games

Games you love are now more reachable. Using a smartphone to play games is a totally unique experience. One obvious difference is the smaller display, which typically influences how games are made. This also implies that gamers can multitask and enjoy their favorite games while in transit.

There are now applications for playing your favorite games, from top computer MMOs or console games to arcade games, so you don’t have to go to a dedicated arcade store. Real money casinos are now also available on mobile devices for gambling enthusiasts, so they don’t have to leave the house to play casino games nor have to open a PC to access them online. Their applications are also precisely suited for the smaller screens to give players the best experience possible when playing the games such as playing in a physical casino.

The convenience of being able to satisfy your gaming demands from any location is immense. If you want to play at reputable online casinos for real money but don’t know where to begin your search, you may use a comparison platform designed by casino professionals to help you narrow down your possibilities.

Online shopping has been around for years, but it is only now that many people are starting to make the switch from desktop computers to mobile devices. This shift in technology has largely been driven by Apple’s introduction of the iPad, but there are also plenty of other reasons why mobile devices are becoming a more popular choice for shopping. First, these devices tend to be portable and easy to carry with you anywhere you go. Second, the size of most phones allows them to display web pages better than desktops do. Third, apps like Amazon Appstore and Google Play have made installing new software much easier than before. Finally, many shoppers use their smartphones as wallets, so they don’t have to carry cash or credit cards on them at all times—just their phones!

The convenience of being able to shop from your mobile device has created a new market for retailers. Every company is trying to create an app to go along with its website and physical location. It’s not enough for retailers to just offer a website anymore; now they have to offer an app, too. The use of smartphones is changing the way we live and it’s not uncommon these days for people at sporting events or concerts to snap photos and videos with their phones instead of using traditional cameras.