According to Statista, the global developer population is expected to reach 28.7 million people by 2024, which proves the absolute popularity of this profession. However many people still think that programmers are antisocial shaggy geeks in a grandfather’s sweater.

Moreover, cinematography simply mocks at the geniuses of the code: they are described as the saviors of all mankind or as crazy or mentally traumatized scientists. We think it’s time to clarify how things really stand. Check the top stereotypes about programmers, which were formed among ordinary people, and their disproves.

#1. Programmer is a Jack-of-all-trades

People often don’t see the difference between developers and other IT specialists. If someone says that he works as a programmer, he can hear “Oh, check my phone, bro. It’s buggy. And fix a microwave, if you’re here”. But no one asks the surgeon to check what’s wrong with the eye!

Each programmer has some kind of specialization. A web developer, sysadmin, game developer, 1C programmer, software engineer, computer maintenance specialist – that is not one person. The modern IT industry is much more complicated than 30 years ago, and it is simply impossible to be an expert in all these areas. The programmer is not a one-man army. 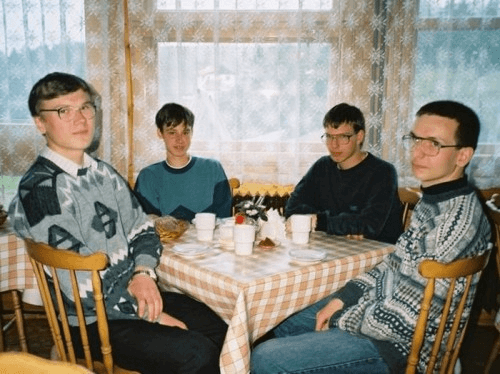 This myth came from old American TV shows. If a guy is a programmer, then he is a nerd who spends his whole life at the computer. And can’t lift something heavier than a cup of coffee. He wears pebble glasses and has extremely thin “spaghetti” arms and legs.

But just look at the team pics of Reliable Front-end development company – its team consists of ordinary people with various hobbies. Its members visit gyms, are engaged in arts, adore tourism.

Speaking about eyesight, many programmers of retirement age have 100% vision! So this stereotype is a pure mumbo jumbo.

#3. All programmers are introverts and hermits

While working with the code, a programmer really needs to concentrate and not be distracted by communication. And sometimes a noticeable part of communication with colleagues is taking place via online chats.

But don’t forget about project discussions and brainstorms. Programmers are all team players, their work is impossible without communication. Moreover, they are great talkers outside the office. It is a great pleasure for developers to take a break from the hard­ware and talk live with friends on abstract topics.

This phrase generally sounds like a super old-school gender stereotype. Well, we can’t argue that there are fewer women programmers today, but they still exist.

By the way, women are more creative and organized than men, so they can achieve greater success in programming. In fact, they are already doing. No more comments.

This is the only myth that has no disproof. Programmers really love slippers!

By the way, employees of the IT industry hate the dress code. Some of them can even refuse a profitable offer if it obliges to a certain style of clothing. So slippers are about comfortable conditions to work efficiently. 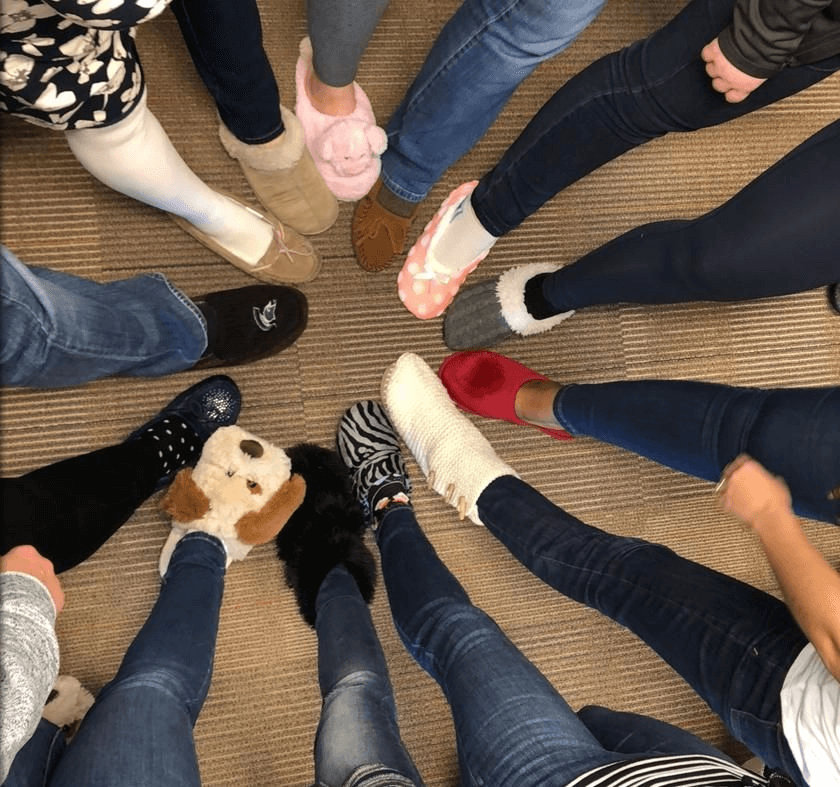 Of course, there are many more myths about programmers that force society to label them. But in reality, programmers are coding superheroes. And now you know that to quickly infuriate these superheroes, you just need to ask where their thick lens glasses and a holey sweater with deer are, and if they can fix your microwave or a printer.

By the way, what fun myths and stereotypes about developers do you know?