Web application penetration testing, also referred to as ‘pen testing’, is a means of looking at an application or a network or device, through the lens of a cybercriminal and that of an expert in the field of cybersecurity best practices in an effort to locate where there are weaknesses and recognize where security has to be enhanced. All said this is a way to comprehensively test vulnerabilities with a company’s cybersecurity.

With pen testing, there is more to it than just identifying the ways that an intruder may find to access sensitive information or perhaps overtake a system with malicious intent. There is also an attack simulation in order to assess defense action by the company and the reach potential of the breach.

With comprehensive pen testing, there is the capability of looking at several areas with web application penetration testing being one of those. 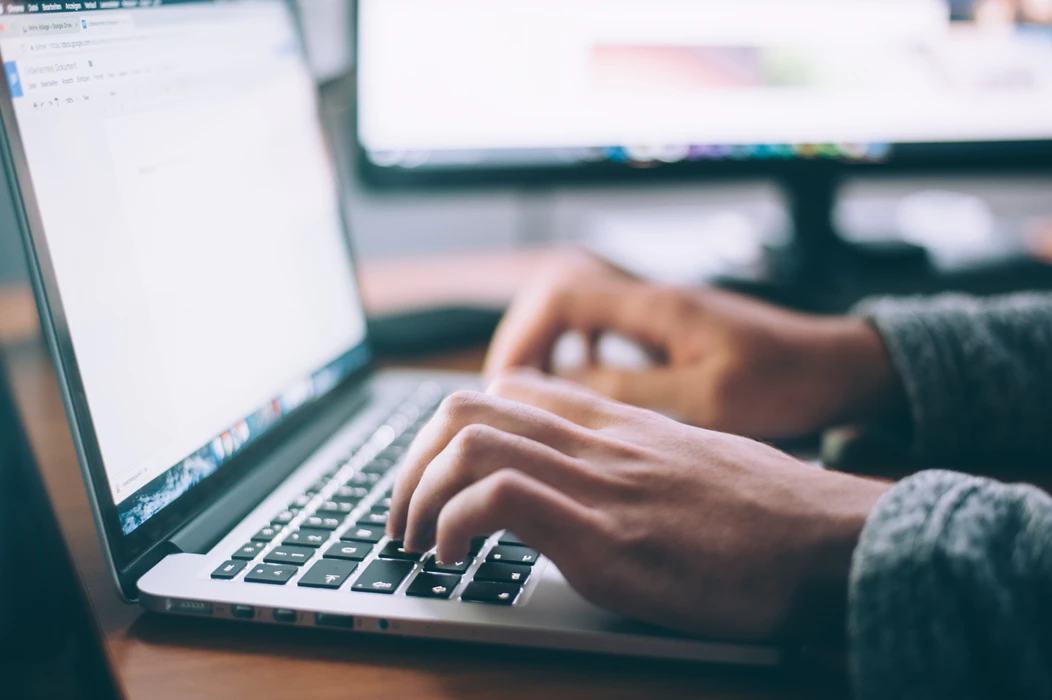 With this type of pen testing, there is a focus on recognizing the overall network and system inconsistencies such as wireless network vulnerabilities, misconfigurations, rogue services, weak passwords or protocols, product-specific vulnerabilities.

Device pen-testing goal is to discover software/hardware level discrepancies with the various different IoT devices that would include insecure protocols, weak passwords, APIs, misconfigurations, communication channels, and much more beyond that.

Why Pen Testing is Important

There is a growing number of motivated individuals looking to exploit vulnerabilities within a system for malicious purposes either to disrupt services, gain access to information, any number of unethical reasons. Penetration testing will show the effectiveness of the security that you have in place when the actual expert hacker makes the attempt to break-in. Having a method of regular manual or automated pen-testing will help you to recognize any type of weaknesses to the infrastructure and aid the business in achieving strong defense. With penetration testing the following advantages are possible.

This specialized testing will show you where your company has its weakest points and allow you the opportunity to grow those areas to avoid any type of future breaches. With web application penetration testing, businesses have the opportunity to stay a step ahead of the cybercriminals in order to maintain healthy, successful longevity.