Today the online bingo market has matured, with players having their choice between a wealth of different operators while enjoying access to cutting edge gameplay features alongside a large and growing audience.

However, to get to this point the industry has undergone a lot of changes and improvements over the years. To bring you up to speed with the story so far, here is a quick overview of how online bingo has evolved.

The 1990s was the decade which saw the creation of the World Wide Web, and a flurry of services emerged to take advantage of its potential.

All the way back in 1996, a title called Bingo Zone became the first online iteration of the classic land-based game to make it to audiences around the world. And while it is incredibly primitive in comparison with any modern free bingo game, it proved just what was possible thanks to the power of the internet.

Aside from the basic visuals and simplistic interface, the principles of play were essentially the same as they are today. Hundreds of users could participate in the same game simultaneously, and the main difference is that prize payouts were comparatively low by 21st century standards.

Of course the biggest issue with the earliest online bingo services was that they were limited by the dial-up internet connections which were used back then. Today the ever-increasing speed of network infrastructures means that the scope and complexity of all sorts of online activities are much greater.

An explosion of variety 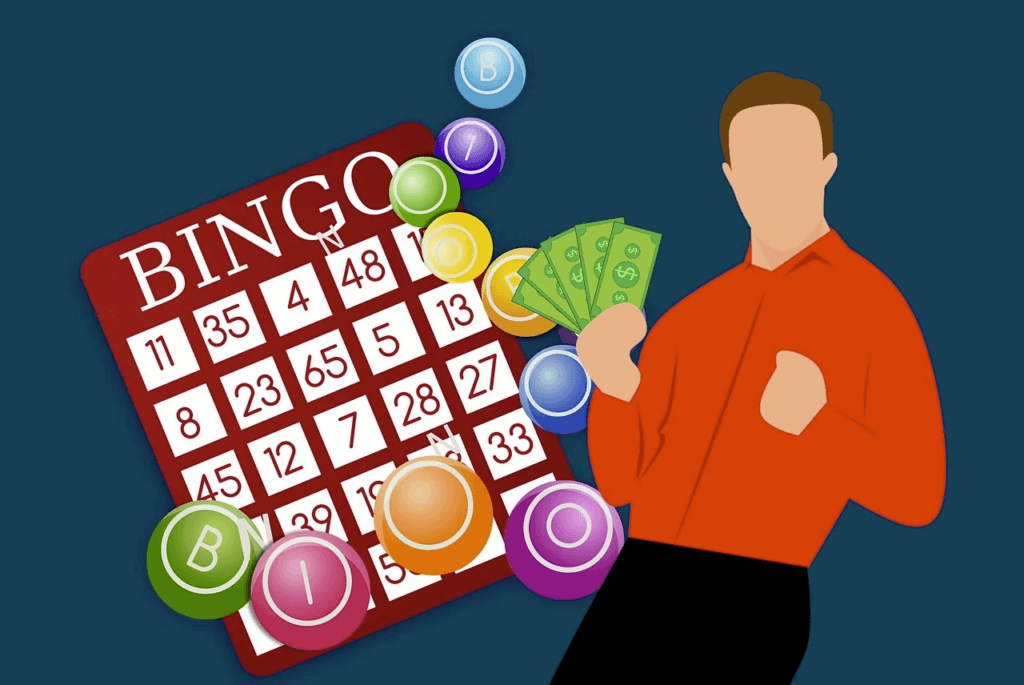 As the Millennium came and went and the number of people with access to the internet increased, along with the horsepower of the devices used to get online, so too the online bingo market changed and developed.

During the first decade of the 2000s, the most noteworthy aspect of the industry was the diversification of the game types available. This meant that players from the UK and the US, two markets which enjoy the largest audiences for online bingo, did not just have to stick to the version of the game that was played at their local bricks and mortar bingo halls.

Games with different numbers of balls, ranging from 75 up to 90 and beyond, joined the fray, and it was this sheer level of choice, as well as improvements to the aesthetics and the technical underpinnings of browser-based bingo services, that allowed more momentum to build up.

This era also saw the arrival of more and more themed games, with the bingo experience elevated further by mixing up the graphics and sound effects to reflect a particular historical period, pop cultural reference point or kooky character. From the California gold rush to the ancient Egyptians and beyond, online bingo became about much more than just matching balls and hopefully getting a full house.

By 2010, smartphones were overtaking basic mobiles as the go-to gadget for portable communication and entertainment. Apple’s iPhone and its App Store spurred other companies to follow suit, resulting in a rapid release of hundreds of thousands of applications and games.

Online bingo was also buoyed by this trend, and freed from the shackles of desktop and laptop computers by the rise of mobile apps. Players could finally get their fix of bingo action from anywhere, whether sitting on the couch or out and about.

This has been the biggest change to online bingo in recent years, and it is thanks to faster mobile connectivity and more powerful hardware that it will continue to grow, evolve and flourish in the future.