3D models are practically everywhere without most people even knowing it. They’re present in online shopping ads, video games, blockbuster movies, and real estate showrooms. They’ve managed to make its way to immersive classes and office demos to help people visualize what certain products would look like. With newer technologies and widespread application across industries, there’s no stopping 3D modeling from taking over.

But 3D modeling wasn’t always as straightforward or accessible as it is today. You might even be surprised at how far back its history goes. Those curious about 3D modeling may find it interesting to learn more about its beginnings, follow its present-day course, and discover how it’ll evolve in the future.

Most people would think that 3D modeling started with computers, but the truth is, it began much earlier than when such pieces of hi-tech equipment were invented or even conceptualized. Would you have guessed that it goes all the way back to 3rd century BC?

Think polygons, points, and vertices, and you’ll realize that math is the heart of 3D modeling. The technology wouldn’t be possible if not for precise measurements and scales.

Fast-forward to the age of modern computers when someone decided that these machines could do more than crunch up numbers and codes.

In 1963, Ivan Sutherland introduced Sketchpad, a program that allowed engineers and designers to create drafts. Together with David Evans, they built the first-ever 3D graphics company and became the pioneers of 3D modeling.

The teapot model is an iconic symbol of earlier 3D modeling efforts. Developed by Martin Newell in the ‘70s, this project set the teapot as an ideal test subject for light, reflection, and shading.

The succeeding decades served as an era of continuous 3D software development. Computer-aided design (CAD) spread to several industries such as aerospace, automotive, and engineering. 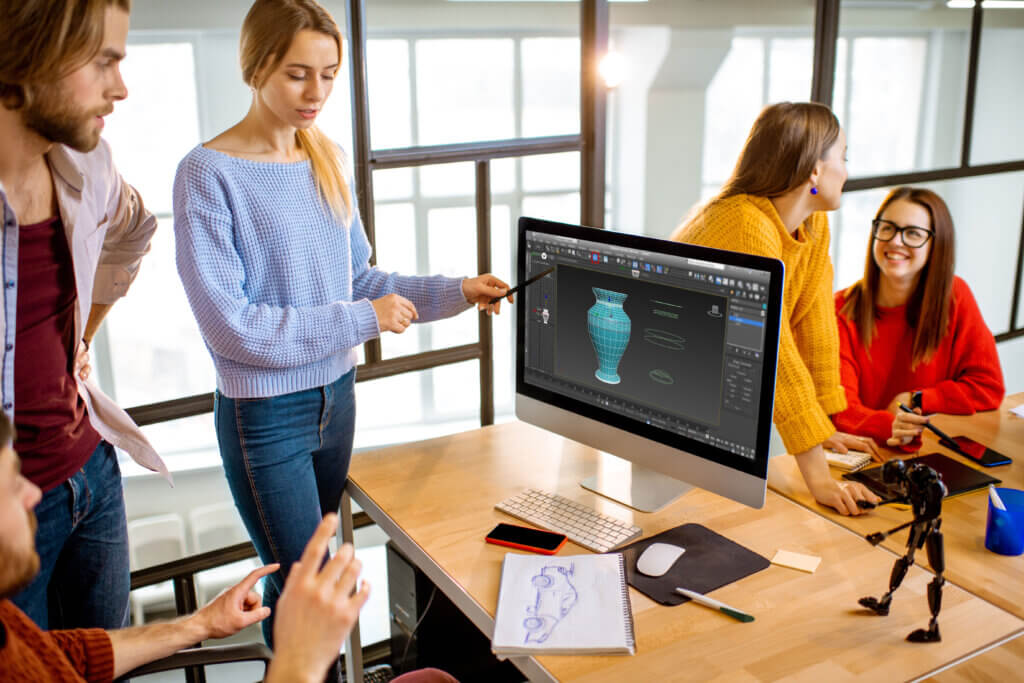 Today, because of those developments, 3D artists can use specialized software like Sketchup to create images from contoured polygons on a digital canvas. 3D rendering or adding finer details such as texture, color, and environment makes images more realistic. 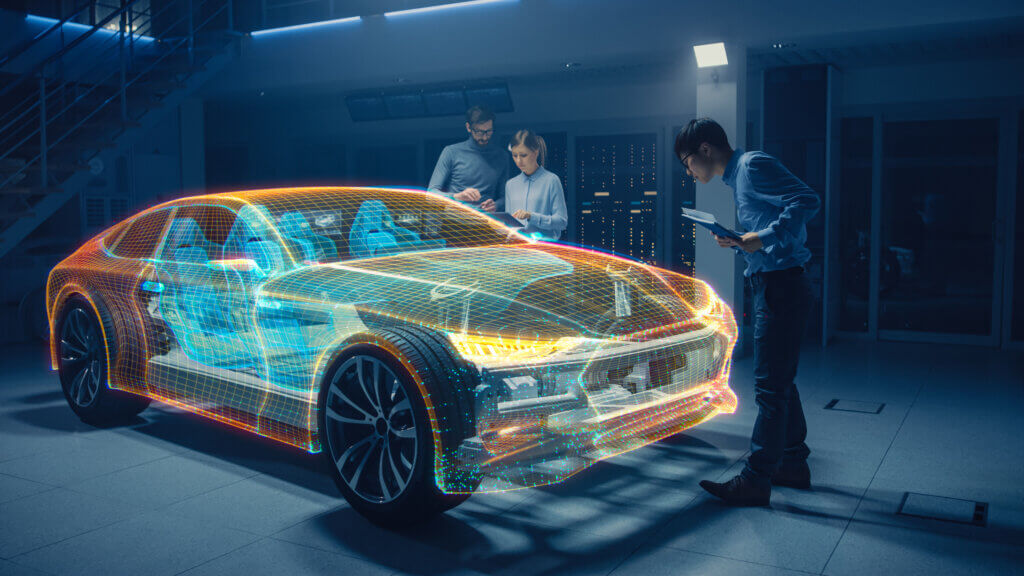 Computer-generated images are helpful in advertising as they’re used to create outstanding graphics for ads and provide a 360-degree view of any product. In education, interactive models are ideal instruction aids for teaching young kids and even college students about complex matters. But aside from rather serious applications, 3D models also make fantastic movie and game effects possible.

Besides rich and real-life images, 3D modeling has given rise to a related yet underrated technology: 3D printing. With a given 3D design, a UV laser transforms solid plastic into auto spare parts, human prosthetics, entire houses, and other valuable end products.

New and emerging technologies are making 3D modeling better than ever. Those with the most significant potential to improve 3D modeling processes are the following:

AI can enhance 3D modeling in three ways. First, it can address low image resolutions, and it can also improve user interactions by making models more realistic. AI will pave the way for 3D sculpting, which would result in a highly detailed rendition of any imaginable object.

Another way AI can improve computer visualization is by automating modeling processes. It can capture anything from multiple angles and then compile the images into a full version of the object. This creates a more precise image in less time and for a lower cost.

Artificial intelligence can transform 2D images into 3D images with ease, too. It can create realistic maps that would benefit sectors such as military, agriculture, and transportation. Photogrammetry can make interesting applications for specialized use.

This can improve user experience with 3D models. The use of special equipment allows customers to learn more about certain products. VR makes manufactured models interactive by engaging users and their senses.

Soon, customers will be able to test-buy products in the comfort of their own home. They can familiarize themselves with its features through prototypes prior to purchasing the real thing.

3D modeling has come a long way from its geometric beginnings as it’s now headed toward a promising future. Computer visualization isn’t only beneficial to countless industries but also practical for everyday use. Emerging technologies such as AI, virtual reality, AR, and mixed reality can make 3D modeling simpler, automated, and interactive.