Sandbox games have been quite the rage for the past decade, as gamers really enjoy having the creative freedom not found in linear-progressive games. And while some sandbox games just let you build and create to your heart’s content, others actually have some great educational value.

In this article, we’re going to look at some of the best sandbox games that can teach you some life skills. 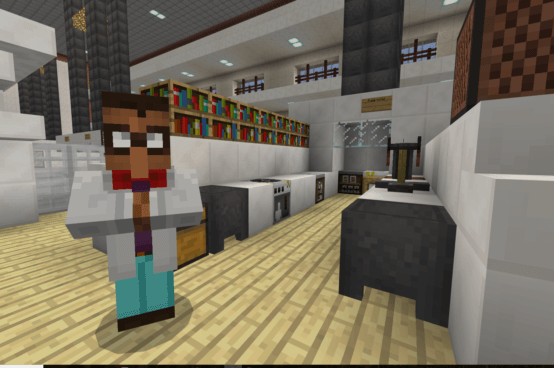 Minecraft is literally the best-selling video game of all time, an incredible feat for an indie game. From its humble beginnings as an Alpha-stage game being sold on forums, to Microsoft buying the rights from Mojang for $2.5 billion USD, Minecraft is a certifiable rags-to-riches story in gaming development. The retail desktop version is supported with frequent updates, but you can play Minecraft Classic in a browser.

More than just a sandbox-survival game, Minecraft can teach basic engineering and problem-solving skills, such as the fundamentals of electrical circuits with in-game redstone components. There is also Minecraft: Education Edition, a version of the game with classroom-based exercises in math, chemistry, history, and more. 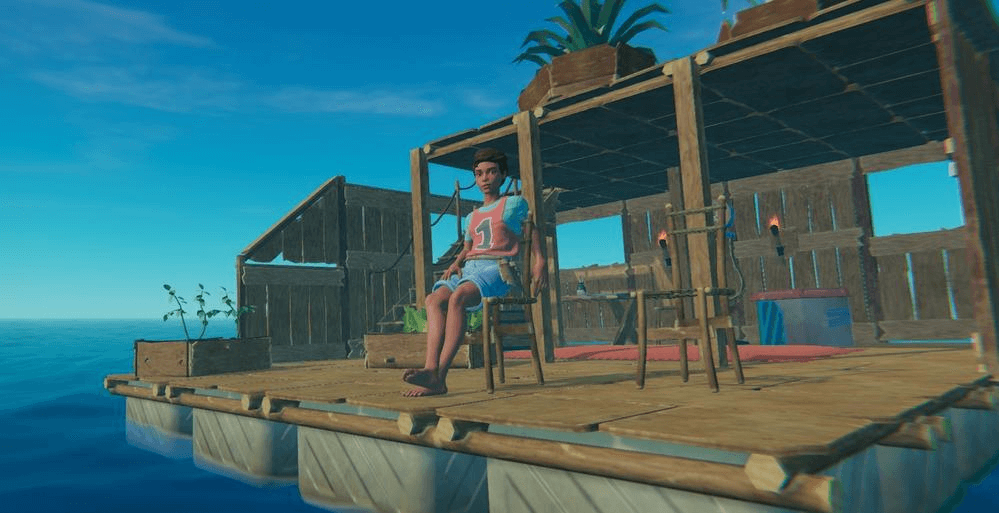 If you ever watched the movie The Life of Pi and thought it’d make a good video game, Raft is the game you’d be looking for. It’s a survival game set almost entirely out at sea, on a floating raft. That might not sound awesome, but somehow it totally is, due to the creative sandbox elements.

While floating along the ocean, you can use a hook-rope to fish junk out of the water floating by, and make basic tools for expanding your raft. You can also swim around and dive for materials, but sharks are always on the prowl. There’s also a four-player co-op mode, which will certainly teach you a thing or two about survival teamwork.

Another survival game with sandbox-type elements (because what’s more educational than games that teach you how to save your life?), The Long Dark places you in the frozen Canadian wilderness and leaves you to die. Death is pretty much an inevitability in The Long Dark, the challenge is in just how long you’re able to survive. All it takes is one bad wolf pack encounter.

The gameplay is highly realistic as far as hierarchy of needs – food, water, warmth, and rest. But it’s not as simple as “go out, hunt deer, make fur boots”. Animal AI is quite smart, and you’ll learn a bit about staying undetected and animal tracking, and as mentioned earlier, packs of hungry wolves will ruin your day. So overall, this is quite an educational game for anyone whose ever thought “I could totally survive alone in the wilderness!”. 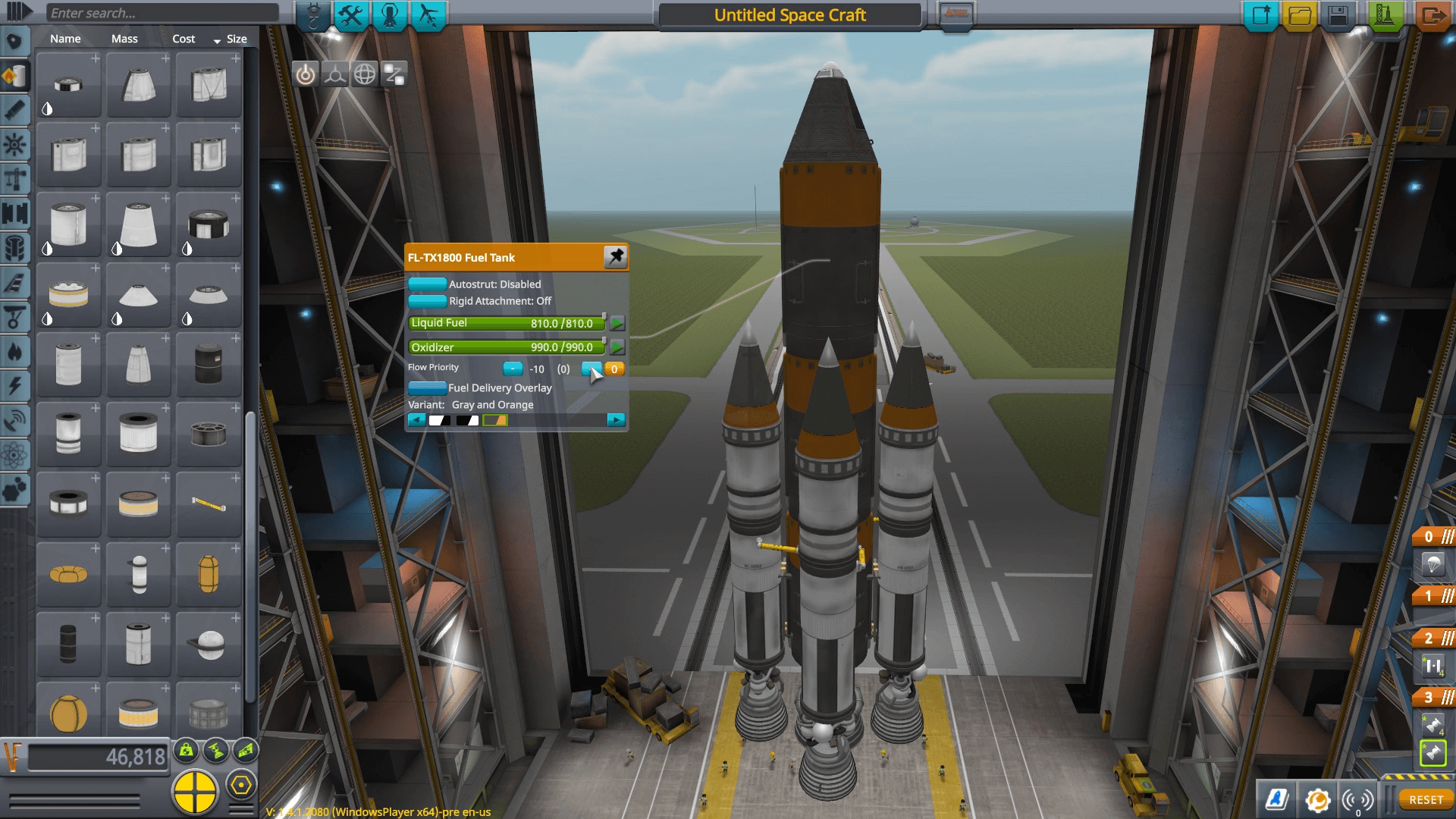 Kerbal Space Program was released back in 2011, and has gone through some incredible updates over the years that have made it an extraordinarily in-depth and highly educational rocket-building simulator. At its core, it is a creative sandbox experiment, but overall the physics and orbital mechanics are highly realistic, so much to the point that some universities have used it during courses.

In fact, a school-ready standalone version exists called KerbalEdu, which gives multi-user license for classroom usage, and bundles a few mods that enhance the educational value. The game isn’t so realistic that mastering it will land you a job at NASA, but it can certainly introduce you to, or give you a deeper understanding of rocket engineering mathematics and other stuff that makes my brain hurt. I’m obviously a writer, not a rocket physicist. 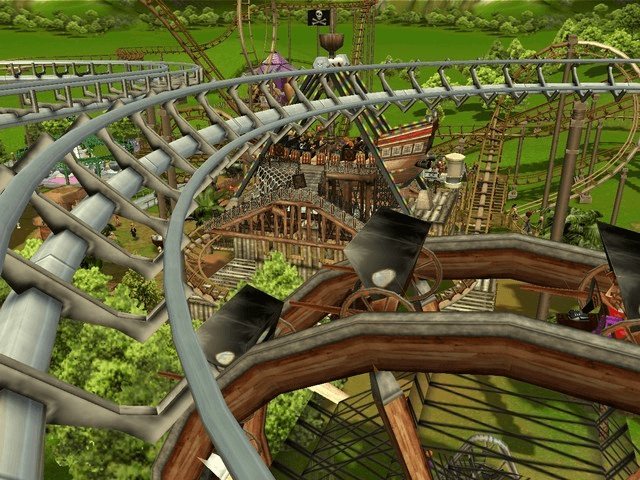 The Rollercoaster Tycoon franchise is not only renowned for being a fun theme park simulator, with the ability to build some wild and crazy rollercoasters and make really beautiful parks, but it’s also an incredible business and financial planning simulation.

The secret to success in Rollercoaster Tycoon is not just building a bunch of fancy rides, but micromanaging many aspects of your park, such as staff wages, loan repayment, research funding, and how much guests will pay for extra scoops of icecream in their milkshakes. It’s an incredibly detailed business simulator when you dig beneath the surface, and it can teach you some valuable financial planning skills.