Every time you send files through internet there is a great chance that the files may get intercepted by unethical hackers, which may use these files for their own malicious purposes or even they can use personnel information from the hacked file to perform illegal actions. The information can also be utilized to generate illegal transactions from bank. To avoid this type of information leakage through file, encryption is done, either a secure connection has to be established which may be very costly for a normal person as well as the configuration of the secure connection also becomes a tedious task as well as a very time consuming task.

PGP or pretty good privacy which allows you to combine your own personally developed keys to originate a secure file and is amongst the popular encryption methods used by many industries for transaction of data. The developers at SJ Software have developed an application on the android platform to generate encrypted files.

Interested in tweaking you device for better performance then read about it.

STEPS TO GENERATE AN ENCRYPTED FILE 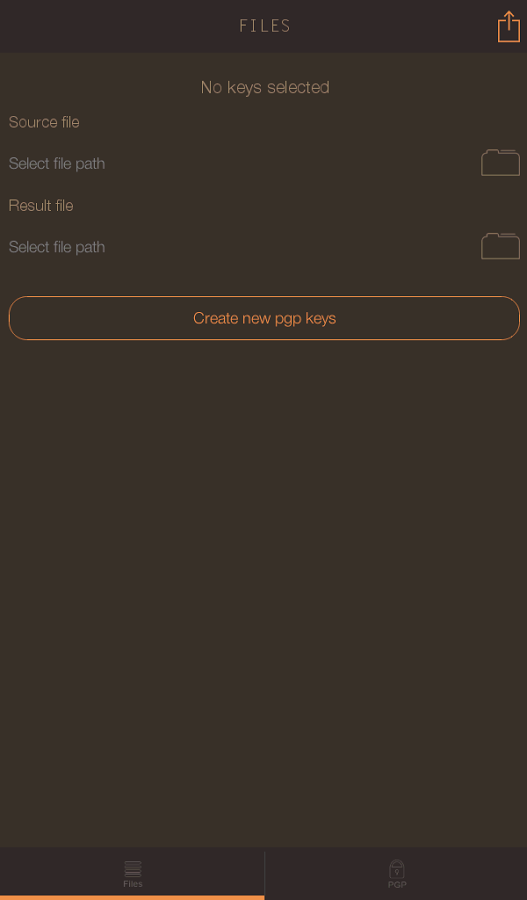 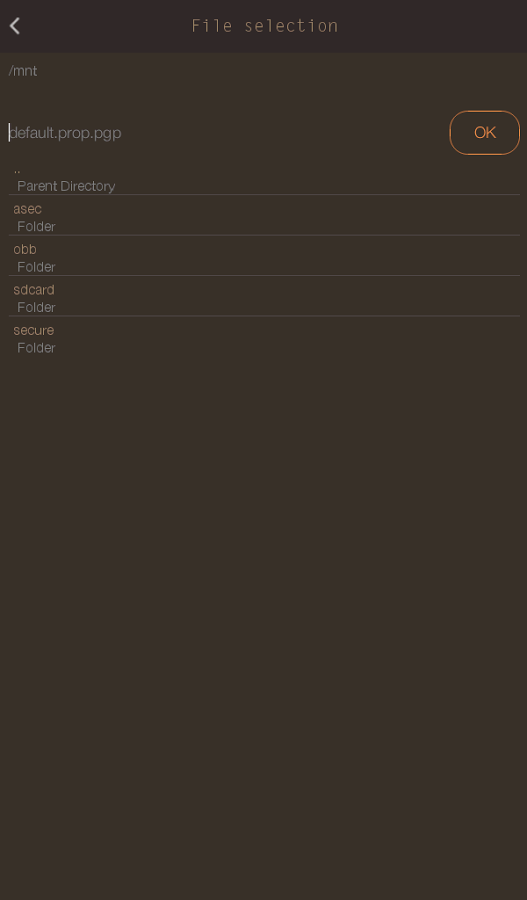 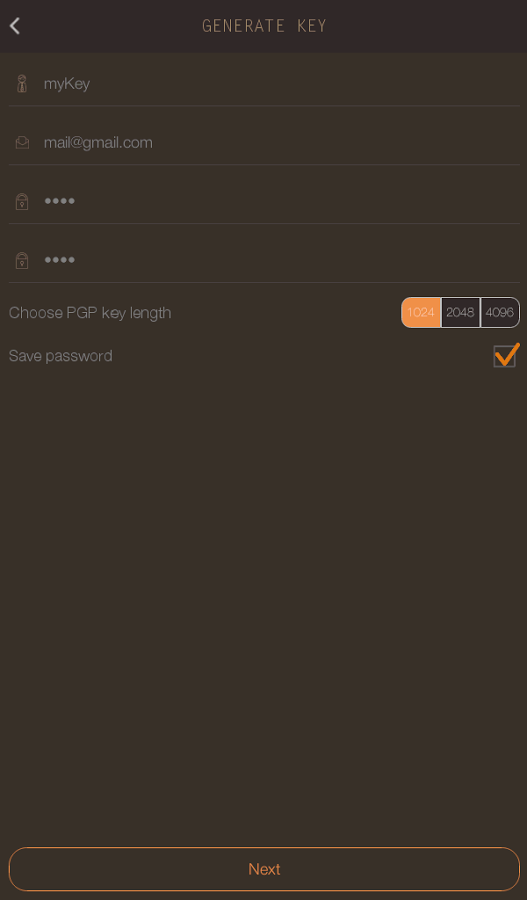 PGP encryption is highly advised to be utilized because the PGP encryption is done in two sub steps, the first step is to utilize the private and public key to generate a combination of words which is not understandable to a normal human the next part of the encryption is to compress the file through which the file being encrypted becomes more complex and is a tedious task for any hacker to hack and interpret what the file actually has the contents as. The compression also allows the reduction of the size of the file which allows the user to send file through the internet in a much lesser time as the all over size becomes less. Other than these two sub steps to generate the encrypted file an arbitrary bit is also added to the file which is generated by the movement of mouse on while the generation of the file, there are also many other methods through which the arbitrary bit can be generated.

To sum all the discussion up I would like to say PGP Files from SJ Softwareis one of the best software for the encryption of files, and is available in the market at a small cost of under 2 $.